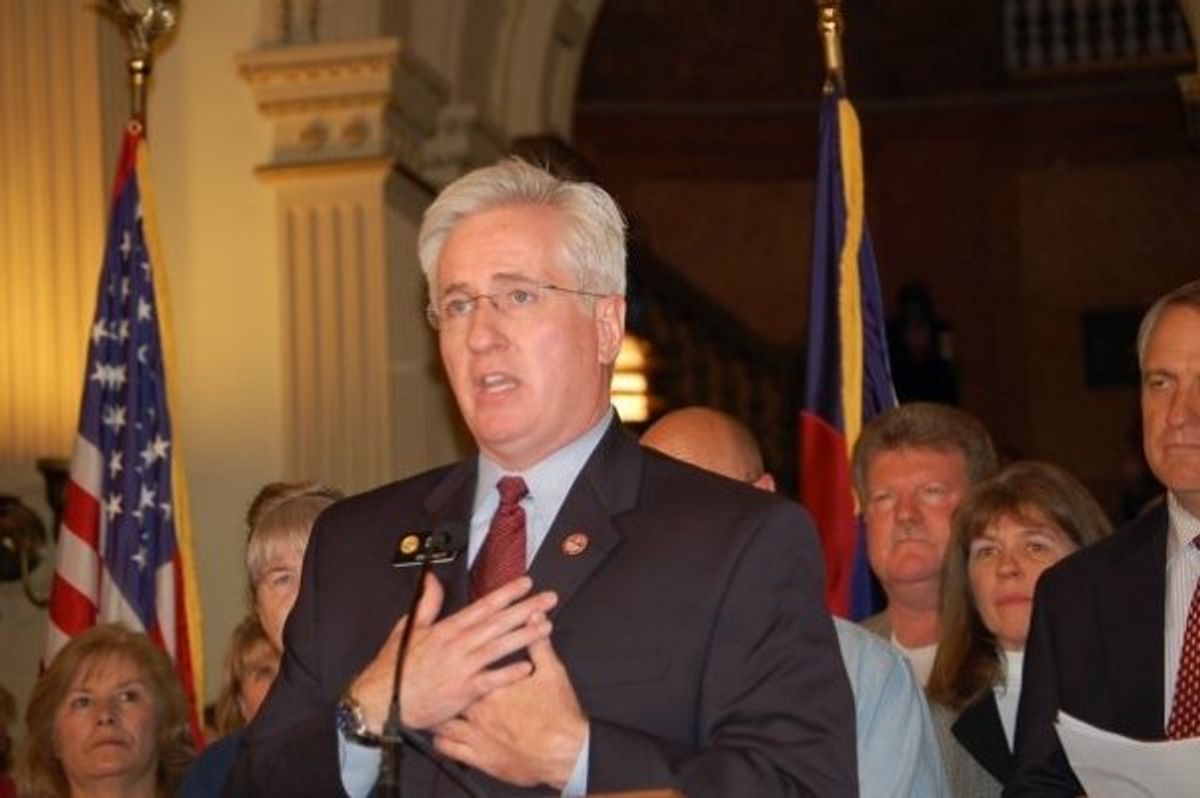 Colorado state Senate president John Morse, a Democrat, could face a recall election over his support for gun control legislation, after gun-rights activists filed a recall petition with the Colorado secretary of state.

The Basic Freedom Defense Fund submitted more than 16,000 signatures in support of the recall, and only 7,200 of them  must be validated before it is approved. The group wrote on its website that "The person who broke his oath, ignored his constituents and pushed anti-freedom and citizen disarmament legislation will be held accountable by the people."

In March, Morse helped lead the effort to pass a package of gun-control measures in the Democratic-controlled state legislature, including banning ammunition magazines with more than 15 rounds and requiring background checks for private gun sales and transfers.

The measures were a response to the shootings at a movie theater in Aurora.