Troop 204 had been meeting in the Roswell Street Baptist Church in Marietta, Ga., for 68 years 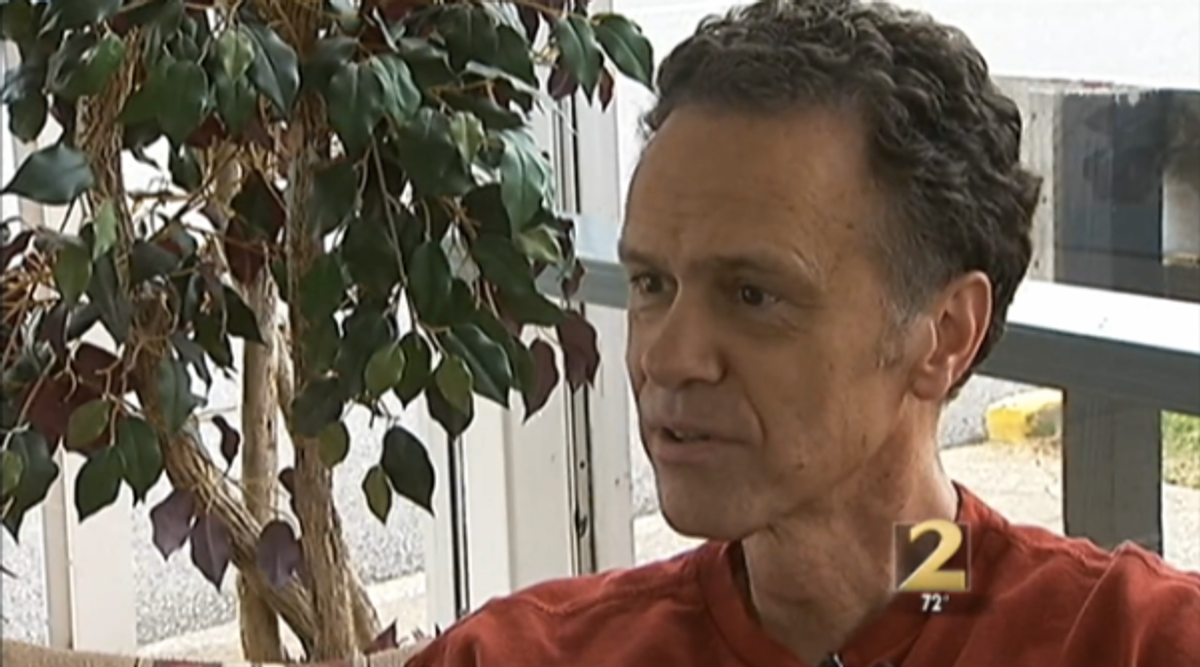 Georgia pastor Ernest Easley reacted to the Boy Scouts' decision to lift the ban on openly gay scouts by evicting the troop that had been meeting at his Marietta, Ga., church for 68 years.

"We're not going to openly embrace that which stands opposed to God's word," Easley told WSB-TV.

Easley said the Roswell Street Baptist Church congregation gave him a standing ovation after he announced his decision to kick out a group of preteen boys, which was of course a very charitable and churchlike thing for them to do.

When Rev. Richard Burdick of the Unity North Atlanta Church heard the news, he offered his church as a new meeting spot for the displaced troop, explaining that churches have a responsibility to welcome everyone, and "not turning our backs on people but opening our hearts and our churches to them."