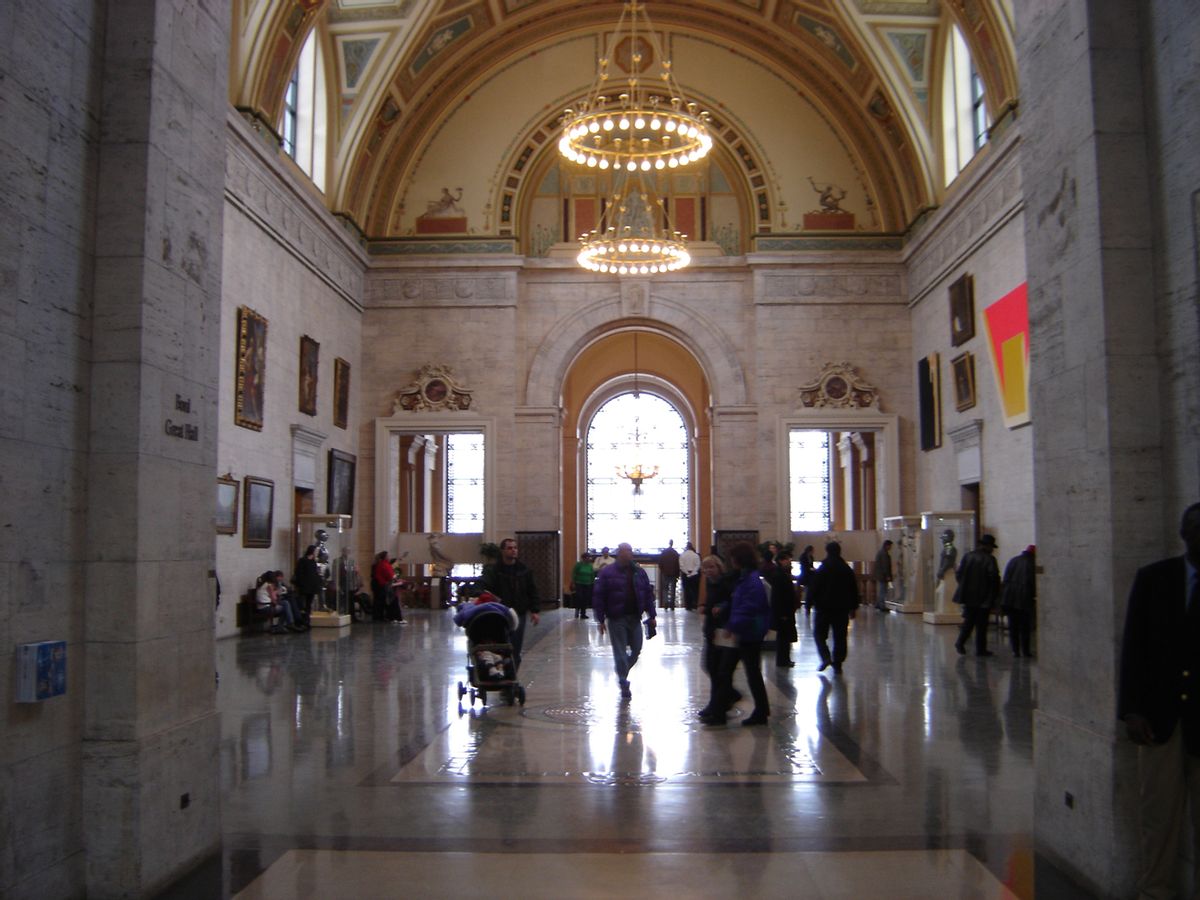 Earlier this week there was a brief spark of hope that the Michigan Legislature would swiftly pass a bill to try and prevent a potential sale of the Detroit Institute of Arts’ (DIA) collection. That spark has been put out, at least for now, by both the State House of Representatives and Governor Rick Snyder.

Although the state Senate has moved quickly on the bill sponsored by Republican Senator Randy Richardville, the House of Representatives is insisting on going on summer break first. A spokesman said the House wouldn’t consider the bill until the fall, according to the Detroit Free Press.

Even worse, though, is the article’s statement from Governor Rick Snyder, also a Republican, about the situation regarding the city and its beloved museum:

“My goal is not to see the art of the DIA disappear,” Snyder said. “But it’s also important to recognize that as fiduciary of the city, that the art is an asset of the city. We want to try and do the best we can to maintain it in a proper way.”

That is, to put it mildly, not reassuring, although it’s also not surprising coming from the man who signed an emergency-manager law into being after it was struck down in a state referendum and then said, “This legislation demonstrates that we clearly heard, recognized and respected the will of the voters.” Ha! Hahaha!

I contacted DIA for a response to Snyder’s comment, but spokeswoman Pamela Marcil said the museum had been overwhelmed with requests. “At this point, we feel we’ve said everything we can say, and are deferring from doing interviews unless there is new information to talk about.”

And for those who want to be further enraged on this rainy Friday, look no further than Virginia Postrel’s condescending Bloomberg column titled “Detroit’s Van Gogh Would Be Better Off in L.A.,” which I won’t even condescend to critique.