Report: Men have more time for fun than women do

A new analysis reveals that men spend more time than women on TV, exercise, and other leisure activities 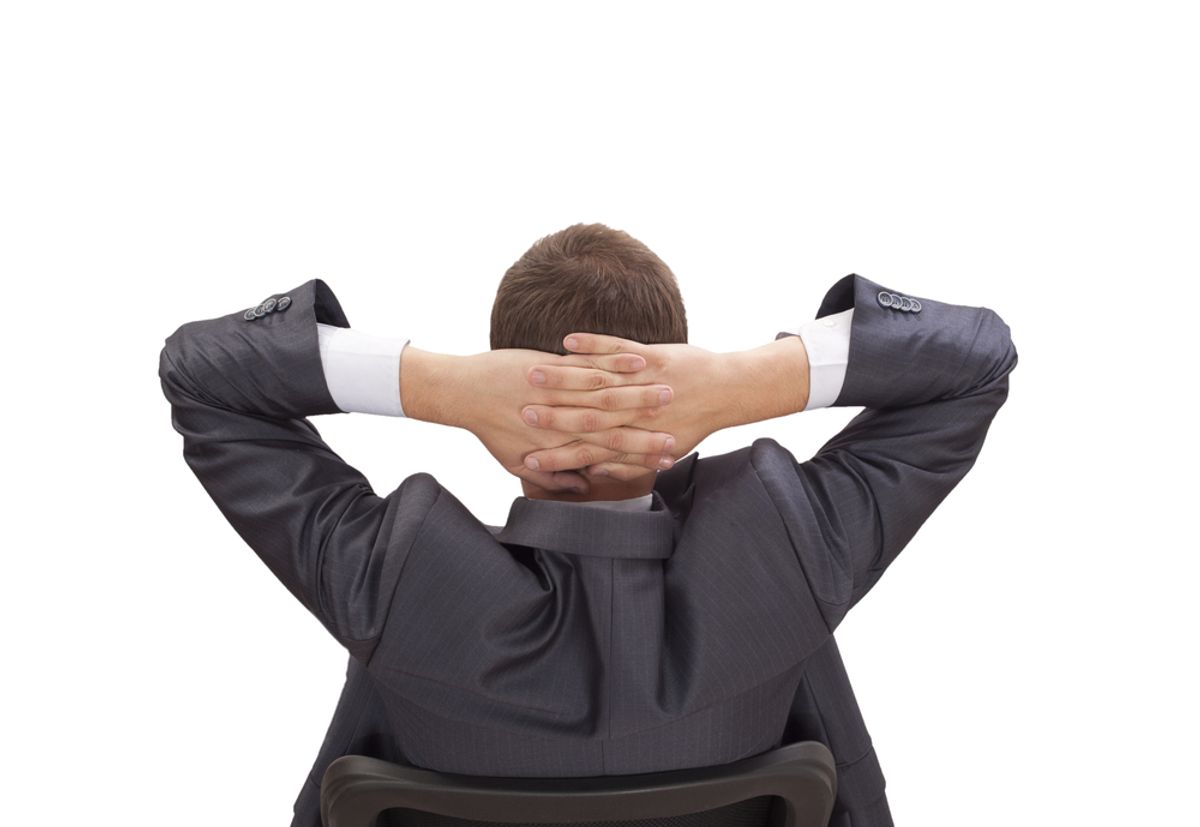 An analysis by the Pew Research Center of pooled data from the American Time Use Survey reveals that, although men and women spend roughly the same amount of time working each week, men tend to have more leisure time than women.

According to the analysis, men spend an additional five hours each week watching television, exercising and doing other activities geared toward relaxation and recreation. The gender gap among working parents is slightly smaller, but working fathers have an average of three more hours of leisure time than working mothers each week.

The difference, particularly among couples with children, may be explained by how men and women spend their free time. Free time between activities is more fractured and less likely to become leisure time for women, as Pew notes:

Fathers and mothers seem to experience their free time differently. Mothers’ free time is often interrupted, which may make it hard for them to relax (Bianchi, et al. 2006; Mattingly & Bianchi 2003). Moreover, mothers tend to spend more time than fathers in multitasking; the additional hours spent on multitasking are mainly related to time spent on housework and child care (Offer & Schneider 2011).

The most leisure-inclined group of all? Retirees. More than 80 percent of men and women over the age of 65 say they have enough free time to unwind and do their thing.