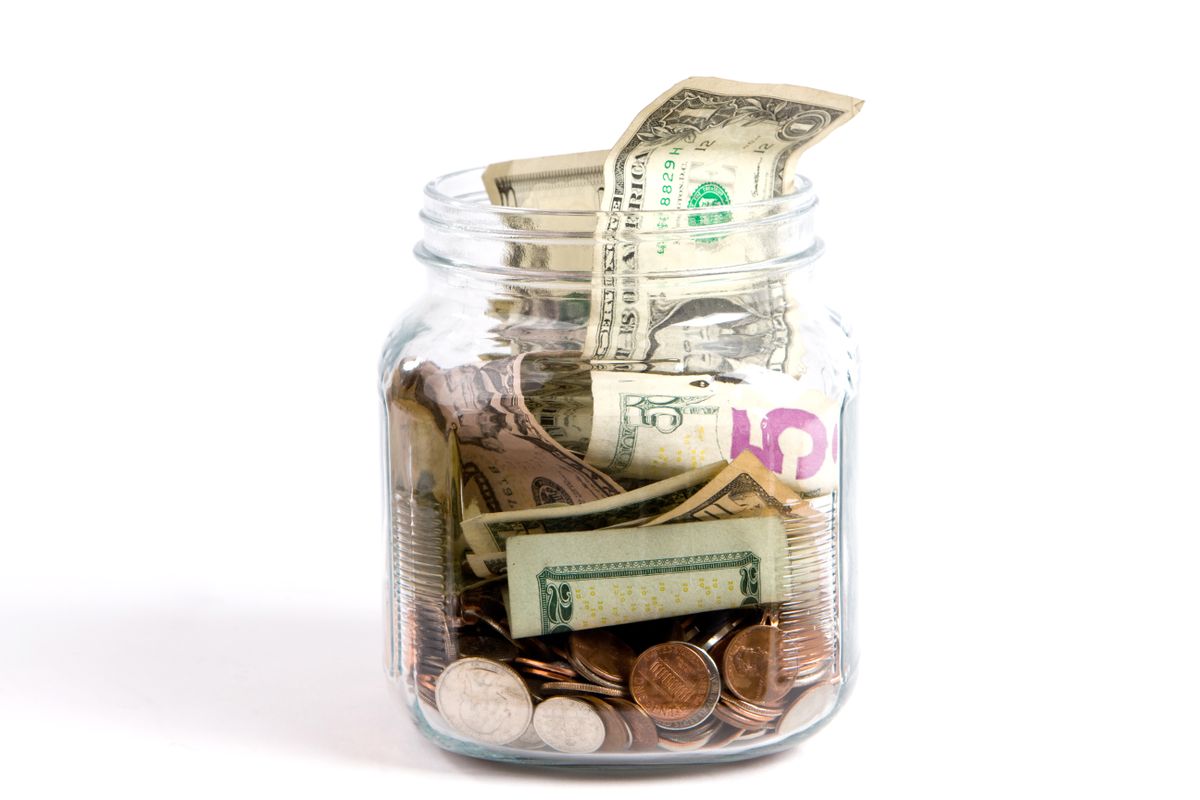 If you've ever worked in a restaurant -- and nearly half of all adults have at least once during their life -- you're probably familiar with stingy bosses who pay less per hour than the price of the subway ride to work. But in a volatile industry, where servers experience triple the poverty rate of the whole workforce, one restaurant in New York seeks to stamp out unlivable wages and exploitation -- by getting rid of tips.

This may sound counterintuitive until you learn that Sushi Yasuda, an upscale joint in midtown Manhattan, has opted to provide its staff with a decent salary and benefits package that includes vacation days, sick leave and health insurance. Instead of a tip line, the restaurant notifies their patrons at the bottom of the check:

"Following the custom in Japan, Sushi Yasuda’s service staff are fully compensated by their salary. Therefore gratuities are not accepted."

Any tips they do receive go straight to the house, rather than staff. Food prices have been raised an extra 15 percent to compensate wages, but there's been no apparent change in customer volume.

"The risk is that your prices appear to be high on the menu. But if you have faith in what you’re serving, and how you’re serving it, you know that when your customers have a good meal and look at their final tally it’s going to be around the same."

By law, employers are only required to pay staff $2.13 an hour, and only have to make up the difference if customer tips don't cover the federal minimum wage. Even then, restaurants often skimp out on that requirement.

Sushi Yasuda's new policy seems to be in line with restaurant industries elsewhere in the world like Europe and Australia that actually pay their staff a livable wage. Let's hope the trend continues to spread across America.