A voice actor must overcome her family's dysfunction to become successful 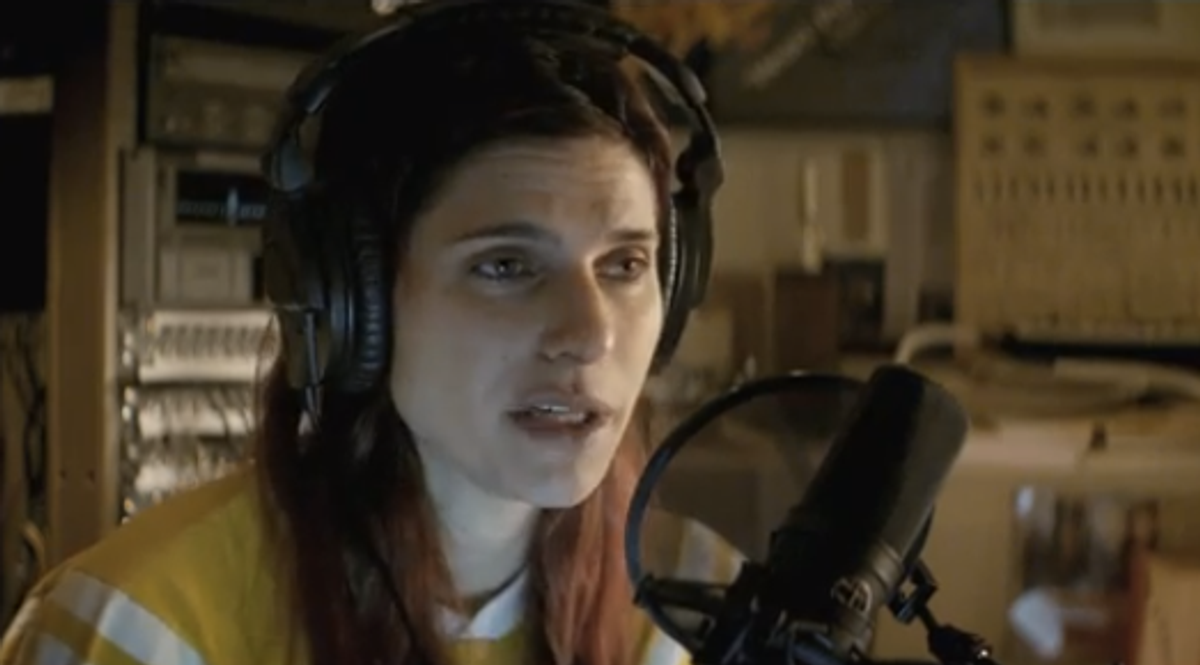 Writer and "No Strings Attached" actress Lake Bell makes her directorial debut in "In A World," a comedy that opened to rave reviews at the 2013 Sundance Film Festival and won Bell the best screenplay award.

The film, about an underachieving vocal coach trying to become a voiceover star in a sexist and dysfunctional environment, boasts an all-star cast that includes Eva Longoria, "Parks and Recreation's" Nick Offerman and stand-up comics Tig Notaro and Demetri Martin.

Based on the trailer, Martin plays Bell's boyfriend/fanboy, and believes she can reach her dream of being the next voice of 90s beverage Sunny-D. "Let's give the voiceover industry something to talk about here! What do you say?" he exclaims.