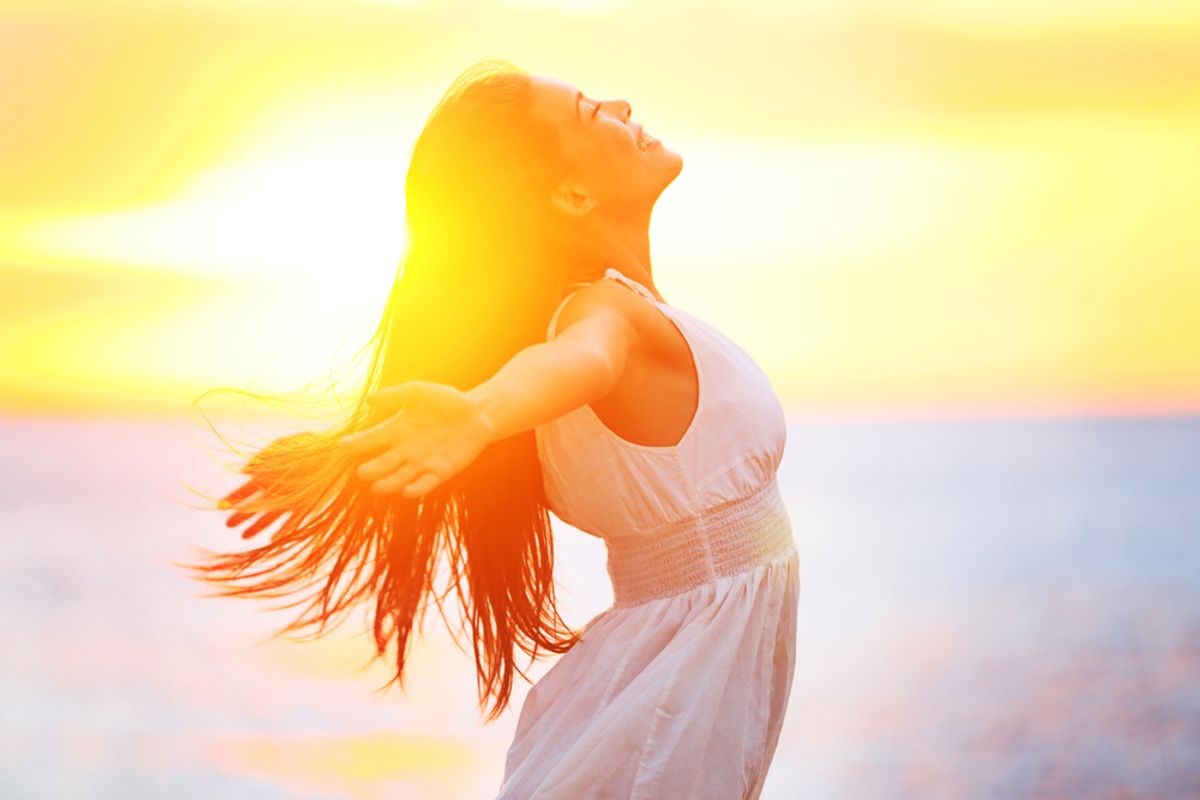 Young people who consider themselves "spiritual but not religious" are more likely to commit property crimes than those who identify as just "religious" or "spiritual and religious," according to one study from Baylor University, a Baptist institution.

Researchers surveyed participants to see how often they had committed crimes in the previous 12 months, and found that loosey-goosey spiritual types (just kidding! you're great!) were more likely to commit vandalism, theft and burglary than religious people; the study also found that agnostics and atheists were less likely than spiritual people to commit such crimes.

“Calling oneself ‘spiritual but not religious’ turned out to more of an antisocial characteristic, unlike identifying oneself as religious,” said Baylor researcher Aaron Franzen, a doctoral candidate and study co-author.

It is a hard time to be spiritual, scientifically speaking: researchers from University College London recently found that that this group is more prone to "anxiety disorders, phobias and neuroses" than atheists, agnostics and religious people.