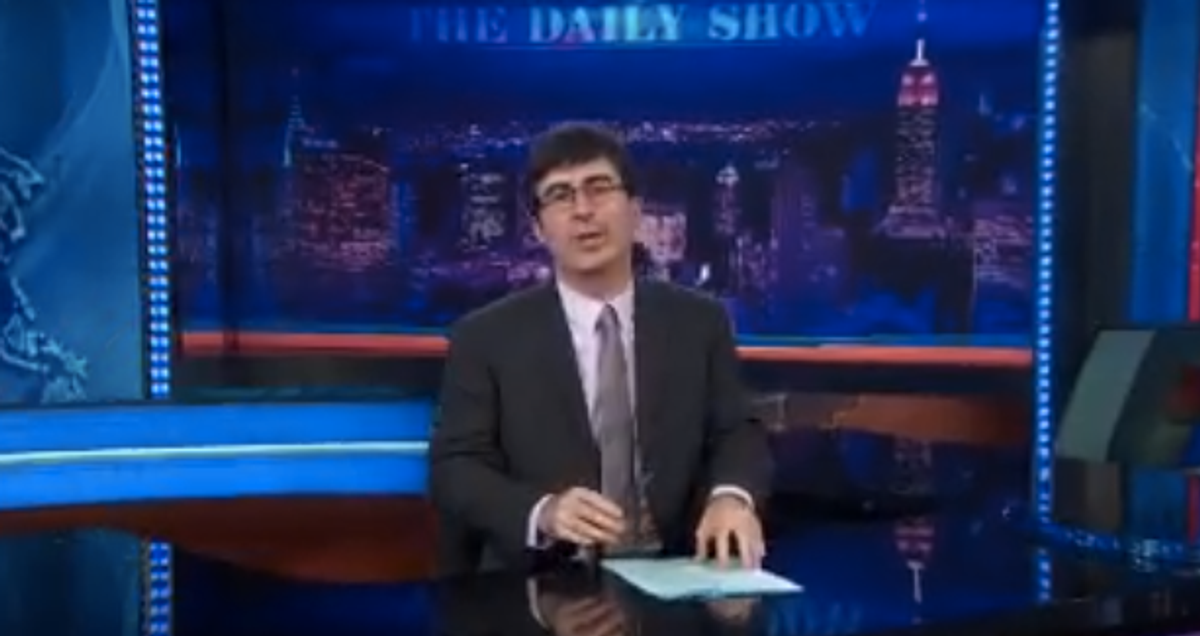 The Boy Scouts of America recently lifted a ban on homosexuality, allowing troop members to be openly gay -- but maintains that scout leaders cannot be gay. "They're happy to welcome anyone with homosexual thoughts up until the age when they're old enough to act on them," joked John Oliver on "The Daily Show."

The decision, still discriminatory, obviously needs work. But even so, conservative television host Pat Robertson is not pleased: "To rip apart an organization that has done so much good for young people, the Boy Scouts -- to see that torn up -- in order to accommodate, you know, young kids that want to do sex with each other [shakes head]."