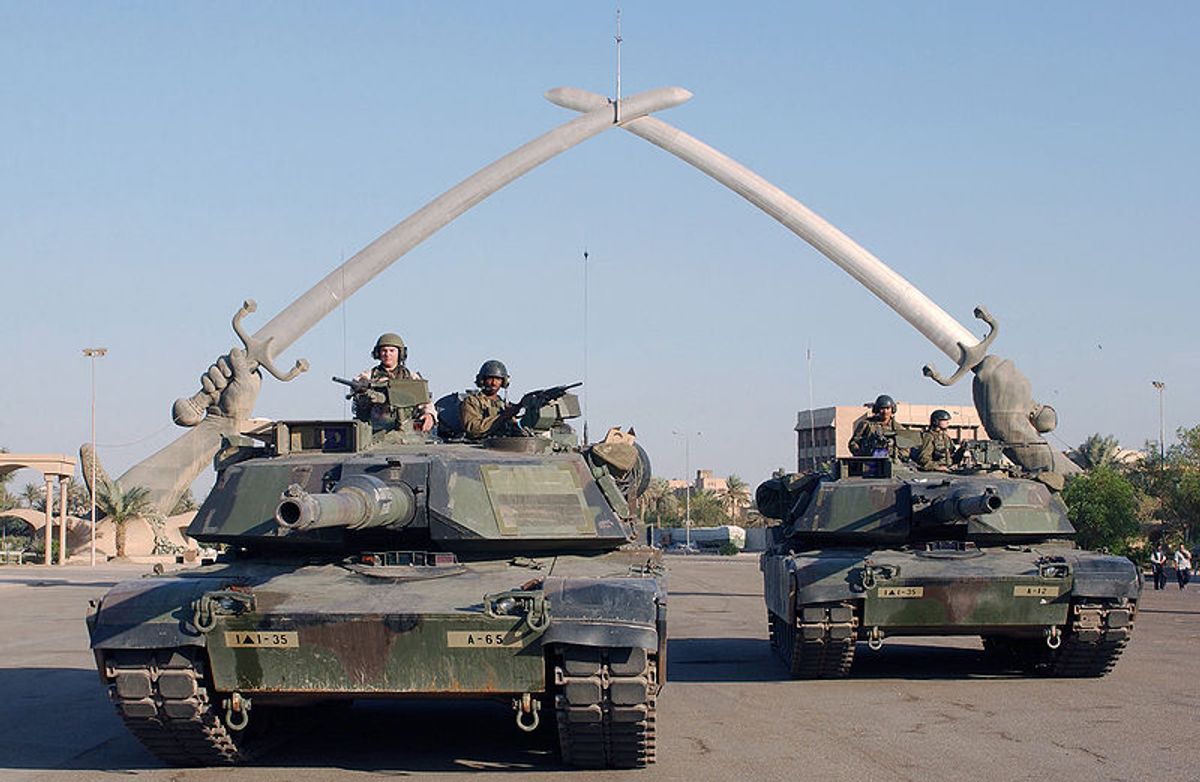 In a landmark ruling in the U.K. that is sure to reverberate in the U.S. defense community, the British Supreme Court ruled Wednesday that families of British soldiers killed in Iraq can sue the U.K. government for negligence if the soldiers are believed to have lacked proper equipment and training.

Crucially, an argument from humans rights law sat at the crux of the case: The ruling established that the. human rights convention applies to soldiers serving on foreign battlefields. Article one of the European Convention for Human Rights requires that governments secure the rights and freedoms of "everyone within their jurisdiction" -- that includes combatants, foreign civilians and -- as this case affirmed -- soldiers. The case followed on from an important 2011 ruling in the European Court of Human Rights, which found that the U.K. had a duty to investigate the killings of Iraqi civilians under British jurisdictions.

Wednesday's ruling stemmed from three sets of claims arising from the deaths and injuries of several soldiers serving with British forces in Iraq between 2003 and 2006. "The widow of 35-year-old Stephen Allbutt, plus wounded soldiers Daniel Twiddy and Andrew Julien, brought claims over a 'friendly fire' incident in March 2003, when their tank was hit by another. They argued that the soldiers were not trained sufficiently and the tanks lacked the technology and equipment that would have prevented the incident," the AFP reported.

The Ministry of Defence (MoD) had argued that Iraq was outside the jurisdiction of the U.K. government. But the human rights court haspreviously ruled that jurisdiction can exist whenever a state exercises authority and control over an individual.

In the light of that ruling, the supreme court overturned one of its own earlier decisions and previously ruled that the convention applied to members of the armed forces when they were serving outside the U.K.

This is an important advance in the law but one that can be seen as the logical extension of the duties on British service personnel abroad to respect both English law and international humanitarian law. If troops have duties, they should have rights.

Of course, the U.S. government is not beholden to European human rights law --  in cases involving extraordinary rendition, for example, U.S. courts have acted at odds with ECHR rulings. And were a precedent set in the U.S. for the families of killed or injured troops in to sue the government over poor equipment or training, the defense department would be in trouble. Indeed, a secret Pentagon study found that up to 80 percent of the marines killed in Iraq from wounds to the upper body could have survived if they had had extra body armor.

The U.K. ruling, however, makes a firm point worthy of international consideration: When an invading government sets up a jurisdiction of military control, it has legal duty to uphold the rights of those within it as within its own national borders. Yet, in a world in which warfare is increasingly remote and carried out without jurisdictions using unmanned drones, it's perhaps also worth noting that the U.K. court ruling may have more relevance to settlements over wars ending than the shape of war to come.