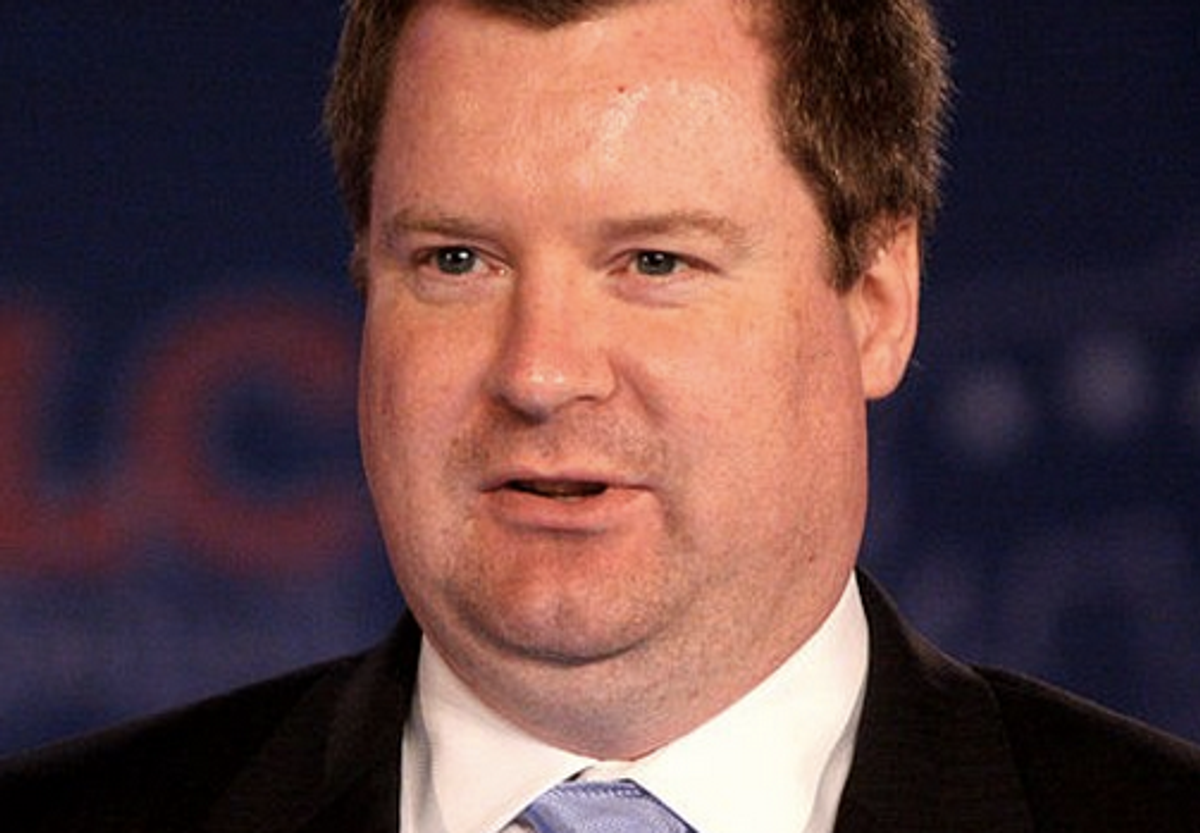 The House of Representatives on Tuesday passed an extreme (and politically doomed) measure banning abortion at 20 weeks, to the great delight of reproductive rights opponents and antiabortion groups around the country. Except for one group, that is.

Georgia Right to Life has stirred some controversy among conservatives for denouncing the House bill as not going far enough because it includes a nominal exception in cases of rape or incest. "If all aren't protected, none are protected ... Rape and incest is a horrible scenario and we have the utmost sympathy for anyone in those circumstances, but we can’t condone murder in those circumstances," Suzanne Ward of Georgia Right to Life told Fox 5 Atlanta.

It's a position so extreme that reproductive rights foe and conservative pundit Erick Erickson openly criticized the group.

Erickson called the group's position "horrific" and "Westboro Baptist Church insanity," and accused them of trying to keep conservatives from moving "the ball forward where we can on this issue."

Georgia Right to Life: too extreme for the extreme.