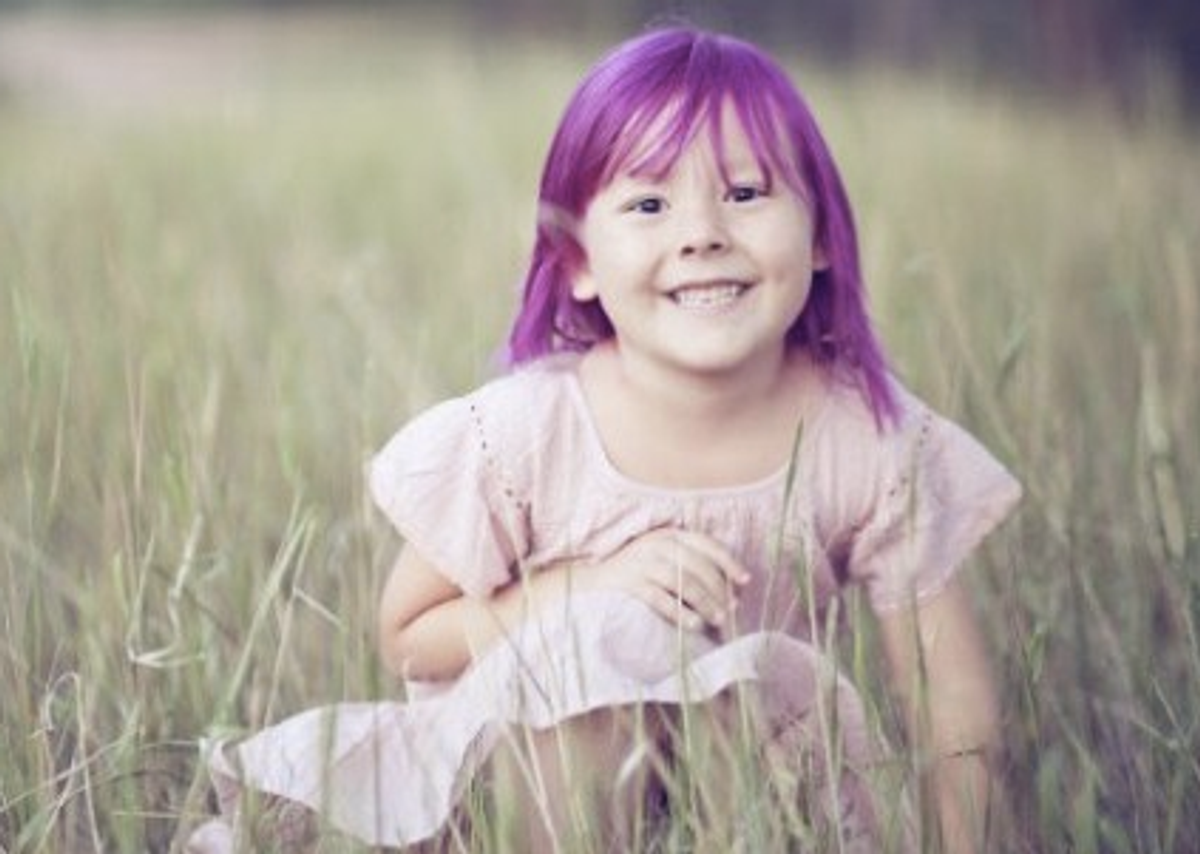 The Fountain-Fort Carson School District discriminated against transgender first grader Coy Mathis when it barred her from using the girls' bathroom because of her gender identity, according to a ruling from the Colorado Civil Rights Division.

The ruling is the first in the nation to hold that transgender students must be allowed to use bathrooms that correspond to their gender identity, and a precedent-setting victory for transgender rights, advocates say.

“This ruling sends a loud and clear message that transgender students may not be targeted for discrimination and that they must be treated equally in school,” said Transgender Legal Defense & Education Fund executive director Michael Silverman in a statement. “It is a victory for Coy and a triumph for fairness.”

As Salon previously reported, Mathis had been allowed to use the girls’ bathroom at her school until December 2012, when administrators informed her parents that she would now have to use the boys’ bathroom, a staff bathroom or the nurse’s bathroom instead, citing that "some parents and students are likely to become uncomfortable" with Mathis' presence in the girls' restroom and suggesting it would be "psychologically damaging" to other students.

The civil rights division firmly rejected the school's premise in its ruling, saying that for the school to tell Mathis “that she must disregard her identity while performing one of the most essential human functions constitutes severe and pervasive treatment, and creates an environment that is objectively and subjectively hostile, intimidating or offensive,” wrote division director Steven Chavez in the decision.

Mathis' parents had been homeschooling her while the family awaited the division's ruling.

“When I told Coy we won, she got this giant smile and her eyes bugged out. She said, ‘So I can go to school and make friends?’,” Kathryn Mathis, Coy's mother, told the New York Times.