She insists, however, that they were taken out of context 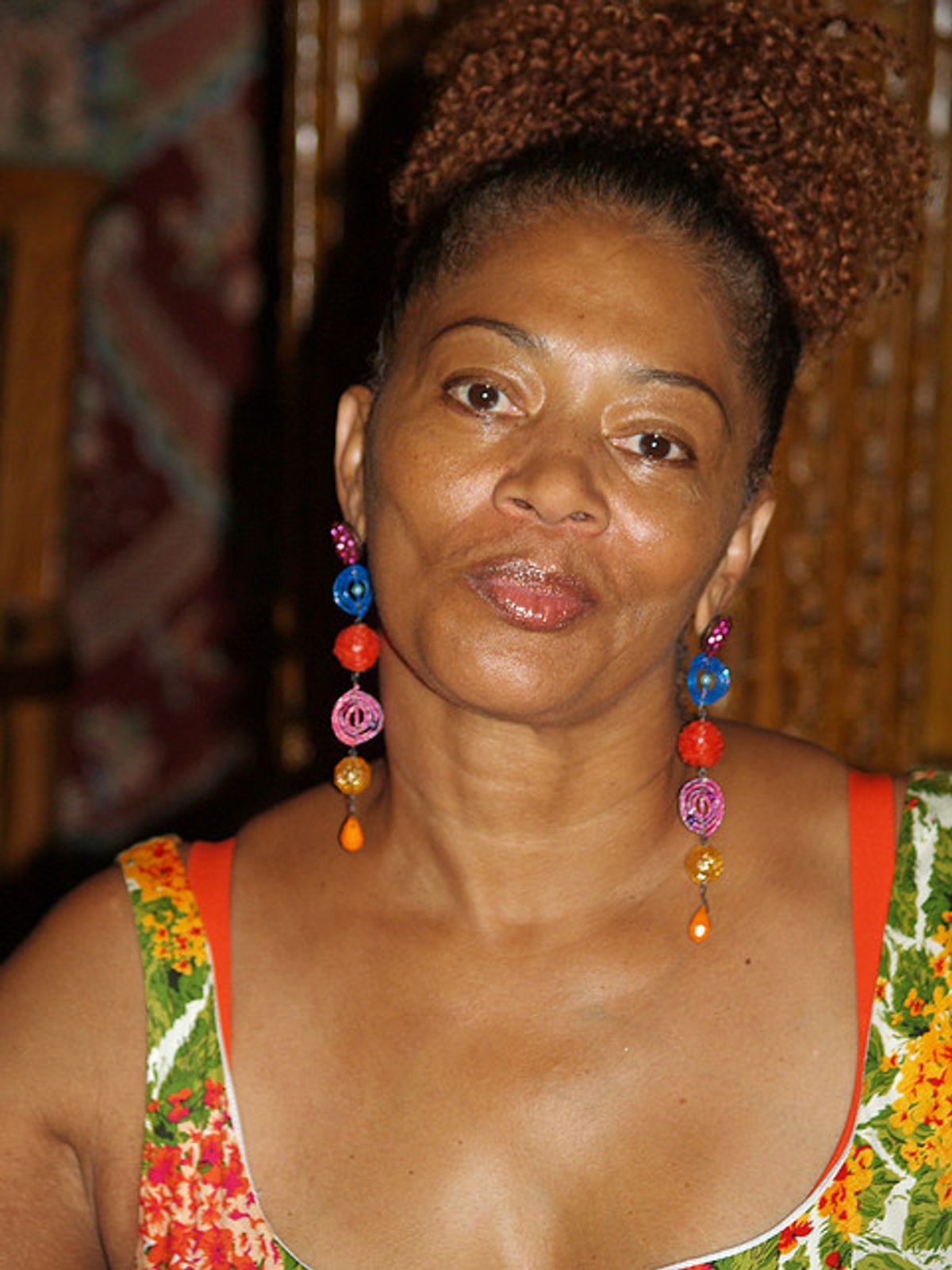 "Waiting to Exhale" author Terry McMillan today wrote a series of offensive posts that riled up her followers, saying: "Imagine the United States without any Mexicans. We'd probably starve, have dirty houses and no gardens. Lots of educated Latinos too."

McMillan then followed it up with these tweets, captured via Topsy:

She attempted to backpedal by saying she was quoting "a Mexican friend," but as people on Twitter point out, that just made it worse:

The writer begrudgingly apologized and insisted that her words were "taken out of context," and has since deleted all of the tweets: