Paula Deen supporters sign on for cruise with disgraced star 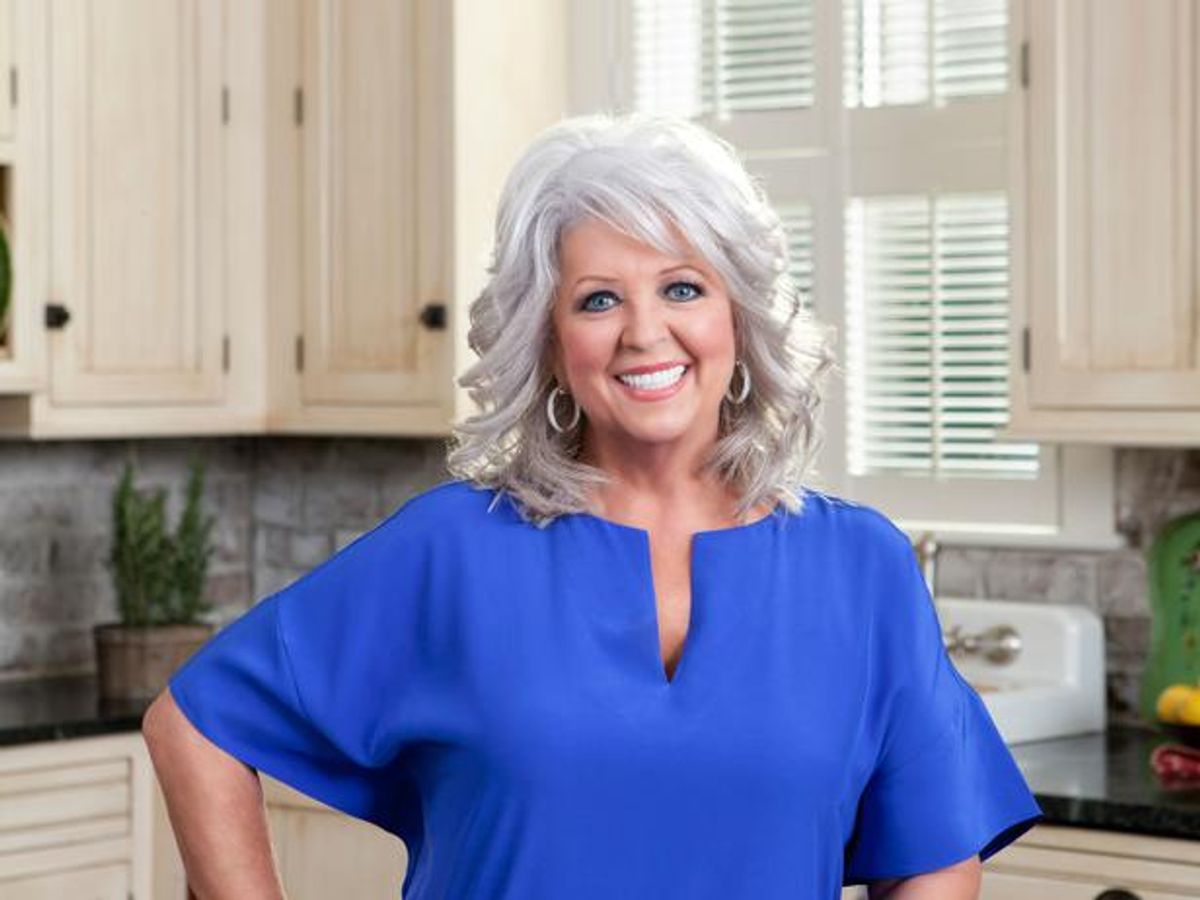 Though most of her empire is collapsing and businesses are distancing themselves from her, Paula Deen fans are coming out to show their support, according to Alice Travel, an agency in New Jersey. Vice President Phyllis Loverdi told The Hollywood Reporter that she's seen an increase in bookings for "The Paula Deen Cruise" since the Paula Deen controversy began.

The "Paula Deen Cruise" is held on Royal Caribbean ships, and Deen remains aboard during each excursion, spending much time with guests, says Loverdi. The last cruise set sail in January with about 500 fans along for the ride. Loverdi said she expects about 1,000 in total for next year. Deen launched her cruise line in

Earlier this week, a rep for Royal Caribbean told THR that the company "has never had a partnership or any formal association with Paula Deen. She has sailed with our brands a couple of times, but as host of group cruises, and each time, the groups were booked through a specific travel agency, not through Royal Caribbean."

Deen was recently dropped from Wal-Mart, The Food Nework, Smithfield Foods, and other major partnerships after receiving negative publicity for using racial slurs and other offensive practices.