Detroit punk pioneers rock in "A Band Called Death," and "Under the Dome" is a creepy, kinky take on Stephen King 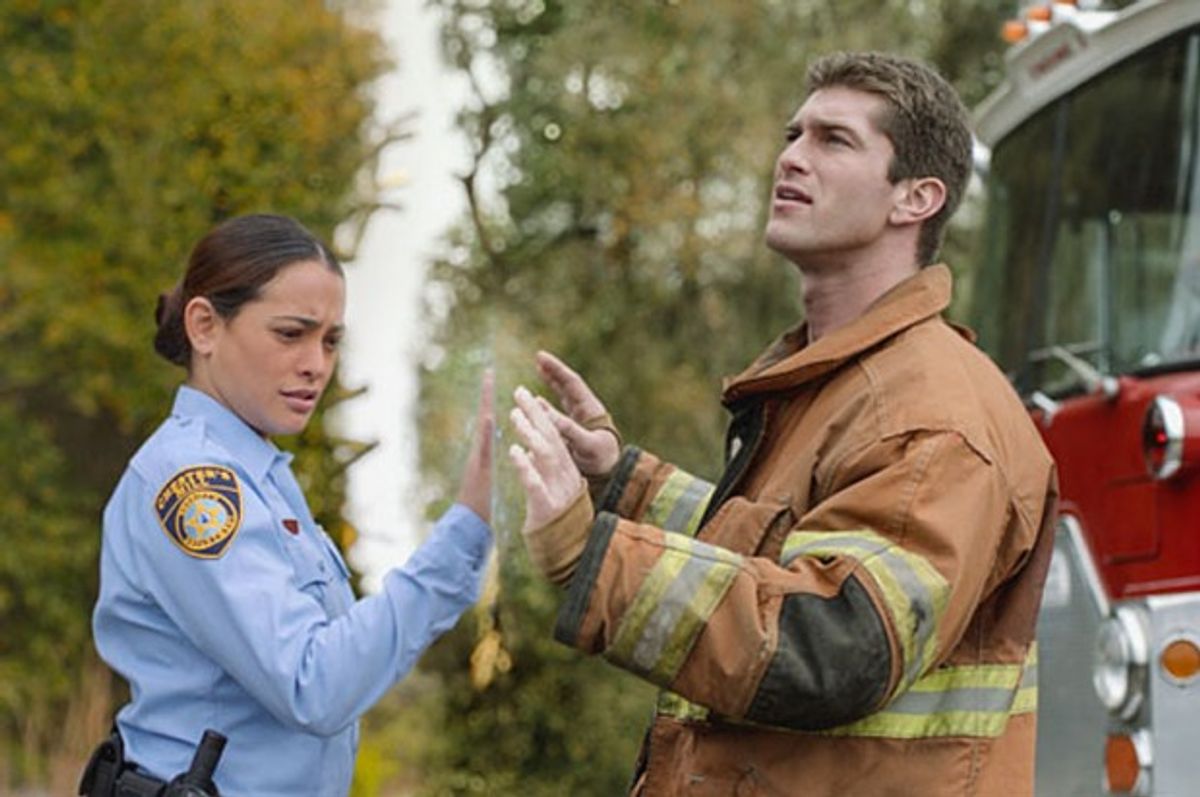 Two outsiders to the world of Shakespeare criticism have penned “Stay, Illusion!: The Hamlet Doctrine,” a slim volume on that well-known dark prince of Danes. Laura Miller deems it as "such a treat:"

The authors — a philosophy professor and a psychoanalyst who are married to each other — claim no special expertise and argue no ironclad theory. They investigate, speculate and propose. “We are outsiders to the world of Shakespeare criticism,” they write, and the thinkers they have chosen to respond to (Carl Schmitt, Walter Benjamin, Hegel, Freud, Jacques Lacan and Nietzsche) are (arguably) peripheral to the field as well. The result is a slim volume on “Hamlet” that this reader found more invigorating than many a more rigorous work. All you need to engage with it is a modest acquaintance with the play and an open mind. Each of the short chapters in “Stay, Illusion!” is a springy diving board poised over a deep pool of thought. Find one you like the looks of, bounce a bit, then plunge in. “A Band Called Death” is a fast-paced and spirited documentary following three African-American Detroit brothers who formed a garage rock band in the early '70s and may have pioneered punk before it actually existed. Andrew O'Hehir lauds it as one of the "most inspiring of all family stories of tragedy and triumph that this crazy country has produced:"

As Bobby and Dannis – now genial, dreadlocked men in late middle age — tell filmmakers Mark Covino and Jeff Howlett in the moving, fascinating and far too weird to be fictional documentary “A Band Called Death,” the anger in their music was at least partly directed at neighbors and family members who wanted them to stop making such an unholy racket and abandon their mystifying passion for “white boy music.” Indeed, other than saying that there’s no accounting for taste and that the varieties of human experience are endless, there’s no particular explanation for why David Hackney, the bandleader and guitarist, jumped into rock with such eagerness. The Hackneys were preacher’s kids, devout Christians raised in a classic working-class black neighborhood. They didn’t have white friends or go to a white school or anything; they must have stuck out at concerts by Alice Cooper and the Who. Watching adaptations of Stephen King's novels for Willa Paskin when she was a teen always seemed "like the exact right amount of naughty." "Under the Dome," will likely provide 15-year-olds with the same thrill, she writes:

Based on King’s 2009 book of the same name, “Under the Dome” is about the small town of Chester’s Mill, which suddenly finds itself trapped under a huge dome of unknown provenance and power, like marine animals abruptly sequestered in a giant fish bowl. When the dome comes crashing down, it slices up farm equipment, limbs, houses, cows and whatever else stands in its way. It’s transparent but rock solid. Airplanes and trucks crash into it. Radio transmissions and sound can’t go through it. Explosions don’t damage it.