B. Scott was reportedly asked to remove his makeup and heels during the network's pre-awards show 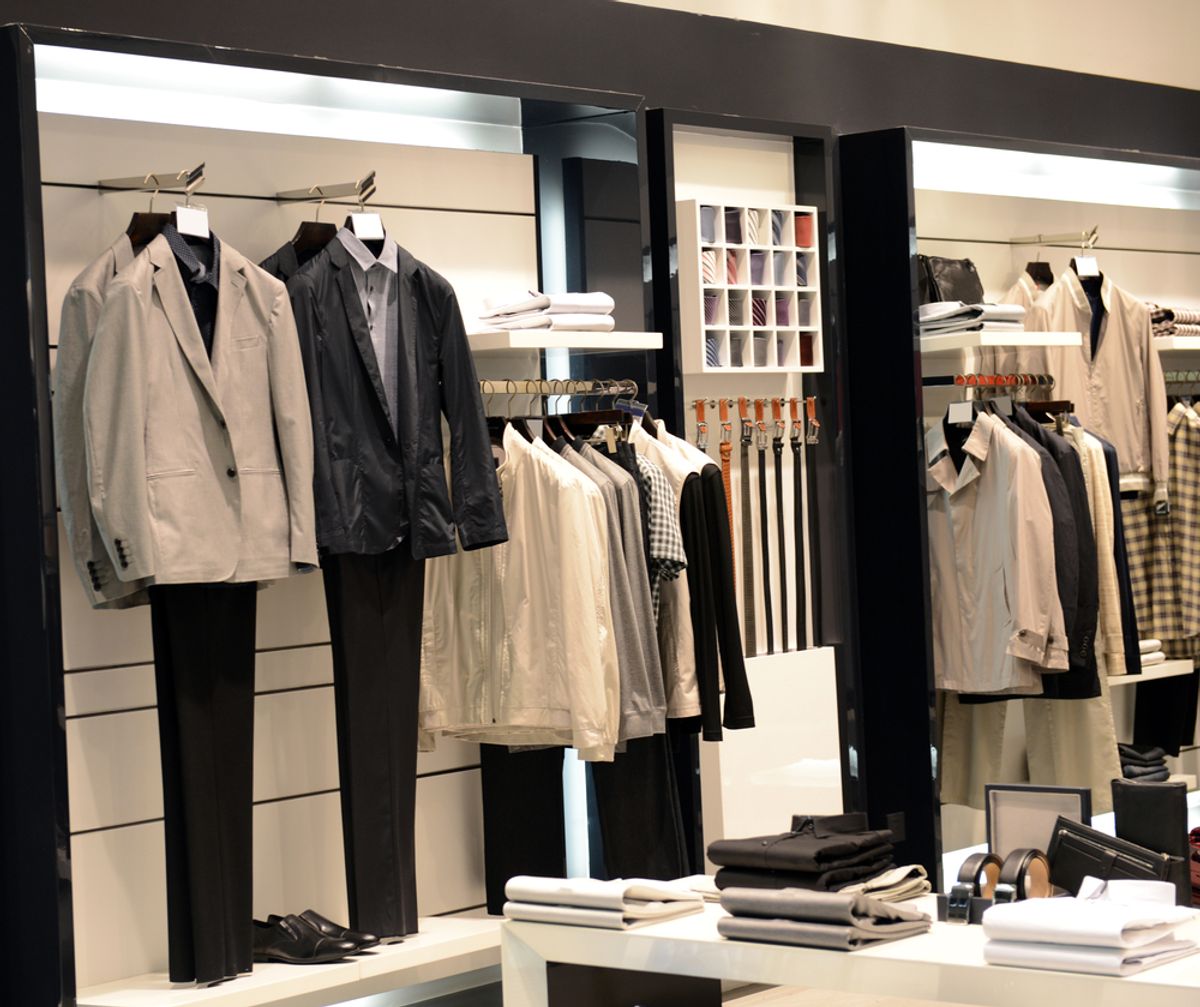 BET has issued a formal apology to openly gay fashion blogger B. Scott for asking him to adjust his feminine appearance when interviewing celebrities at the BET pre-awards show, reports the AP.

On his blog, Scott wrote that "I was literally yanked backstage and told that my look from head to toe 'wasn’t acceptable'":

It’s not just about the fact that BET forced me to pull my hair back, asked me to take off my makeup, made me changed my clothes and prevented me from wearing a heel. It’s more so that from the mentality and environment created by BET made me feel less than and that something was wrong with who I am as a person.

In a statement released to the AP, BET has apologized:

"BET Networks embraces global diversity in all its forms and seeks to maintain an inclusive workforce and a culture that values all perspectives and backgrounds," the statement read. "The incident with B. Scott was a singular one with a series of unfortunate miscommunications from both parties. We regret any unintentional offense to B. Scott and anyone within the LGBT community and we seek to continue embracing all gender expressions."