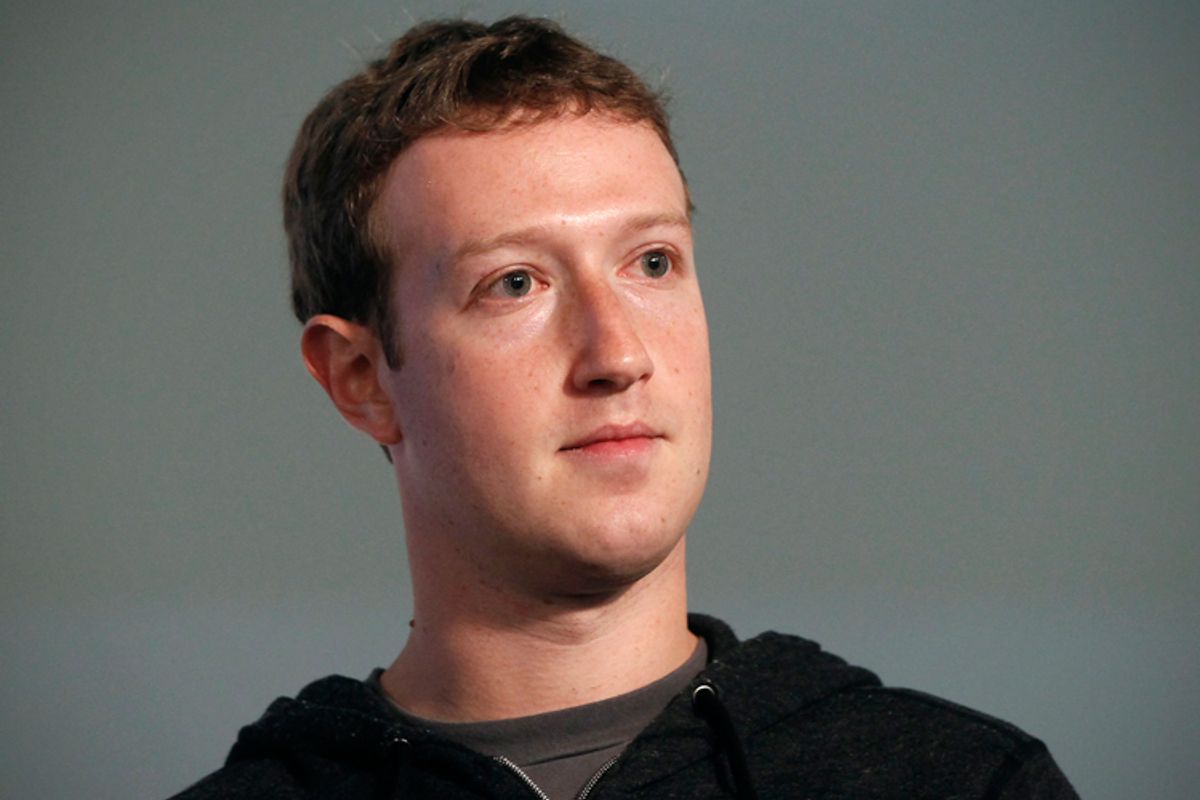 Interior Minister Hans-Peter Friedrich told reporters in Berlin on Wednesday that "whoever fears their communication is being intercepted in any way should use services that don't go through American servers."

Friedrich says German officials are in touch with their U.S. counterparts "on all levels" and a delegation is scheduled to fly to Washington next week to discuss the claims that ordinary citizens and even European diplomats were being spied upon.