One die-hard Cleveland fan has a peculiar, if fitting request for his funeral 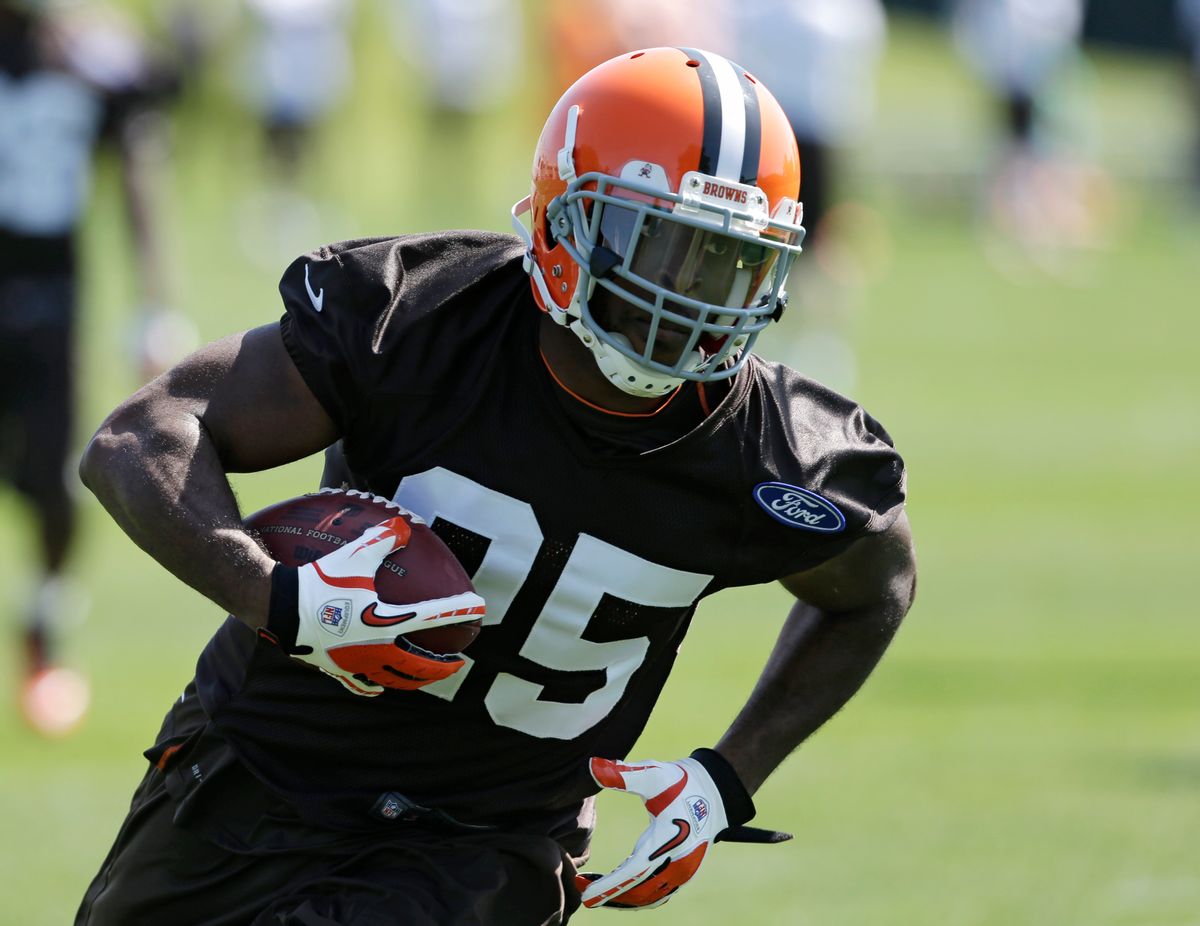 There are tortured sports fans, and then there's the city of Cleveland, which has transformed losing over the past half-century into a perverse performance art. Since the Browns won the (pre-Super Bowl) NFL title in 1964, Cleveland's major sports teams have failed to capture a single championship, instead producing a collection of moments that have ranged from devastating to macabre: "The Catch," "The Drive," "The Fumble," "The Streak," "The Shot" and, perhaps most notorious, "The Decision," which was so traumatic it inspired a gifted journalist named Scott Raab to write a memoir with the title "The Whore of Akron: One Man's Search for the Soul of LeBron James."

According to a CBS Sports report, we may soon be adding "The Burial" to this list of infamy:

[Scott E.] Entsminger "was an accomplished musician, loved playing the guitar and was a member of the Old Fogies Band." He was also, per his obituary in the Columbus Dispatch, a "lifelong Cleveland Browns fan and season ticket holder."

The deceased wasn't just your average Browns fan: He apparently wrote a song each year about the Browns, which he sent to the team along with advice about how to run the organization.

And he was such a big Browns fan that the family encouraged everyone attending his funeral wear clothes supporting the team. But here's the real kicker -- he wanted his pallbearers to be Browns as well.

"He respectfully requests six Cleveland Browns pall bearers so the Browns can let him down one last time."