Did Urban Outfitters mean to put a gang sign on a shirt?

It's still the edgiest store at the mall 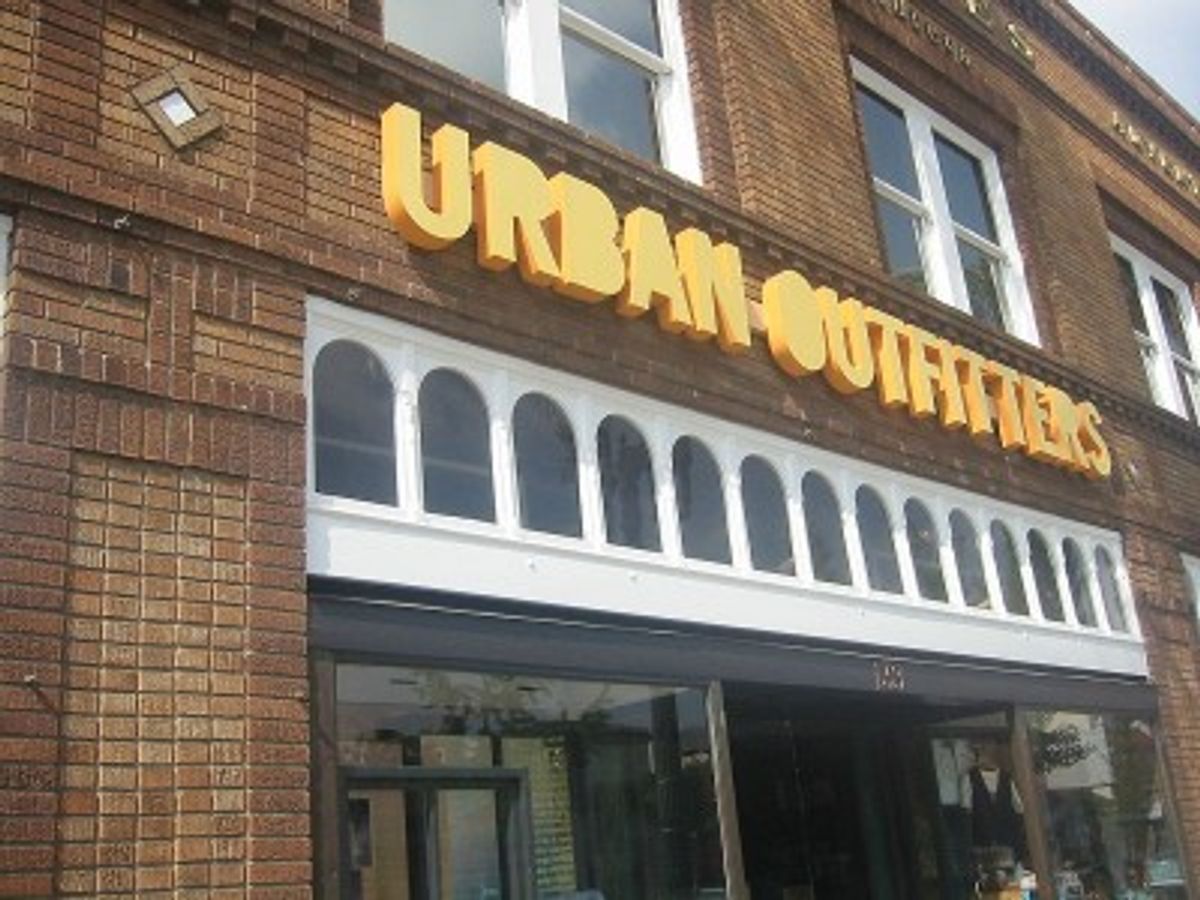 Urban Outfitters, the publicly traded but still "street" retailer, has released a T-shirt called the vanguard pitchfork. Priced for the upwardly mobile at $32 it looks like this: The fork resembles a symbol often affiliated with a gang called the Gangster Disciples. See here, here and here.

Here's how the Chicago Tribune described the organization in a recent editorial:

Would Chicago be better off without a single member of the Gangster Disciples roaming free to intimidate and endanger their fellow citizens? Undoubtedly.

Believed to be the city's biggest gang, the GDs have a long history of vicious criminality. They are believed to account for a significant fraction of Chicago homicides. Two alleged members have been charged in the fatal shooting of 15-year-old honor student Hadiya Pendleton. Chicago would be a far safer, more livable place without them.

These criminal organizations are a blight on the city and a grim daily affliction for the people whose neighborhoods they occupy.

Last week, U.S. Sen. Mark Kirk went so far as to say he'd like all 18,000 members of the gang arrested. "I think it's completely within the capability of the United States government to crush a major urban gang," he said at a news conference with U.S. Sen. Dick Durbin and U.S. attorney nominee Zachary Fardon.

It's not clear if this edgy, edgy store -- the parent company also owns Anthropologie and Free People, among other brands -- wants to invoke the gang or if it just stumbled onto the design. In the past, however, UO has gained attention for calculatedly provocative products like a game called"Ghettopoly," dress-up Jesus kits and an "eat less" T-shirt interpreted as pro-anorexia. Etc. Etc. Etc.

What is Urban Outfitters thinking? We've reached out and will update if the company responds.