The art market is "corrupt" 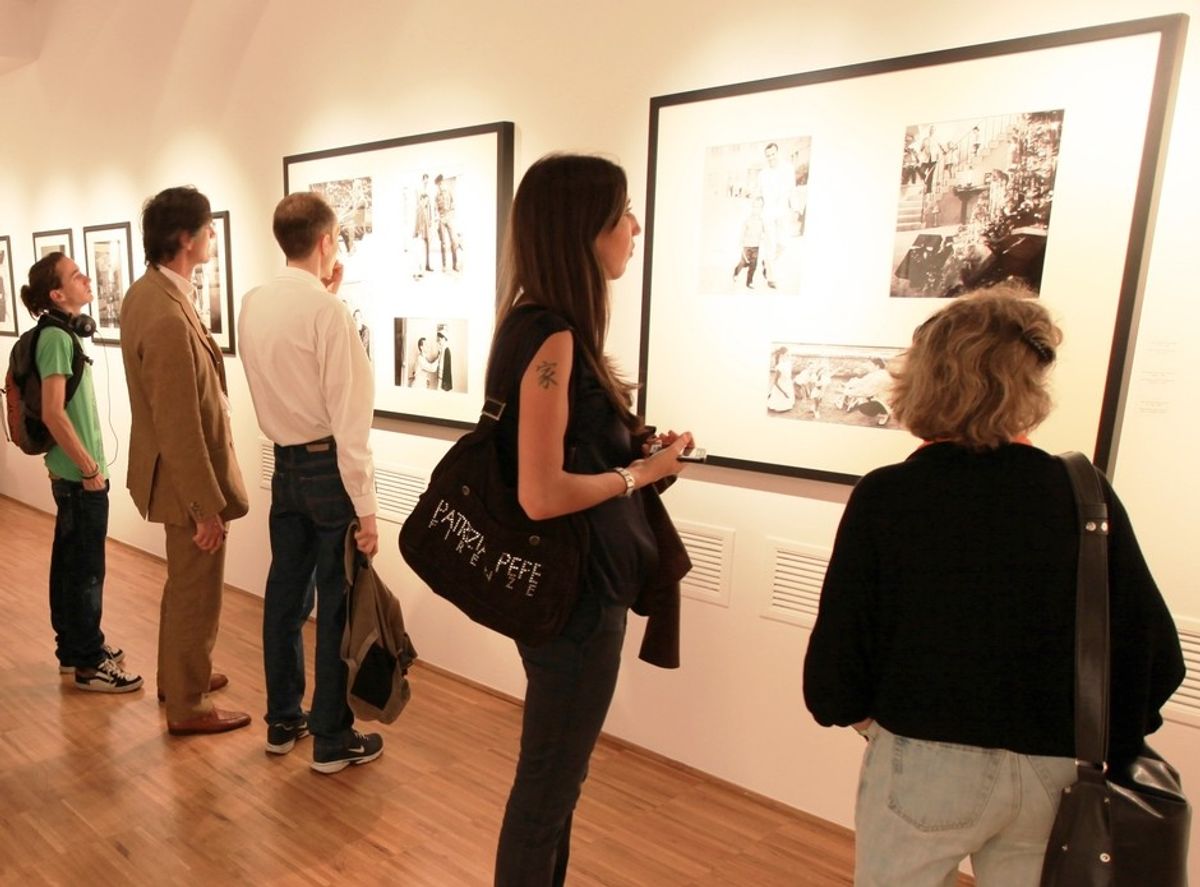 Yesterday’s long critique of Allison Schrager’s art market takedown in Quartz was about something that is ultimately quite simple: certain fictions about the exceptional irrationality or corruption of the art market are sustained for various reasons — from marginalized artists who would sooner believe that it is the art market, rather than the market entire, which is predisposed against them to financial journalists who want to legitimize their own lack of scrutiny for “the real economy” by using the art market as a straw man for “inefficient” or “corrupt” markets.

In a similar vein, Felix Salmon’s post, also from yesterday, about art and venture capital is worth acknowledging as it fits neatly into this discussion. Although Salmon participates in the same wishful thinking that Schrager indulges about there being such a thing as a “real market” somewhere unmanipulated by nonpublic interests, he does make a valid point about the secondary market for art. Namely, that price discovery, which occurs “transparently” and with a high degree of regularity in large secondary markets with a lot of participants like the New York Stock Exchange (let’s forget for a moment about high-frequency trading, which often distorts this “transparency”), is murky in the art world. This is true: there isn’t nearly as much clean data about the value of art, and it changes hands less quickly and frequently than small chunks of publicly-traded companies.

The same can be said for Silicon Valley, where companies trade hands or take investors privately. Salmon specifically refers to the notion of a venture capital “down round,” whereby a venture-capital-backed company raises money at a lower valuation than previous rounds, and says galleries try to avoid such a fate:

[T]he gallery wants collectors to see it as a place where they can buy art which is going to rise in value, and as a result it will do everything in its power to make it look as though the work of all of its artists is only ever going up in price rather than down.

The bond issuance or IPO example is instructive here, because that’s exactly how banks carry those things out — to minimize, at all costs, the possibility of the security declining in value. Salmon’s retort here might be that those situations involve underlying positive cashflows, so there is a fixed metric for value that guides price outside of horse trading or backroom dealing among underwriters and investors. (And, by the way, though Salmon writes that “No art has positive cash flow,” that isn’t quite the case.)

But this is an overly myopic view of the market at large anyway; for instance, many hot startups have no positive cashflow, and the active private equity market for defense contractors drawing on black budgets make the “cashflows” driving those investments at least nominally illusory as well. The point isn’t to defend the art market, but rather to explain that there are many significant “legitimate” markets where the price action is just as murky and just as dominated by capricious and oligarchic interests.

Salmon concludes that “the art market, more than ever, is controlled by a handful of large international galleries.” But swap “banks” for “galleries” and “global financial system” for “art market,” and we get closer to a more relevant truth.