While their clients move on, few second chances for former sex workers 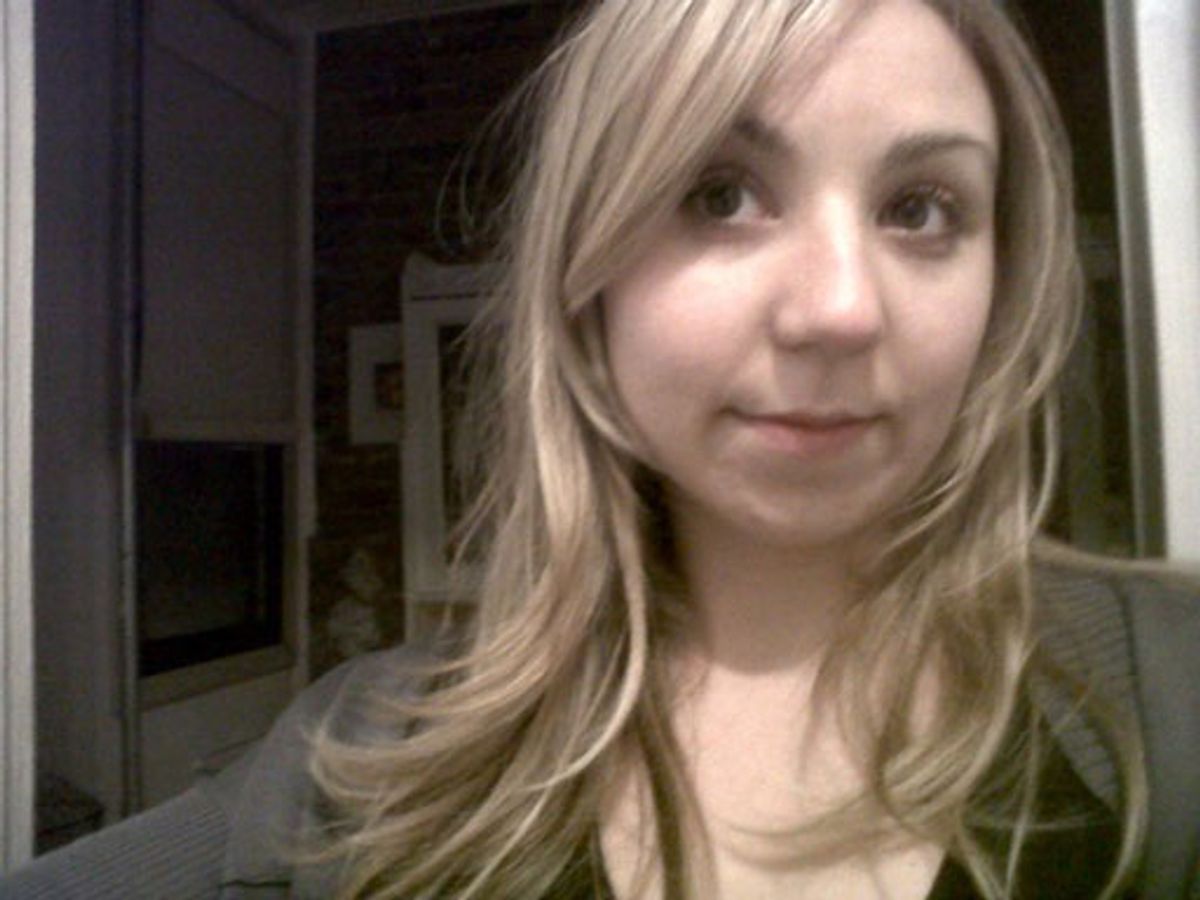 Whether or not Eliot Spitzer's strong showing in recent polls will translate to votes come November, the former governor's success following his prostitution scandal -- as a cable news pundit and, today, as a candidate for New York City comptroller -- marks a pretty impressive return to public life. But Melissa Petro, a former sex worker who lost a tenured teaching position after she wrote publicly about her past line of work, doesn't see that many second chances for women who, like herself, are on the other end of such scandals.

In fact, she says it can be nearly impossible for some women to transition from sex work to other careers, thanks to the stigma against sex workers and a societal double standard that judges men who pay women for sex less harshly than the women who get paid for sex.

In fall of 2010, after I published an op-ed on The Huffington Post under my real name arguing that not all sex workers were victims of trafficking or under the control of a pimp (I certainly wasn’t), I was abruptly sent to the "rubber room," an administrative office turned holding cell for New York City’s unwanted educators. Four years after transitioning out of prostitution, winning a coveted position as a New York City Teaching Fellow, earning my master's degree in education, and giving lessons on art and creative writing at a struggling elementary school in the South Bronx, I sat in that drab room until the City could find a way to fire me...

After I was fired, I couldn’t pay my rent. (Even now, freelance writing and the seminars I teach barely pay the bills.) Because of the negative publicity, I lost the part-time jobs that subsidized my teaching salary... But while [former congressman and current mayoral candidate Anthony] Weiner gets thousands of words to examine his conscience in the New York Times magazine, sex workers are portrayed in the media as victims or villains, rarely as humans with backstories and complicated lives — lives made all the more complicated by the sudden glare of attention.

Petro now works as a freelance writer and educator, but her willingness to speak publicly about her former career -- and advocate on behalf of sex workers and their basic rights -- has made cobbling together a second career a challenge.

While men like Spitzer can "recede back into their former existences," Petro says that women who transition out of sex work ("us bad girls") are often "branded for life."

You can read the full piece here.