If Prince George were born in Sierra Leone 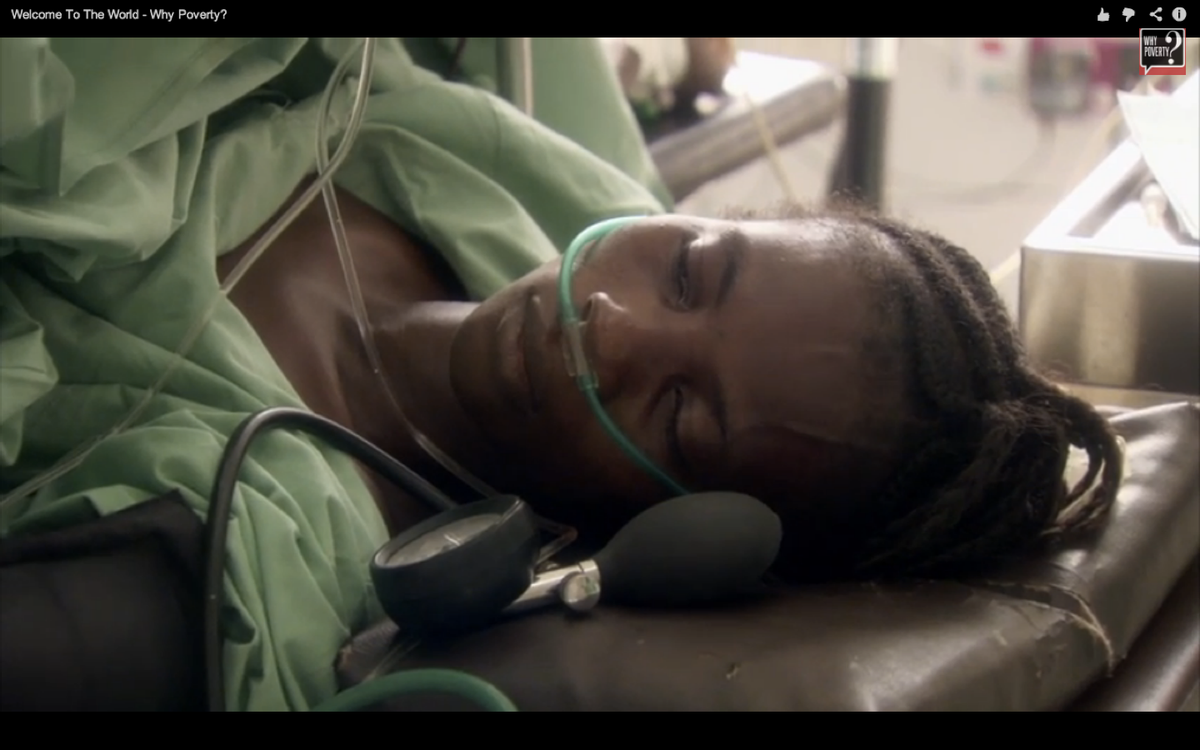 (Scene still from "Welcome to the World")
--

Excitement reached a fever pitch Monday as one of the most anticipated babies of modern times made his debut as His Royal Highness Prince George of Cambridge. However, the new third in line to the British throne is just one of the 130 million babies that will be born this year, albeit to far less fanfare. Where those children are born largely will determine their opportunities for success and even survival.

“Welcome to the World” travels around the globe to examine the lottery of childbirth. Directed by Brian Hill for the Why Poverty? series, the film profiles three impoverished women having babies in the U.S., Cambodia and Sierra Leone and looks at the different options and chances that greet the world’s youngest citizens.

The film presents some surprising statistics – like the fact that the U.S. has one of the worst rates of infant mortality in the developed world. Even numbers that aren’t surprising have impact – it’s jarring to learn a baby’s short life expectancy just as you see him or her being born or be reminded that the baby has a leg up in the world by the mere virtue of the mother having survived the birth.

The sections on Sierra Leone, which boasts the worst infant mortality rate in the world, are especially difficult to watch. In a country with fewer than 200 doctors for 6 million people, health care workers struggle to deal with a tide of pregnant women who often arrive at the hospital in critical condition, some with stillborn children.

But even in the stacked childbirth lottery, babies bring hope. Hawa, a young mother in Sierra Leone, reflects on her dreams for the future after giving birth to her son.

“Maybe one of my children will be somebody great and redeem me from poverty,” she says.

England Kate Middleton Prince George The I Files Video Welcome To The World Why Poverty?