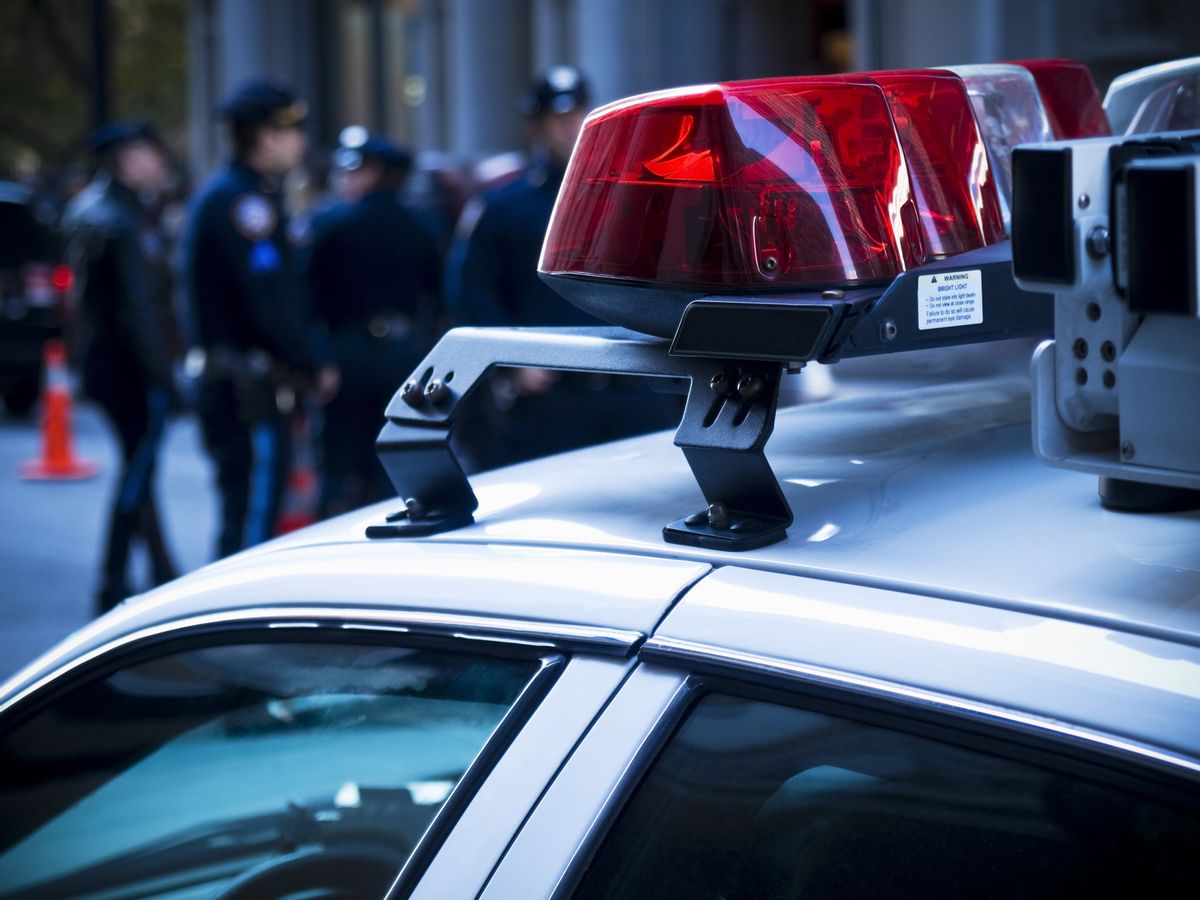 According to an investigative report from the Baton Rouge Advocate, there have been a dozen cases since 2011 in which undercover police officers in Louisiana have propositioned gay men for sex -- agreeing to have sex in private, and without money changing hands -- only to arrest them under the state's anti-sodomy law, which was invalidated more than a decade ago by a Supreme Court ruling.

In one such recent case, an East Baton Rouge Parish sheriff's deputy propositioned a 65-year-old man he met in a public park, asking him to join him for "some drinks and some fun" back at undercover officer's apartment. The man followed the deputy home, and, upon entering it, was handcuffed and booked on a single count of "attempted crime against nature."

As the Advocate's Jim Mustian notes, there had been no discussion of exchanging money for sex, and the men were in a private residence when the arrest occurred.

A majority of these stings have taken place at Manchac Park, a popular "cruising" location, but talking about sex in public is not a violation of state obscenity law.

District Attorney Hillar Moore III told the Advocate that his office refused to prosecute each of these cases because no actual crime had occurred, though he added that “the sheriff’s office’s intentions are all good" even if "legally, we found no criminal violation” to justify the arrests.

Sheriff’s office spokeswoman Casey Rayborn Hicks defended the practice, saying: “This is a law that is currently on the Louisiana books, and the sheriff is charged with enforcing the laws passed by our Louisiana Legislature. Whether the law is valid is something for the courts to determine, but the sheriff will enforce the laws that are enacted.”

LGBT and civil rights groups have denounced the sting operations, and said that the sheriff's office will find itself in serious legal trouble if it continues the practice of unlawfully arresting these men, as Peter Renn, an attorney with Lambda Legal, told the Advocate: “The fact that this has been going on for a two-year period is unbelievable,” Renn said. “This is basically like the police putting up a sign that says ‘Please sue me.’ ”