Report: 80 percent of adults in the U.S. face near-poverty and joblessness 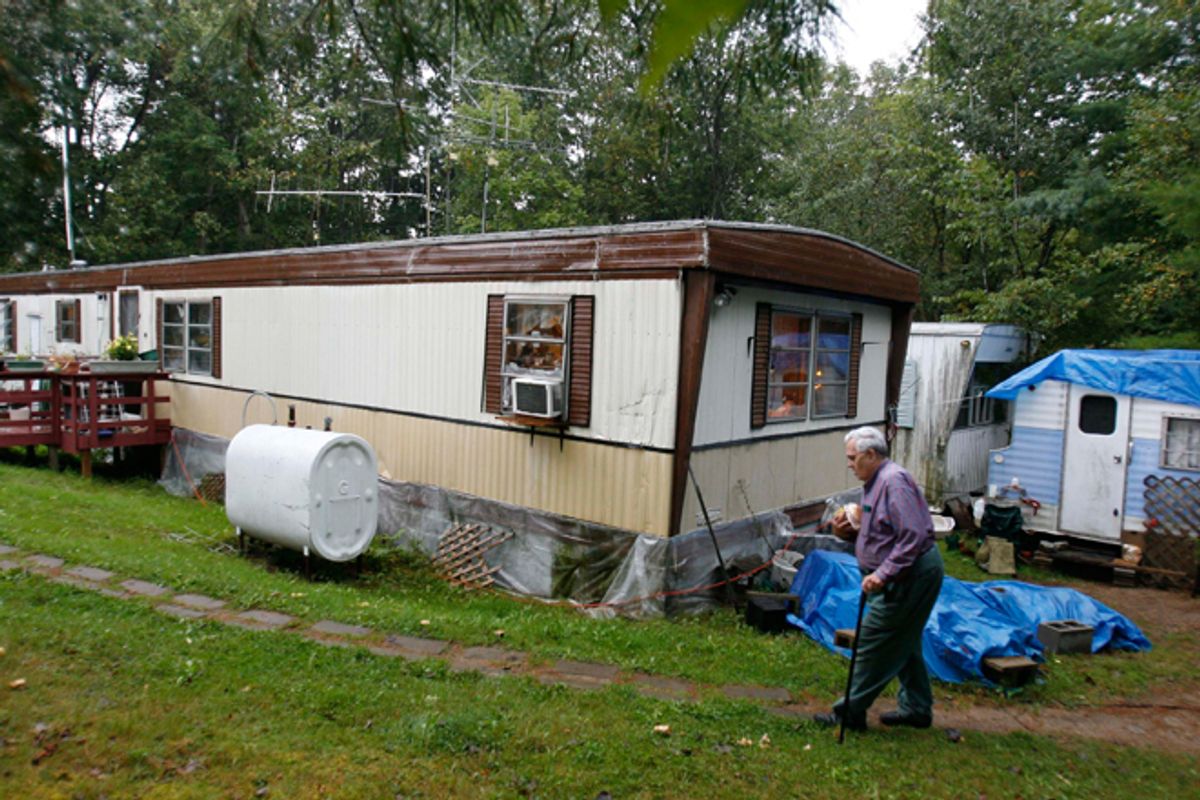 While laying out his second-term agenda to address growing income inequality in the United States, President Obama has also been quick to note that the economy is “far stronger” than it was four years ago. But a recent survey released to the Associated Press is a stark reminder that millions of Americans continue to struggle with poverty and joblessness during this uneven period of recovery.

According to the data, 4 out of 5 adults will struggle with unemployment, hover near the poverty line, or rely on welfare for at least parts of their lives. The survey also revealed that race disparities in the poverty rate have narrowed substantially since the 1970s, and that pessimism about economic opportunity has reached the highest point since 1987.

Nationwide, the count of America's poor remains stuck at a record number: 46.2 million, or 15 percent of the population, due in part to lingering high unemployment following the recession. While poverty rates for blacks and Hispanics are nearly three times higher, by absolute numbers the predominant face of the poor is white.

More than 19 million whites fall below the poverty line of $23,021 for a family of four, accounting for more than 41 percent of the nation's destitute, nearly double the number of poor blacks.

Sometimes termed "the invisible poor" by demographers, lower-income whites generally are dispersed in suburbs as well as small rural towns, where more than 60 percent of the poor are white. Concentrated in Appalachia in the East, they are numerous in the industrial Midwest and spread across America's heartland, from Missouri, Arkansas and Oklahoma up through the Great Plains.

"It's time that America comes to understand that many of the nation's biggest disparities, from education and life expectancy to poverty, are increasingly due to economic class position," said William Julius Wilson, a Harvard professor who specializes in race and poverty.