Fox guest on Reza Aslan: If he's "just a scholar" then "he's not a very good Muslim" 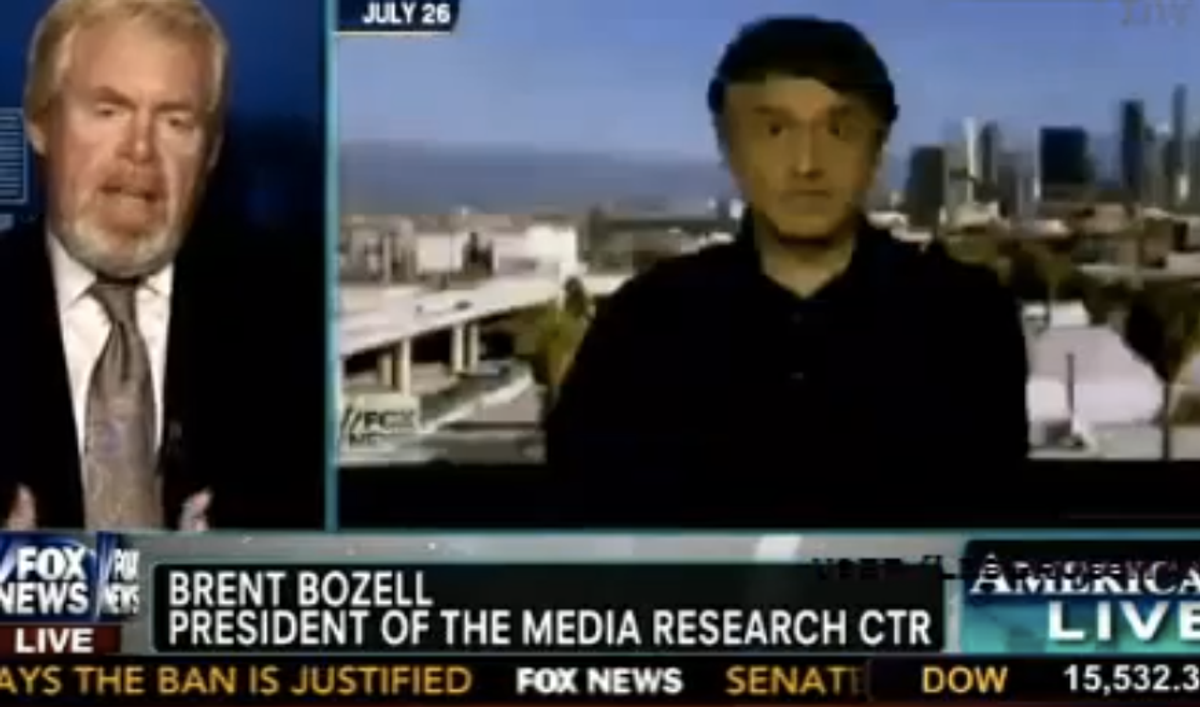 On Friday, Aslan had to repeatedly emphasize to Green that he was qualified to write a scholarly work on Jesus because he's a religious scholar, which has nothing to do with his personal faith, Islam. "It's pretty clear that there are those who actually do not like the book, who are unhappy with its general arguments," said Aslan on Friday. "That's perfectly fine. I'm more than willing to talk about the arguments of the book itself. But I do think it's perhaps a little bit strange that rather than debating the arguments of the book we are debating the right of the scholar to actually write it."

On Wednesday afternoon, Brent Bozell, president of the Media Research Center, overtly attacked Aslan for writing a book about Jesus Christ on Fox News. Bozell asserted that Green “had every right to ask him, ‘Do you have a bias? Are you being influenced by your faith to write what you’re writing?’" Indeed, Green did have that right, but during the 10-minute clip that's virtually all she asked. It is of Bozell's opinion, however, that someone who identifies with Islam is incapable of objective thought. "He should have said, first and foremost, said, ‘Yes I am.’ To deny it shows the aloof arrogance of ‘How dare she even ask that question?’” said Bozell.

Bozell then went so far as to suggest that Aslan is not a good Muslim. “If he is going to take the attitude, ‘Well, he’s just a scholar, he just happens to be Muslim, that he didn’t really care about this issue’-- he’s not a very good Muslim.’”