"Every married couple will be treated exactly the same," Kerry announced Friday from the U.S. Embassy in London 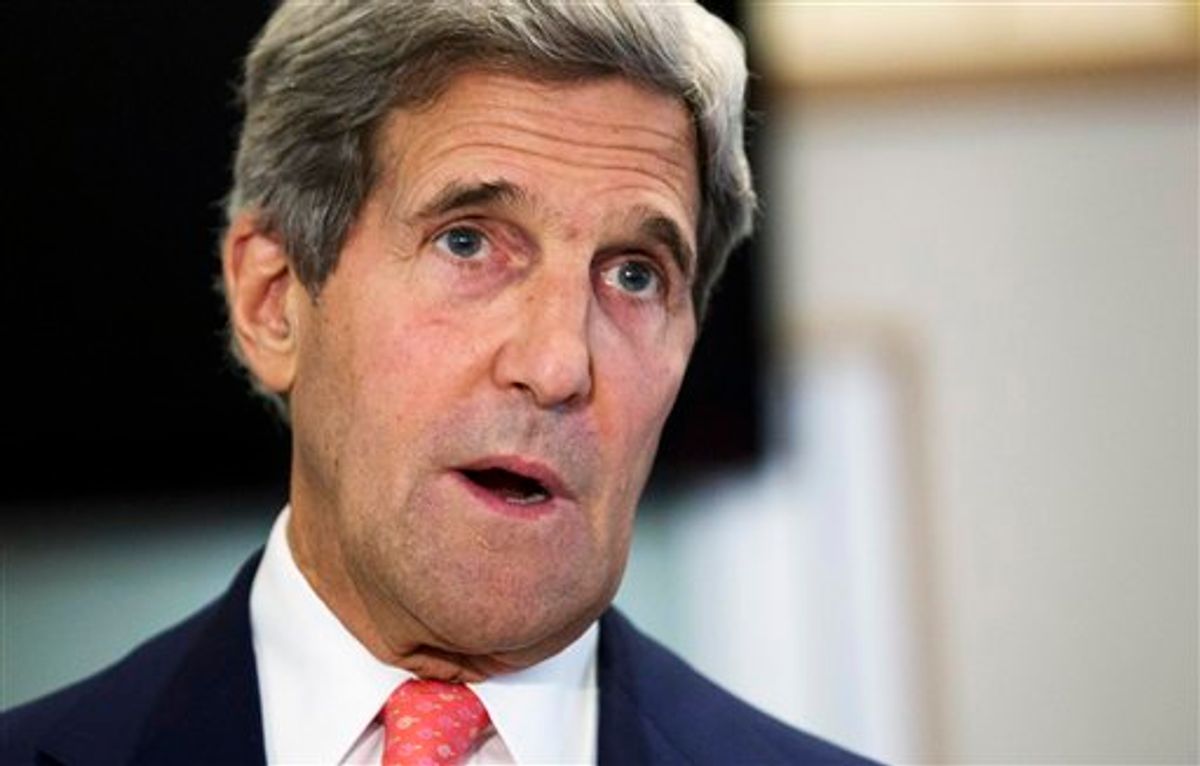 “As long as a marriage has been performed in a jurisdiction that recognizes it, so that it is legal, then that marriage is valid under U.S. immigration laws, and every married couple will be treated exactly the same," he continued.

Previously, all applications from adults seeking to enter the United States were considered individually unless the adults were an opposite-sex married couple. That was not the case for U.S. citizens who married their foreign partners in states or countries where same-sex marriage is legal and then sought to bring their spouses to the United States to work or live.

The change also applies to couples applying in countries that do not legally recognize gay unions, Kerry explained: "If you are in a country that doesn't recognize your same-sex marriage, then your visa application will still be treated equally at every single one of our 222 visa processing centers around the world.