Under pressure from Gov. Nathan Deal, the health board voted to eliminate abortion coverage for public employees 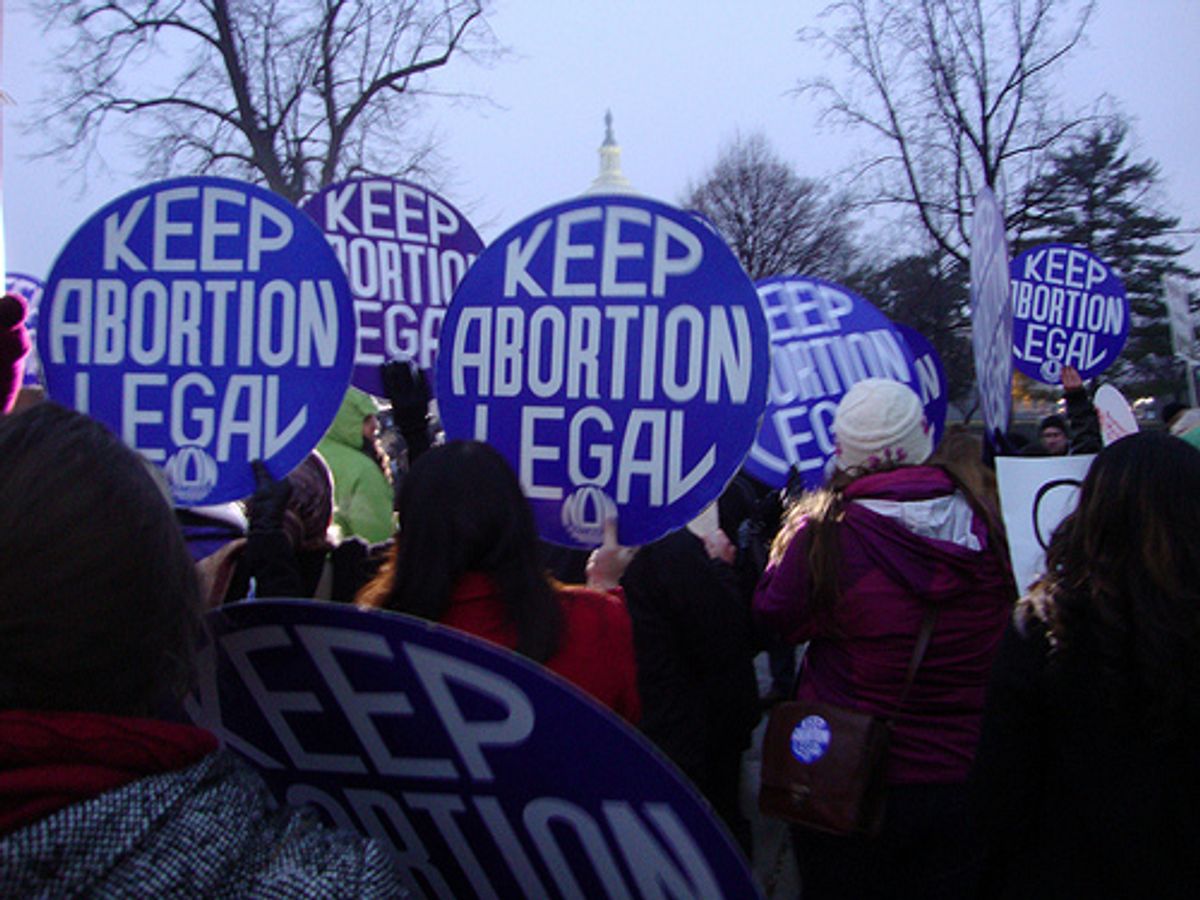 Georgia’s community health board voted on Thursday to end all insurance coverage for abortion in virtually all cases for more than 600,000 public employees and their families.

Republican Gov. Nathan Deal pushed the health department to make the change after lawmakers rejected the measure during the most recent legislative session, and endorsed the move in a statement on Thursday, saying that the vote “shows our state’s commitment to reducing the number of abortions in our state by ensuring that state taxpayers aren’t paying for a procedure that many find morally objectionable.”

More from the Atlanta Journal-Constitution:

Currently, the state benefit program -- which covers 650,000 state employees, retirees and their families -- pays for abortions as it would for any other covered surgery. It has covered abortions since at least 2001.

The new restrictions are likely to please social conservatives who were upset after legislation to press the changes earlier this year did not pass. The Republican-controlled Senate voted along party lines to impose the abortion limits through a late amendment to an unrelated bill, but House lawmakers said they didn’t have enough time to review the idea as thoroughly as legislation adopted last year banning elective abortions after 20 weeks of pregnancy.

House Speaker David Ralston said Thursday the “hastily crafted” legislation would have also banned necessary procedures, such as those a mother would undergo after a miscarriage. He said he’d support another legislative attempt next year to bar state insurance plans from covering elective abortions except if they are deemed medically necessary.

Health commissioner Clyde Reese says that he believes the board's vote is “legally sound,” but legal analysts in the state say it is an overstep that encroaches on the Legislature's authority that could be subject to a constitutional challenge.

Georgia is now the 19th state in the country to restrict abortion coverage for public employees, according to data from the Guttmacher Institute.