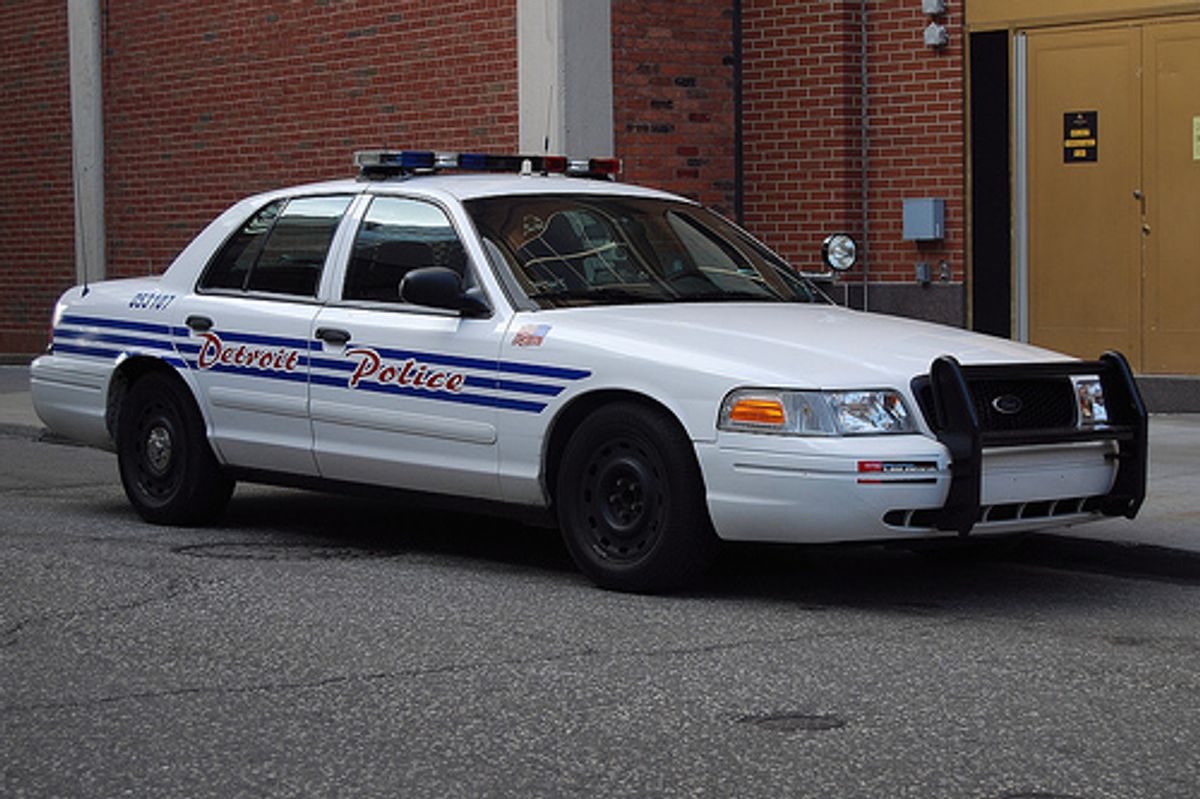 In an email he sent to the entire staff, a commander in the Detroit police force shared the bra sizes, weight and height of every female officer, apparently without realizing that the personal information was included as an attachment on the message.

Though it appears to have been a genuine accident, several female police officers have reported being harassed by their male colleagues about the email, and are filing complaints against the department for violating their privacy in such a public manner.

More from The Telegraph:

Police sources told local Fox News affiliate WJBK that around three weeks ago, Commander Dwayne Love was asked to advise officers that their bullet proof vests were ready for collection. He forwarded to commanders an email containing the spreadsheet, which listed all of the orders. They forwarded it to the supervisors, who forwarded it on to the officers.

Assistant Chief White said Commander Love, who he described as a "conscientious, very hard working command officer", did not realise the women's measurements were listed on the spreadsheet.

"However, it's an embarrassing situation, and I'm going to be addressing the issue formally with him over the next couple weeks," he said. "Once we complete our investigation, there will be corrective action."

The aforementioned "corrective action" includes a public apology to the female officers, which is expected to happen on Thursday.