Other risk factors include use of antipsychotics, short stature, and high blood pressure, according to a JAMA study 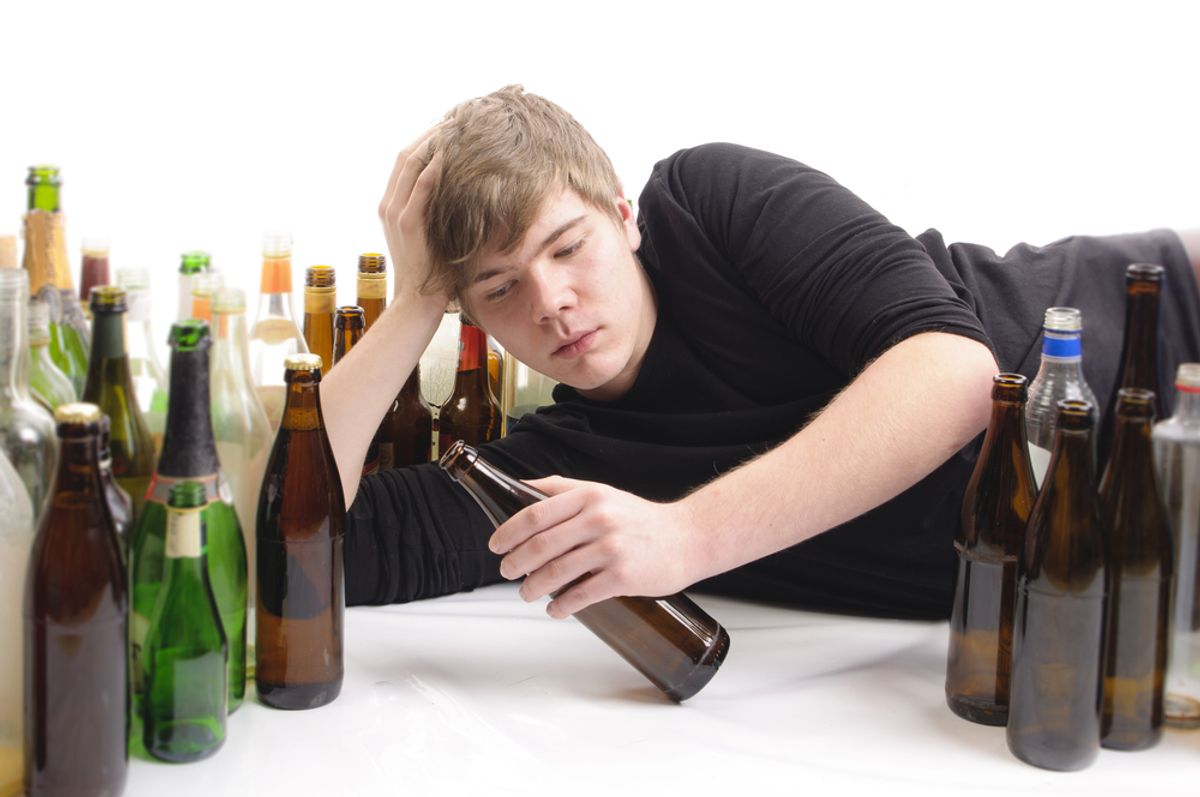 Aug. 13 (Bloomberg) -- A person’s chance of getting dementia before age 65 may develop as early as adolescence, according to a study that suggests teens with high blood pressure or who drink excessively are at risk.

Other risk factors for dementia include stroke, use of antipsychotics, father’s dementia, drug intoxication, as well as short stature and low cognitive function, according to a study of Swedish men published by the journal JAMA Internal Medicine.

The finding bolsters research efforts that have begun to look at healthy people to discover who may be at risk for dementia in the future. The study released yesterday also suggests that late-life illness can be foreshadowed in youth.

“The idea of lifelong factors playing a role, that activities and behaviors at an early age matter, seems intuitive,” Heather Snyder, the director of medical and scientific operations for the Alzheimer’s Association, said in a telephone interview. “There may be other types of public health interventions that can be incorporated” in dementia prevention, she said.

The study also helps confirm some risk factors discovered in previous research. Having a close family member who suffers from dementia, low cognitive function and alcohol abuse are known to increase the risk of Alzheimer’s disease and dementia, said Snyder, who wasn’t involved in the study.

Previous research has seen hints that physical activity and mental stimulation were protective against dementia, she said. The idea that heart health also plays a role has been suggested by earlier studies as well.

More than 5 million people in the U.S. have Alzheimer’s, a progressive disease that erodes a patient’s memory, thinking and ability to carry out simple tasks. The cause of the illness is unknown and there is no known cure. Alzheimer’s disease is the most common form of dementia, which may affect 65.7 million people worldwide by 2030, the World Health Organization has estimated.

In the research released yesterday, Swedish scientists followed more than 480,000 men conscripted for military service from September 1969 to December 1979. The men were 18 years old, on average, at first examination. Over the course of 37 years, 487 of the men developed dementia.

The study finding suggests that some noninherited factors, like high blood pressure, may worsen other processes that cause early-onset dementia, according to an editorial written by Deborah Levine, an assistant professor at the University of Michigan Health System.

The study is limited because it didn’t include women, and it may not have measured all the factors that play a role in the disease. The data sources used by the researchers also may understate the amount of information on other, later-in-life risks.