Study: The more sex you have, the more money you make

Apparently, higher wages are what you get for makin' whoopee 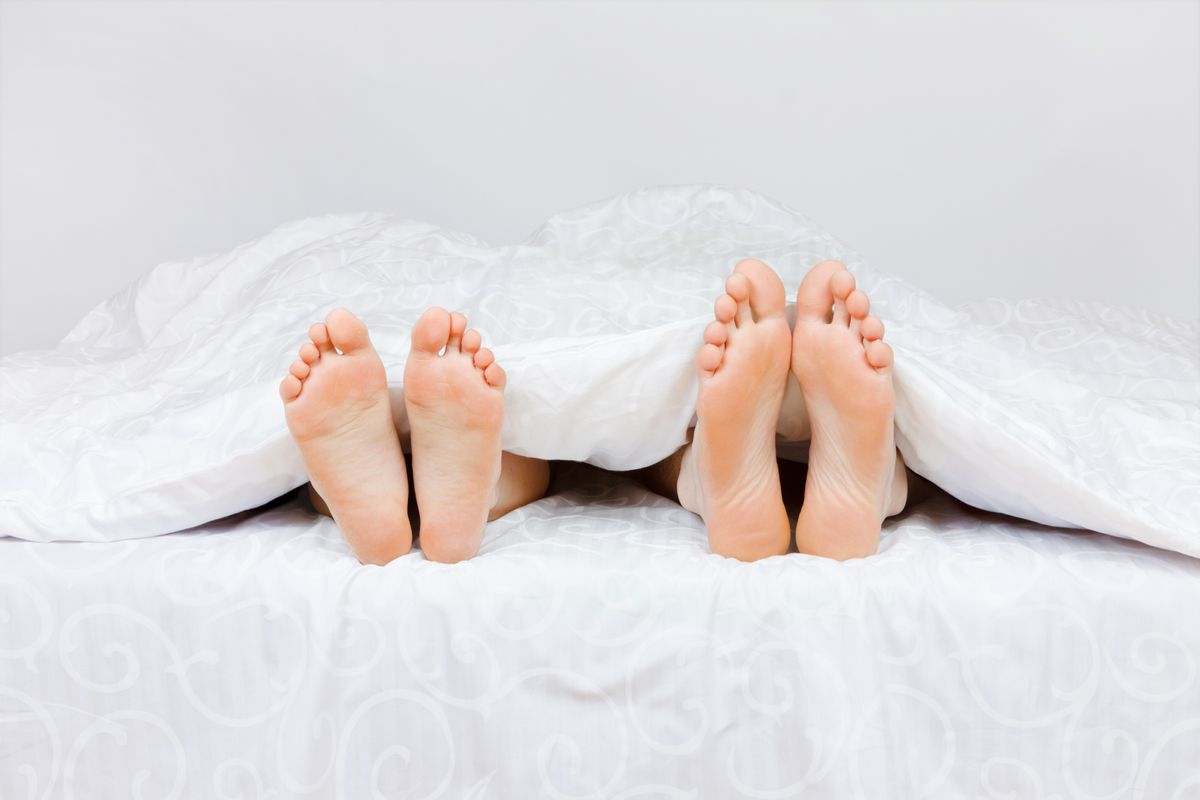 People who have sex more than four times a week make an average of 5 percent more in wages than their less sexually active peers, according to a study published by the German economic research institute, the Institute for the Study of Labor.

"People need to love and be loved (sexually and non-sexually) by others. In the absence of these elements, many people become susceptible to loneliness, social anxiety, and depression that could affect their working life," study author Nick Drydakis, an economics lecturer at Angila Ruskin University in Cambridge, England, told CBS News.

More on the study from CBS:

Drydakis took a closer look at data collected on 7,500 people aged 26 to 50 who lived in Greece. In 2008, the subjects were asked about demographic information, their health status and their sexual activity levels. People were also asked about their employment status and how much money they made.

Both straight and gay couples were included in the study, but only 5.5 percent of the subjects identified as LGBT.

Subjects who had sex four or more times a week made 5 percent more money in their employment wages than those who didn't. Those who said they weren't having sex at all made 3.2 percent less than their counterparts who were having sex...

Even in people with health issues, those who were having sex more frequently were more likely to make more money than those who weren't having sex as often. The trend didn't seem to change even when other factors like higher education, sexual orientation or what kind of job the person held were taken into account.

In trying to explain the connection between frequent sex and higher earnings, Drydakis noted that an active sex life can be an indicator of overall good health and that sex in general tends to be a boon to "personal health and social welfare."

You can read the full paper here.