A Tennessee church gave one mother a startling ultimatum: Repent for her daughter's sexuality or leave 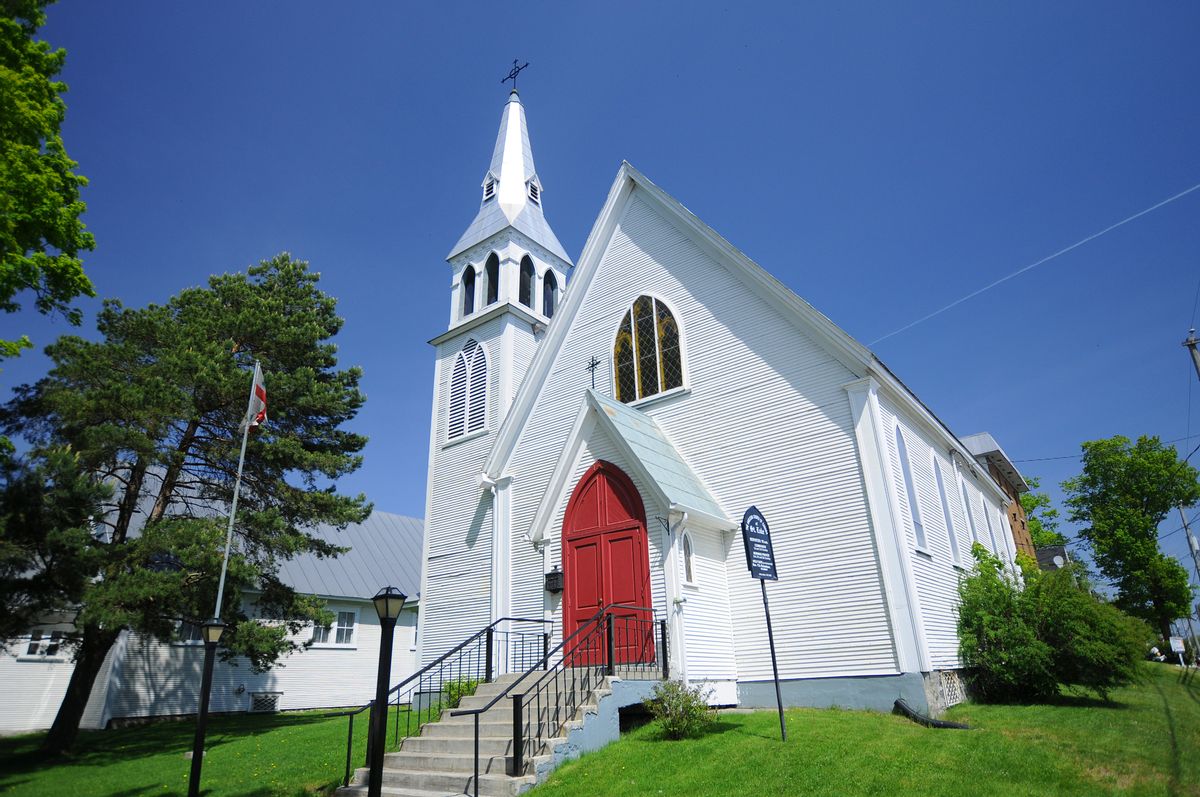 On Aug. 5, the Collegedale City Commission voted 4-1 in favor of extending benefits to same-sex spouses of government employees, making it the first city in Tennessee to do so. The vote was in response to a legal challenge filed by Kat Cooper, an openly gay detective with the Collegedale Police Department.

And as the Chattanooga Times Free Press notes, Cooper's mother, Linda, stood by her daughter throughout the process.

But that support landed Linda, and other members of her family, in hot water with their church, which they had been members of for close to 60 years.

Soon after celebrating the legal victory with her daughter, Linda was pulled aside by church officials and given a startling ultimatum: Publicly repent for supporting your daughter, or leave the congregation.

"My mother was up here and she sat beside me. That's it," Cooper told the Times Free Press. "Literally, they're exiling members for unconditionally loving their children -- and even extended family members."

Ken Willis, minister at Ridgedale Church of Christ, says that Linda's support for her daughter is a sin.

And which sin would that be?

"The sin would be endorsing that [gay] lifestyle," Willis said. "The Bible speaks very plainly about that."

"Whether it's any kind of sin -- whether they're shacked up with someone or living in a state of fornication or they're guilty of crimes," he added. "You don't condone it. You still love them as a parent."

Cooper's father, Hunt, said that his wife is "just so traumatized and so upset" about the exile from her home church, which has been a central part of her life for decades. "It has been days and she's still crying. It's almost like losing a family member," he said.

But the family refuses to bow to the church's bigotry, according to Hunt: "There's no sin to repent for. And [Linda's] not going to turn her back on her daughter."