Wentworth Miller's coming out signals the future of anti-Russia protests 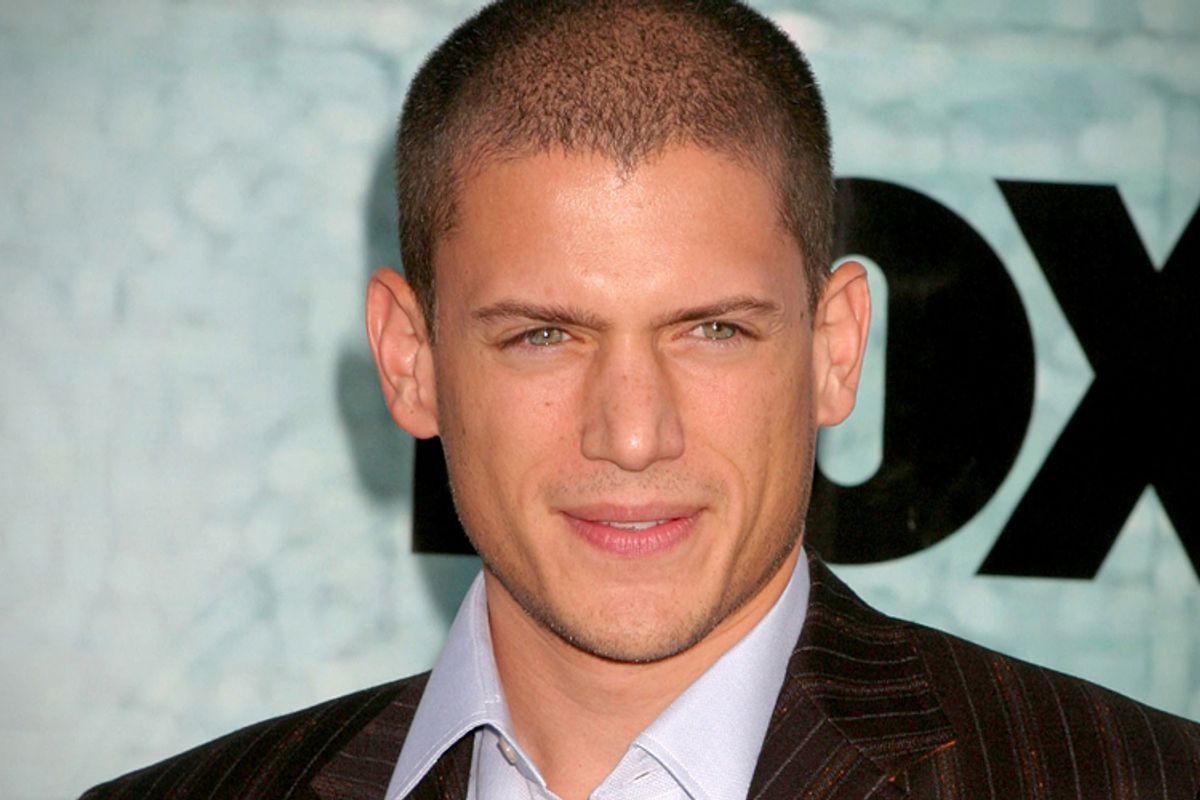 Wentworth Miller, the star of the Fox drama series "Prison Break," is out of the closet.

In a letter posted on GLAAD's website with Miller's permission, the actor declined an invitation to the St. Petersburg International Film Festival on the basis of Russia's repressive anti-gay laws.

I am deeply troubled by the current attitude toward and treatment of gay men and women by the Russian government. The situation is in no way acceptable, and I cannot in good conscience participate in a celebratory occasion hosted by a country where people like myself are being systematically denied their basic right to live and love openly.

Perhaps, when and if circumstances improve, I'll be free to make a different choice.

Miller's coming-out is, in one sense, done in the low-key manner currently in vogue among celebrities. When the country singer Chely Wright came out in 2010, she did a media blitz that included People and "Oprah"; to match the general attitude that being gay is not a huge deal, celebrities are more likely to come out these days with a terse statement or by making an offhand remark to a paparazzi's camera, as pro wrestler Darren Young did recently. A celebrity's homosexuality no longer needs tons of explication or amplification.

This news isn't likely to come as a shock to Miller's fans: The actor has dodged questions about his sexuality for years, saying he wanted to marry a woman and said, "I'm not gay, but that rumor can’t be killed." Years after the end of "Prison Break" (Miller's moved into screenwriting), it's hard to imagine him coming out -- why now? -- were it not for the cause célèbre that is the Russian law.

While coming out in the U.S. by now feels less than novel -- we're all enlightened enough to know that it's not a big deal! Why belabor it? -- Miller's coming out in order to decline an invitation to Russia immediately reminds his fans that being openly gay is still a political act.

Miller's decision to come out is less about the comings and goings of celebrities (are we likely to learn about his relationships or when he knew he was gay? Probably not) than it is about a burgeoning movement in favor of divestment from Russia leading into the Sochi Olympics in winter 2014. GLAAD, the media-advocacy organization, told Salon via email it is planning more celebrity-driven projects against Russia. Who needs the cover of People or the Oprah interview?