The Hotel Quebec is seeking $95,000 from a Montreal native who claims he was bitten by bed bugs during his stay 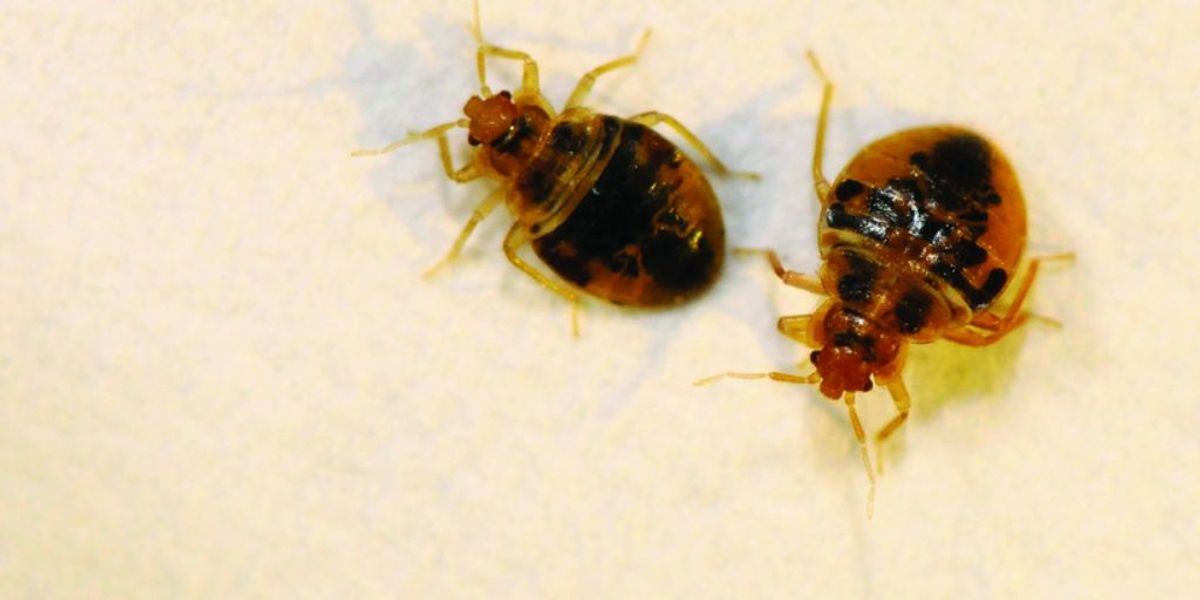 Hell hath no fury like a hotel chain scorned by online review recourse.

In April, Montreal native Laurent Azoulay booked a stay in Quebec City's lavish Hotel Quebec and awoke to find that bed bugs had been nipping on his legs.

Azoulay turned on the lights and captured a few of the bugs, then he went downstairs to the front desk to complain.

The front desk wasn't able to help him much; the hotel was fully booked, and it was already the middle of the night. They offered him $40 and accommodations for the evening an another area hotel. But Azoulay, who'd come to the Hotel Quebec with his son and son's sports team, refused to leave. He spent the night on the bed bug-ridden mattress. The next morning, he grabbed his things to check out.

But it wasn't that simple. With bed bugs, it never quite is. Rather than just sign the tab, Azoulay decided to parade around the hotel lobby telling all the other visitors about his experience.

Then, when he got home, he logged onto the online travel site Trip Advisor and wrote a scathing review about the hotel.

The post did more than alleviate Azoulay's stress. It set off a whirlwind of negative attention for the hotel, and business suffered as a result. Hotel Quebec repeatedly asked Azoulay to take it down, suggesting that the punishment did not fit the crime, but each time he refused. So the hotel slapped him with a lawsuit—one for damages and lost profits to the tune of $95,000.

For now, the review remains online. Hotel Quebec's general manager filed the lawsuit just the other day, and it's still pending.