No, the Farmer's Almanac did not just disprove climate change 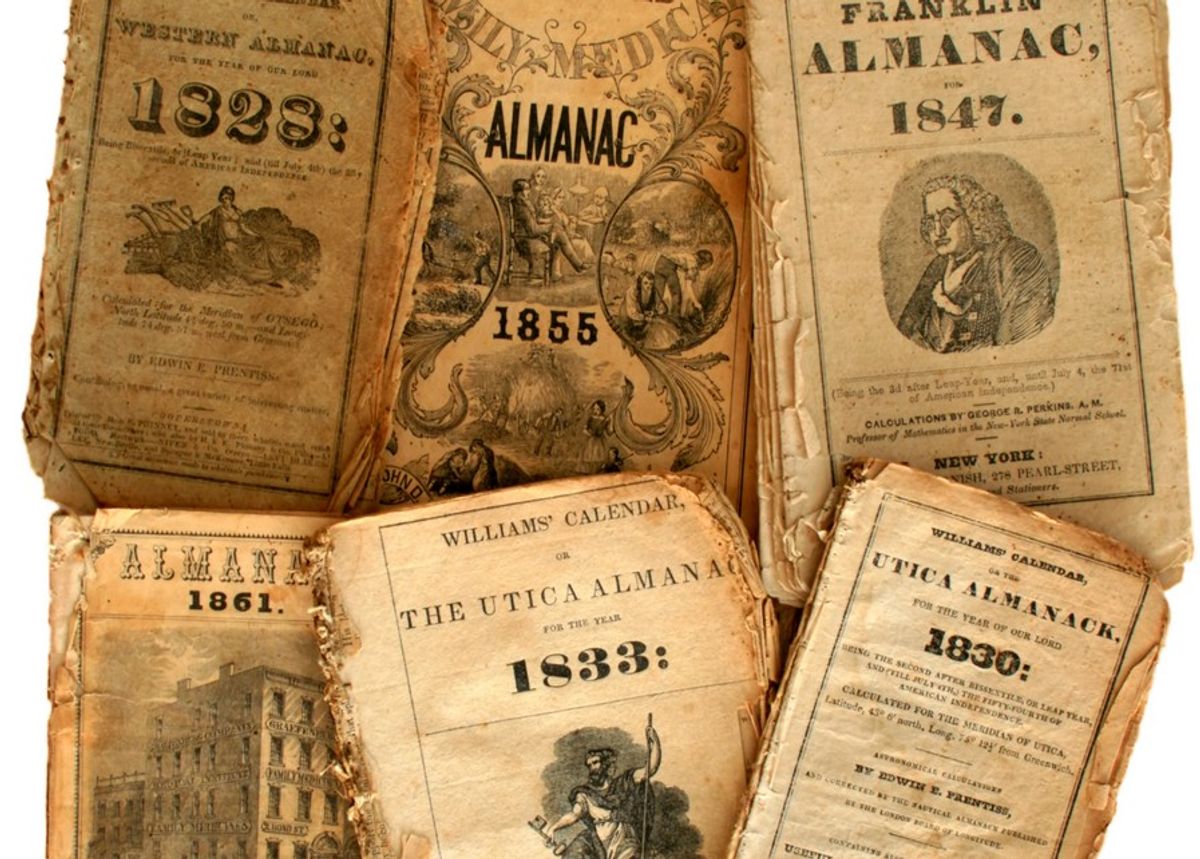 Who needs modern meteorology when you have the Farmer's Almanac, which has been relying on a "secret formula" of planetary positions, sunspots and lunar cycles to predict the weather since 1818?

As Media Matters points out, even the Associated Press is susceptible to what actual scientists call "the Ouija board of weather." Its claim of 80 percent accuracy isn't based on any actual research. But August is a slow month for news so, OK, we can spend a few minutes worrying that it might storm during the Super Bowl. Fox & Friends, though, of course had to seize upon the opportunity to take a dig at global warming. Some other conservative media outlets chimed in too: "Get Ready, Al Gore: Bitterly Cold Winter Coming" reads one headline, while Breitbart.com predicts the book "will damper the mood of many man-made climate alarmists." A wildly specious source is saying it might be a colder than usual winter? Well, that settles it, then.

To reiterate, even if the Farmer's Almanac were a reliable source, global warming is predicated on a larger trend of warmer global temperatures. Whether or not we get a "Storm Bowl" instead of a Super Bowl is beside the point.