Seeing echoes of Iraq, weapons inspector says "political dynamics are running ahead of due process" 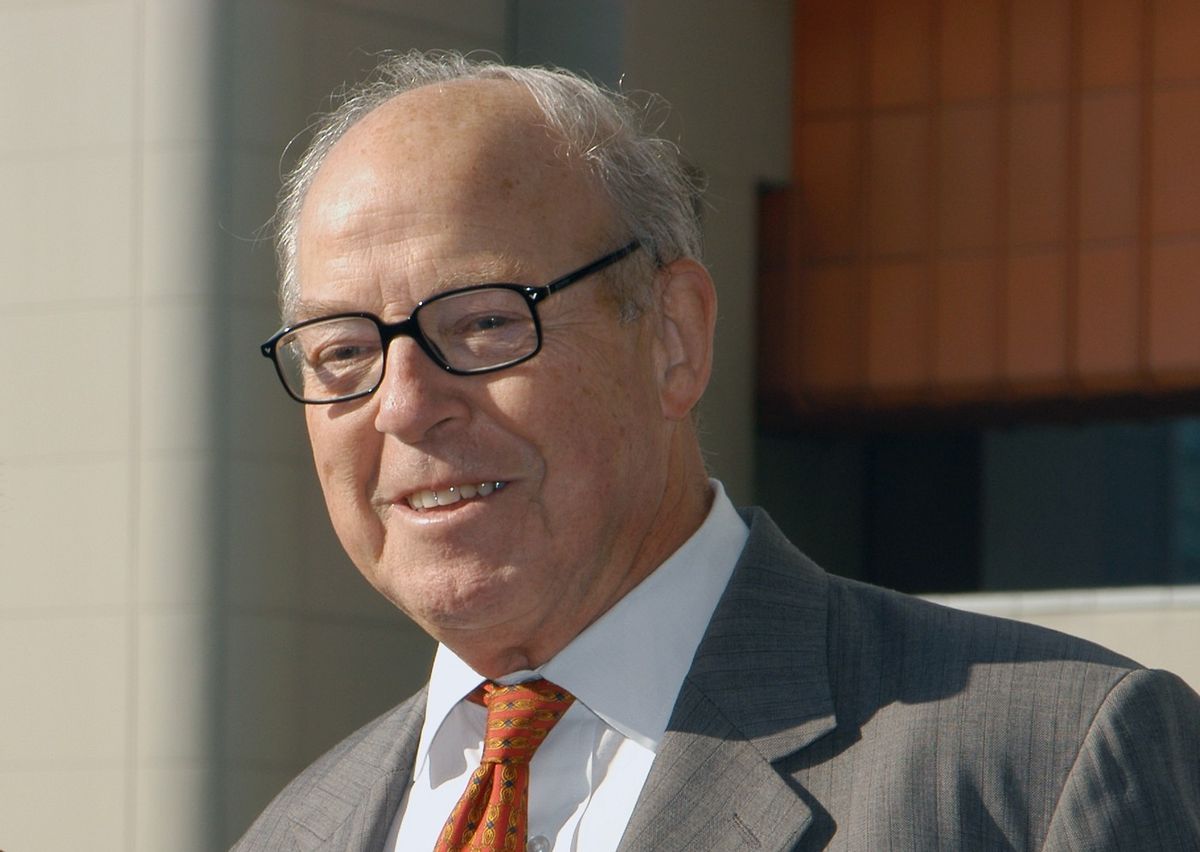 Following Secretary of State John Kerry's Monday announcement that it was "undeniable" that the Syrian regime had used chemical weapons in a rebel-held suburb, calls among Western leaders for military intervention have reached fever pitch.

Hans Blix, the chief U.N. arms inspector for Iraq from 2000 to 2003, who famously decried the Bush administration's over-hyping of the threat of WMD in Iraq to justify war, is seeing a similar pattern with regards to Syria and chemical weapons.

The indications are certainly in the direction of the use of chemical weapons. Also, the circumstantial evidence points to the Assad regime carrying out the use of such weapons.

However, since the Western powers have asked for United Nations inspections -- and Syria has accepted and inspectors have been put in the field -- we all should wait to see the report of the inspectors before action is taken.

As we've seen before, the political dynamics are running ahead of due process.

... If the aim is to stop the breach of international law and to keep the lid on others with chemical weapons, military action without first waiting for the UN inspector report is not the way to go about it.

This is about world police, not world law.