Ready or not, the Programmable World is upon us 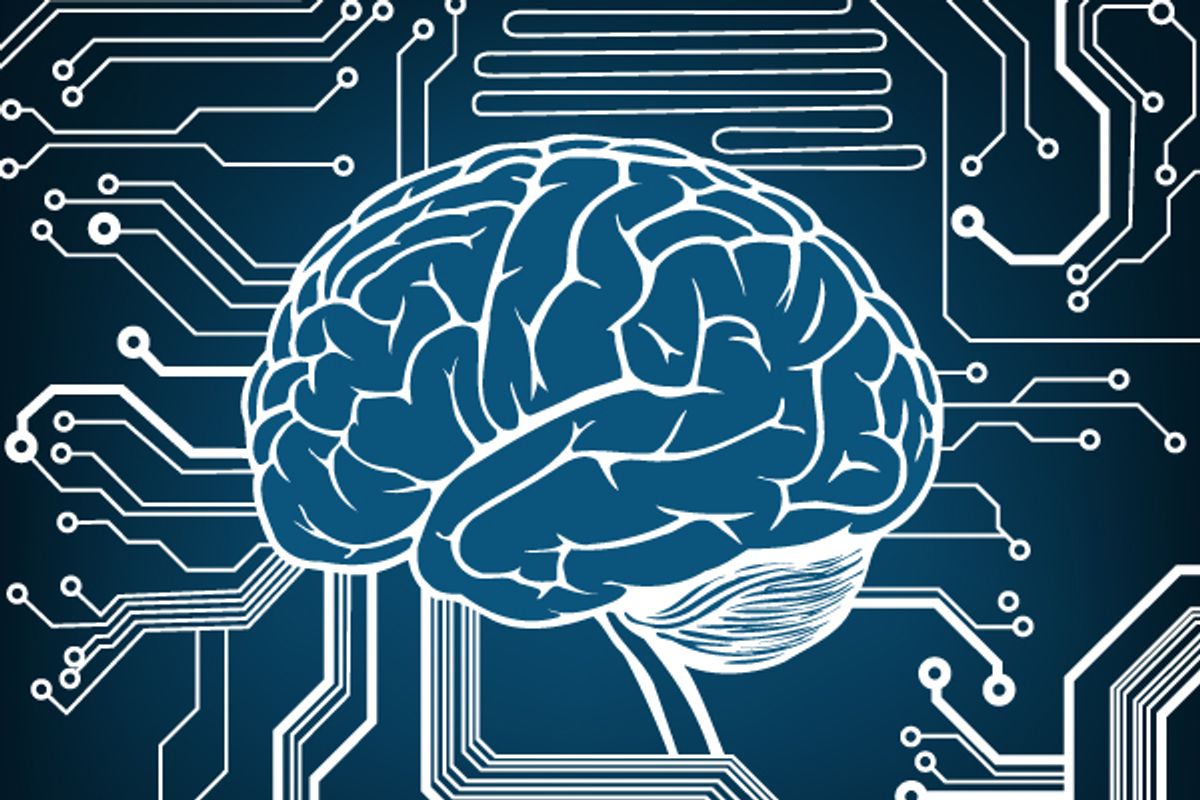 Ever heard of the ‘programmable world’? Maybe not. The phrase, as far as I know, was coined by a US Wired journalist, Bill Wasik, in an article earlier this year.

Wasik describes the Programmable World as coming together in three stages:

Stage 1: Get objects on the network (this is well underway, with all sorts of ‘smart’ devices hitting the market – including fridges, alarms clocks, sports shoes, heart rate monitors, even asthma inhalers). These devices tend to measure something using sensors and collect lots of data which, when processed by a device (like a smartphone app) can help us improve our lives in some way.

There are some great examples of businesses using sensors throughout manufacturing plants to refine and improve the production process by crunching the data they produce.

Stage 2: Yoke two or more smart objects together. This is where things start getting a bit cleverer. Get a light sensor to talk to a sunshade, a humidity sensor to talk to a sprinkler system. And it gets really clever where one of those sensors is on a person – known as ‘presence’ tags.

This is where low-energy radio IDs sit on our person – a keyring, a pair of glasses, a watch – and announce our location and identity. Walk up to your house and your house knows you’re approaching, knows that you are you, and unlocks the door, turns off the alarm and turns on the lights. (Even better, it turns on the A/C as you’re leaving the office so that your house is cool when you arrive home.)

There are, of course, fantastic marketing opportunities attached to this stage. Imagine being able to hit people with a presence-based coupon to change their behaviour at the point of purchase. Or billboards that personalise their content as you drive by.

Wasik describes a scenario in which your sprinkler system can respond to the weather report as well as historical patterns of soil moisture and rainfall – predicting how much water their will be in the soil at a future point in time, and taking action.

The programmable world is very close. Big companies like IBM, GE and Cisco are already pioneering in the space, and location-based app companies and mobile payment systems, amongst others, are all helping push the boundaries and leading to a technological convergence. Whether the opportunities excite you or the risks (personal data security, Skynet-style Armageddon) terrify you, it’s coming. And it’s going to impact, well, the whole world.