Ginsburg conducted the ceremony at the request of her longtime friend, Michael Kaiser 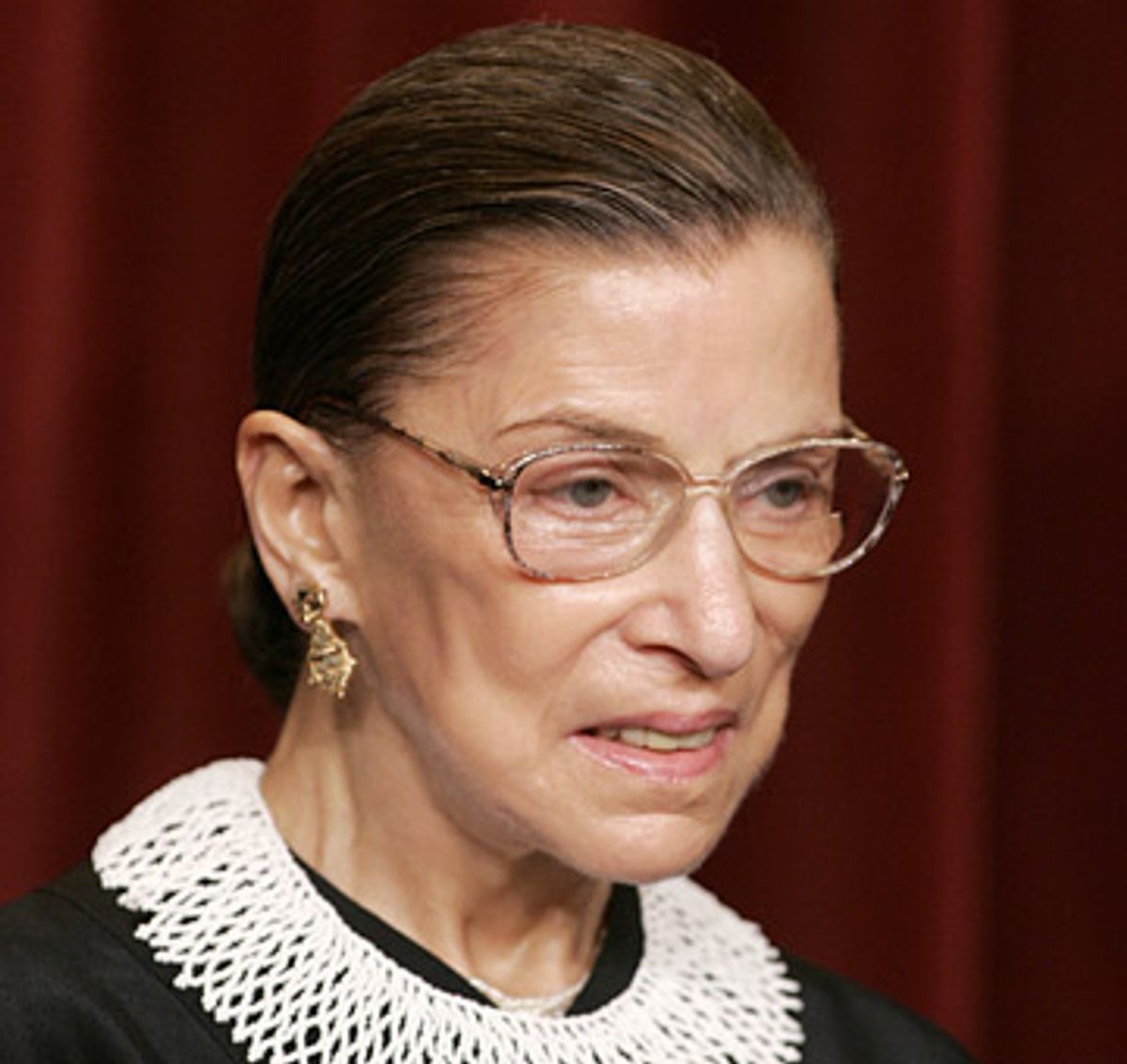 On Saturday, Justice Ruth Bader Ginsburg put on her finest neck doily and made history as the first member of the United States Supreme Court to officiate at a gay wedding.

“It’s very meaningful mostly to have a friend officiate, and then for someone of her stature, it’s a very big honor,” Kaiser told the Associated Press. “I think that everything that’s going on that makes same-sex marriage possible and visible helps to encourage others and to make the issue seem less of an issue, to make it just more part of life.”

In a Friday statement, Ginsburg called Kaiser “a friend and someone I much admire.”

“That is why I am officiating at his wedding,” she added.