"This is a warning. They want to destroy our lives, and we will destroy them,” said Elena Kostyuchenko 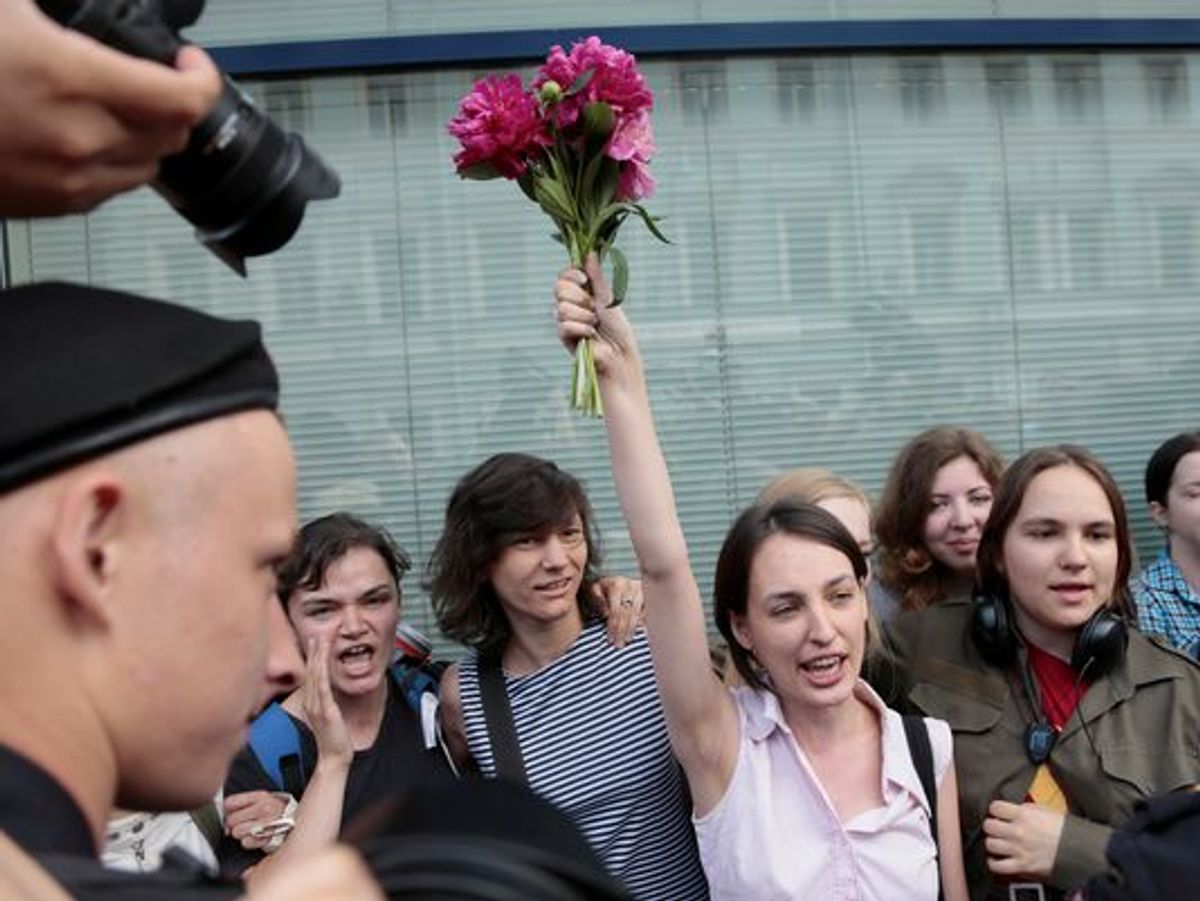 A Russian journalist and gay rights activist has vowed to publicly out any closeted lawmakers who vote for a proposed bill to strip LGBTQ parents of their child custody rights.

Elena Kostyuchenko announced her campaign on Twitter, asking her followers for “information, correspondence, photographs … about the deputies of the State Duma concerning LGBT” activities, according to a translation from David Badash at the New Civil Rights Movement.

Kostyuchenko said she will publish her report outing closeted parliamentarians when the bill to deny LGBTQ parents child custody rights gets its first reading in the State Duma.

She acknowledged that forced outing is an extreme tactic, but said she believes the current anti-gay climate in Russia has grown increasingly dire and now calls for such drastic measure. "Now, it seems such a time has come,” she said.

"This is a warning. They want to destroy our lives, and we will destroy them,” Kostyuchenko added.