Corporations are all talk about preventing climate change 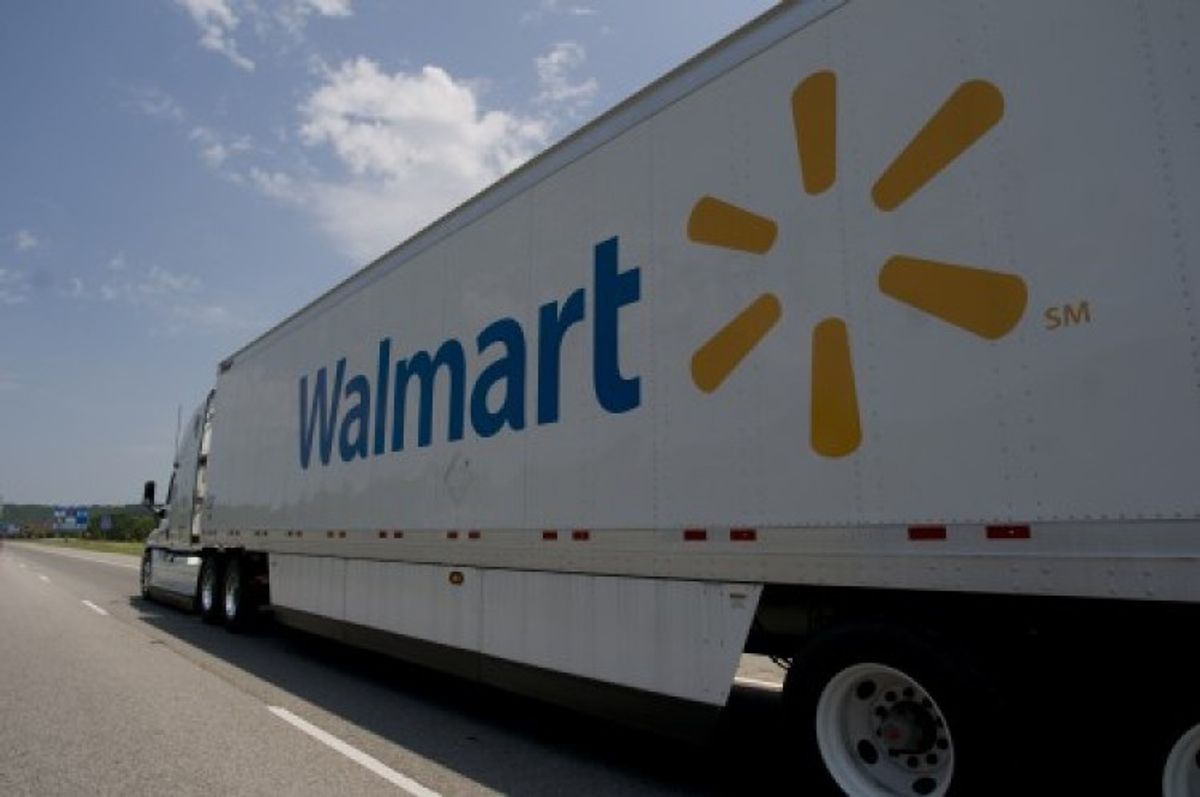 The world's major corporations aren't doing nearly enough to curb their contributions to climate change, a report released today by CDP and PwC found. According to the report, 50 of the top 500 global corporations have managed to increase their emissions, by 1.65 percent, since 2009. Those 50 are responsible for a full two-thirds of the group's total greenhouse gas emissions.

The report was compiled on behalf of 700 investors looking for guidance on the best use of their $87 trillion in capital. The idea is for it to encourage companies to curb emissions -- but according to The Guardian, the data suggests that they're mostly interested in making it sound like they're doing more than they are:

What the report shows is that companies are seeking to take the simplest route by measuring the easiest to reach aspects of their supply chains, even when they know they are having a negligible impact.
...

The result of measuring the wrong metrics means that across all sectors as a whole, the emissions from nearly half of the most carbon intensive activities that companies identify across their value chains are yet to be measured.

For example, reports Bloomberg News, most companies fail to account for "indirect operations such as purchased electricity, goods and services, use of products bought by clients and customers, transportation and waste disposal." Yet those operations can count for nearly half of their total emissions.

"There is a disparity between companies' strategies, targets and the emissions reductions which are required to limit global warming," concludes the report.