New York bank executive accused of rape due in court 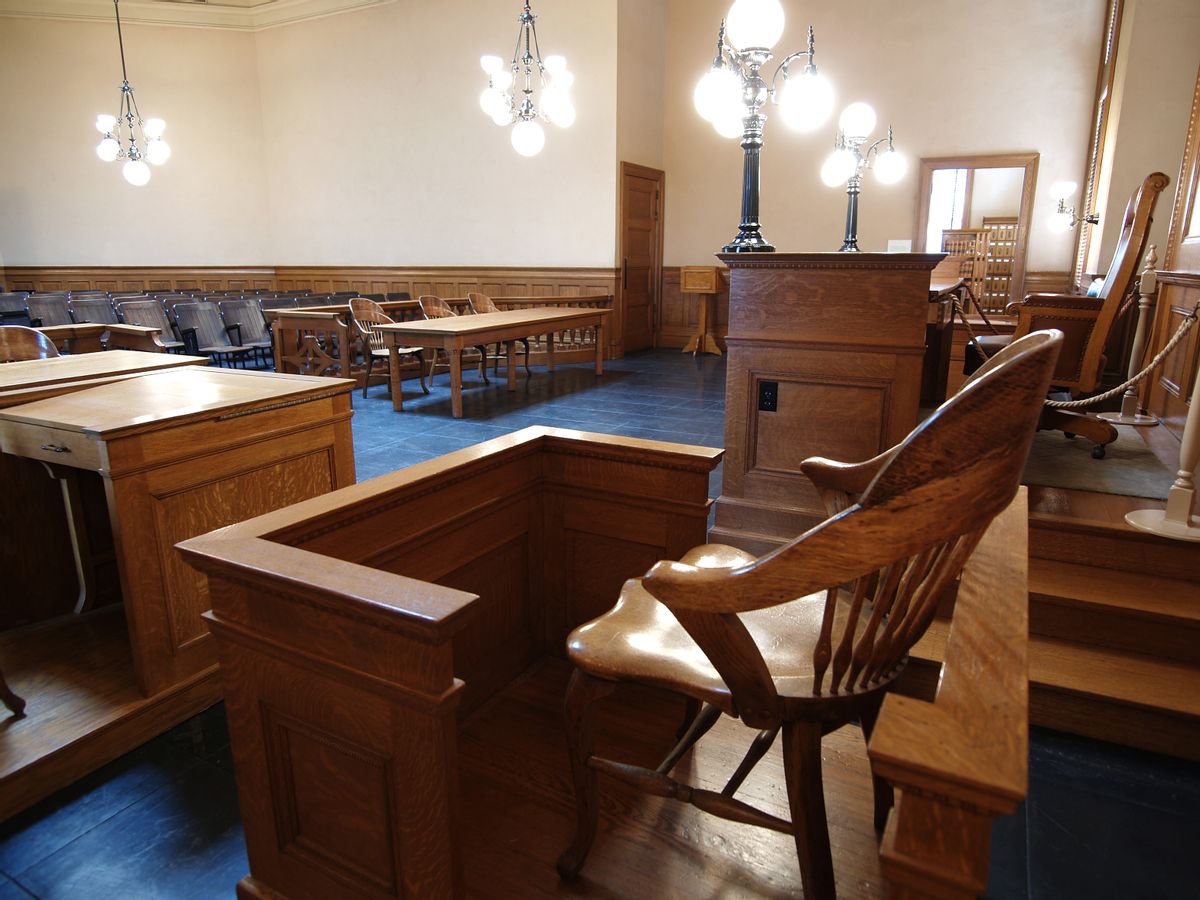 Jason Lee was arrested last month at an East Hampton home that he and his wife had rented. He's pleaded not guilty.

Police say a woman reported she had been sexually assaulted at the home. Lee and a group of friends had returned from a nightclub Aug. 20 when the alleged assault took place.

Lee, who lives in Manhattan, is on a leave of absence as a managing director in Goldman Sachs' equity capital markets department.

His attorney said after his client's arrest that he intended to fight the charges.