Letting millions go hungry is part of the "path to worthiness" and "self-sufficiency," the FRC's Ken Blackwell says 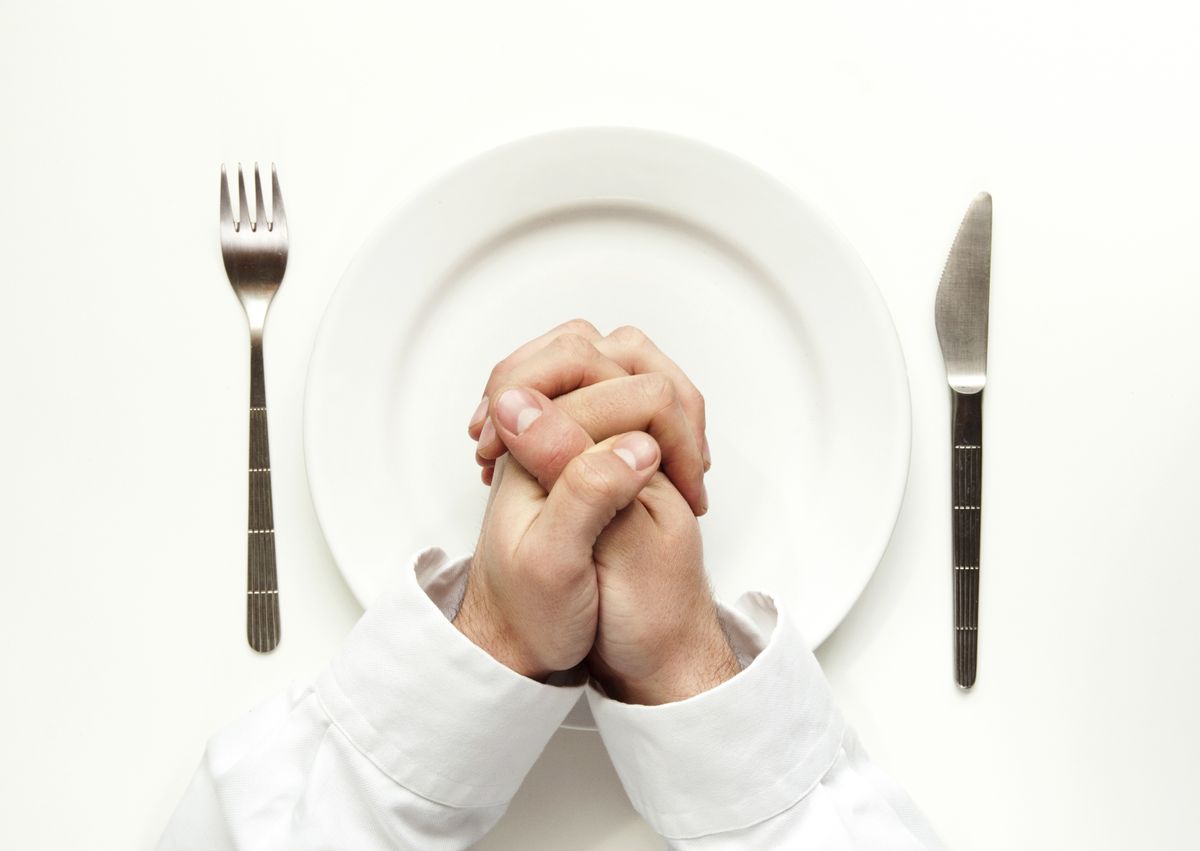 Former Ohio secretary of state and current senior fellow with the Family Research Council Ken Blackwell thinks that kicking 4 million people off of food stamps is a very Christian thing to do because being hungry, apparently, creates a sense of Christian "self-sufficiency" that not being hungry can never match!

As Right Wing Watch notes, Blackwell went on to tell the Christian Post that there is "nothing more Christian" than massive cuts to food stamps, and called food aid programs the “plantation of big government.”

Rev. Gary Cook, the Director of Church Relations at Christian anti-hunger advocacy group, Bread for the World, has told The Christian Post that he is worried that the latest cuts could further marginalize the most vulnerable, rather than mobilize people back to work.

"The people who take advantage of this are some of the poorest of the poor people in the country," Cook told CP. "Their average annual income is $2200 a person. They are among the most difficult to employee. If the government says our economy works well, when we have five or six percent unemployment, because that's our policy, at least they can eat." But according to Ken Blackwell, who is the Senior Fellow for Family Empowerment at the conservative Christian lobbying group, Family Research Council, programs like food stamps prevented people from being truly empowered.

"I think through empowering others and creating self-sufficiency…there within lies the path to sense of worthiness," Blackwell told CP. "When I was growing up, there was fundamental belief, that there were times in people's life when they needed a hand up…there were temporariness to hose programs, where they were structured so that they didn't breed so that they didn't breed dependency."

Blackwell also suggested that there was "nothing more Christian" than "not locking people into a permanent dependency on government handouts, but making sure they are participants in their own upliftment and empowerment so that they in fact through the dignity of work and can break from the plantation of big government."