Interning is the new normal. But will it lead to jobs?

With the recession on in mind, college students continue to turn to internships 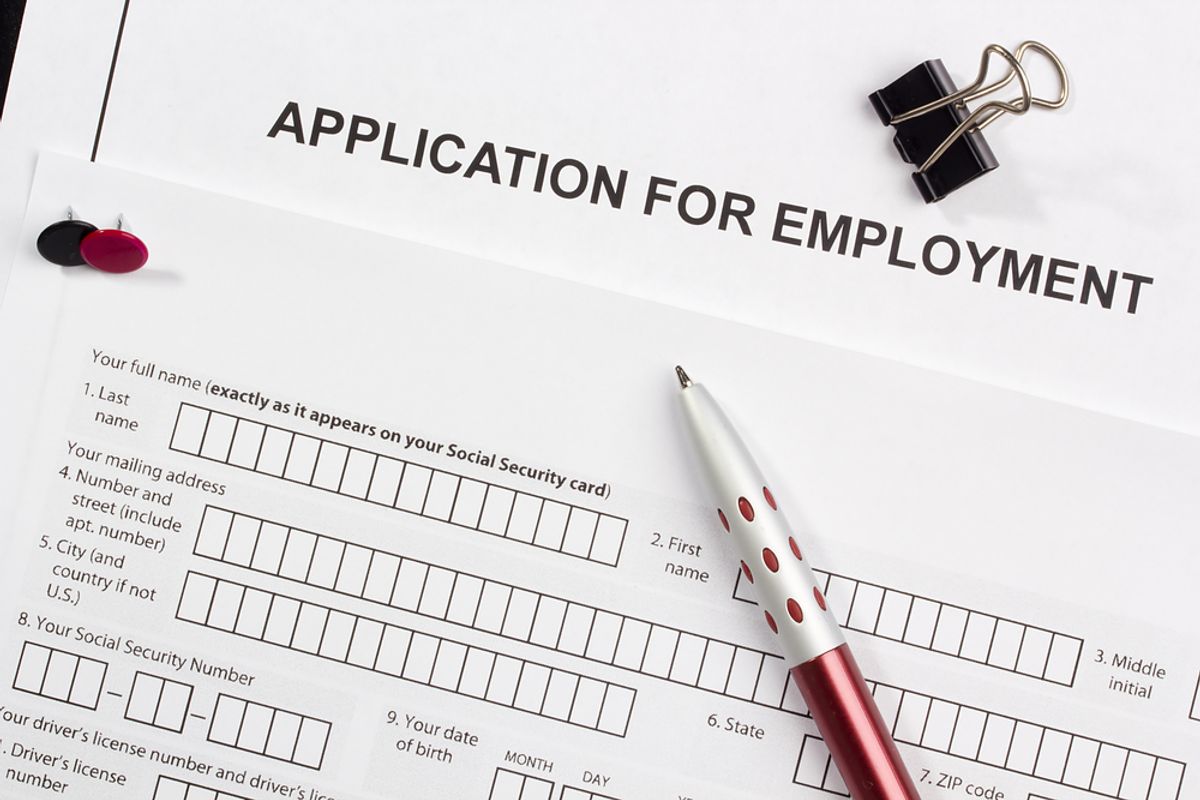 Sept. 25 (Bloomberg) -- Annelise Madison arrived on the campus of Washington and Lee University in 2010 looking for the best way to leverage studies in history and political science into post-college plans. The first stop on that path was an early internship, followed by more.

Now a senior at the Lexington, Virginia, liberal arts college, Madison has completed three internships, from researching a book on an early U.S. president to teaching in Ghana. The most recent was at the Robert H. Smith Center for the Constitution in Orange, Virginia, which offered her a staff position after she finishes school in May.

“People are really utilizing their summers to gain experience,” said Madison, 21, whose faculty adviser helped her find internships she was interested in. “Not only do they have more options in terms of people that will hire them, but they also know more what they want to do.”

Internships have transitioned into a 10-week litmus test for a full-time job, with employers flocking to America’s college campuses ever earlier to scoop top talent. Demand for such positions has soared as students, haunted by memories of the recession and the rising cost of college, recognize the potential payoff.

“There’s a race for the top students, and once it gets started, it perpetuates itself,” said Joanne Murray, executive director of the Center for Work and Service at Wellesley College in Massachusetts. “Students absolutely understand how valuable internships are.”

Some 63 percent of 2013’s graduating seniors have participated in internships or cooperative-education programs while pursuing a bachelor’s degree, according to a survey by the National Association of Colleges and Employers. That’s the highest since the Bethlehem, Pennsylvania-based association began tracking the data six years ago.

The increased interest is fueled mostly by the heightened stakes, Murray said. Students can’t afford to miss out on such experiences as an improving economy allows companies to funnel interns into full-time positions.

About 70 percent of the 1,000 college graduates General Electric Co. hires in the U.S. each year already have interned or completed a cooperative-education program with the Fairfield, Connecticut-based company, up from about 50 percent in 2006, said Steve Canale, manager of global recruiting and staffing services.

To get a jump on hiring, GE now does almost 70 percent of its intern recruitment in the fall, a reversal from a decade ago when most was conducted in the spring.

Deloitte LLP is also among companies connecting with students early, hosting leadership conferences and alternative spring-break programs before many reach recruitment stages for internships or full-time jobs, said Patty Pogemiller, director of talent acquisition for the New-York based firm.

Demand for internships reflects fluctuations in the labor market for college graduates. The unemployment rate for recent grads -- those ages 22 to 26 with a bachelor’s degree -- nearly doubled to 7.5 percent in 2010 from 2007, according to an August report from Georgetown University’s Center on Education and the Workforce. Last year it fell to 6 percent, according to the analysis, based on data from the Current Population Survey and Bureau of Labor Statistics.

If the economic recovery continues, 10.7 million new jobs for college graduates will be created alongside 8.7 million openings to replace retiring baby boomers in the next decade, according to the center.

“Seeing relatives, friends, neighbors, whoever had been affected by the recession, it hits home” that internships are critical to build a resume, said Tim Stiles, an associate director of University Career Services at the University of North Carolina at Chapel Hill. “We’re seeing a lot more students come in as first-years already aware of what an internship is.”

Fall recruitment at UNC-Chapel Hill starts around the fourth week of school for industries such as banking and consulting, Stiles said. Many employers conduct interviews for internships and full-time jobs in the same visit, he said. The process would start even earlier if the school allowed it.

“Employers would be here first day of fall semester if they could,” said Stiles, who has worked at UNC for 13 years. “They’re literally climbing over each other to get here.”

Because that kind of environment can put pressure on students, UNC’s career center is working to better prepare undergraduates. Each first-year student meets with a career- services officer during orientation, Stiles said.

“They really are facing a much different reality than even my generation, and we want to prepare them mentally for that,” he said. “It can be daunting, but it’s manageable.”

Some universities still are trying to hold the line. The University of Pennsylvania in Philadelphia typically has restricted internship recruitment to the spring as seniors try to secure full-time jobs in the fall, said Patricia Rose, director of career services. In November, the university will allow interviews for internships in technical fields since those companies often need to wrap up recruiting sooner, she said. Even so, there’s support on campus to keep interviews limited to the spring.

“How do you want to settle into Penn? That’s more important than worrying about your career in the first semester or even the first year,” Rose said, adding that the career- services office is open to all students. “If they want to come in the first day of freshman year, that’s fine, but we’re not encouraging them to do that.”

That’s akin to the approach of companies such as the Boston Consulting Group, whose summer internship program is limited to rising seniors and, for some, ends with a job offer. The firm doesn’t start such interviews until January and tries to encourage students to steer clear of over-intensive preparation.

“It’s become very stressful,” said Lucy Brady, the partner lead for BCG recruiting in the Americas. “You can get to the point where it actually impedes your ability to let your true, natural, talented self shine through.”

The rising cost of college may be adding pressure on students to secure a job before graduation. The average published tuition and fees for in-state students at public four- year colleges rose 4.8 percent to $8,655 last year, according to data from the College Board, a New York-based non-profit group.

Internships can compound those costs even as they offer needed experience. About 48 percent of the internships held by graduating seniors this year were unpaid, according to the survey by the National Association of Colleges and Employers.

Students attending college “to be able to make more money” reached a record high 74.6 percent last year, climbing almost 3 percentage points from the year before to surpass “to gain a general education and appreciation of ideas” for the first time in three years, according to data from “The American Freshman” study by the Higher Education Research Institute at the University of California, Los Angeles.

“Because of the last five years that we’ve been through, that’s driving students’ perceptions of what college is about,” UNC’s Stiles said, adding they still vary based on the goals of the student. “As we get away from the recession, we’ll probably see the variety of why people go to college broaden.”

Madison, the Washington and Lee student, still is weighing her career options with the constitution center’s support, she said, adding that her summer experiences, all unpaid, have empowered her to explore different opportunities.

With a job offer in hand, Madison said she can breathe easier. And for other seniors, who like her who have completed internships, “there’s considerably less panic.”