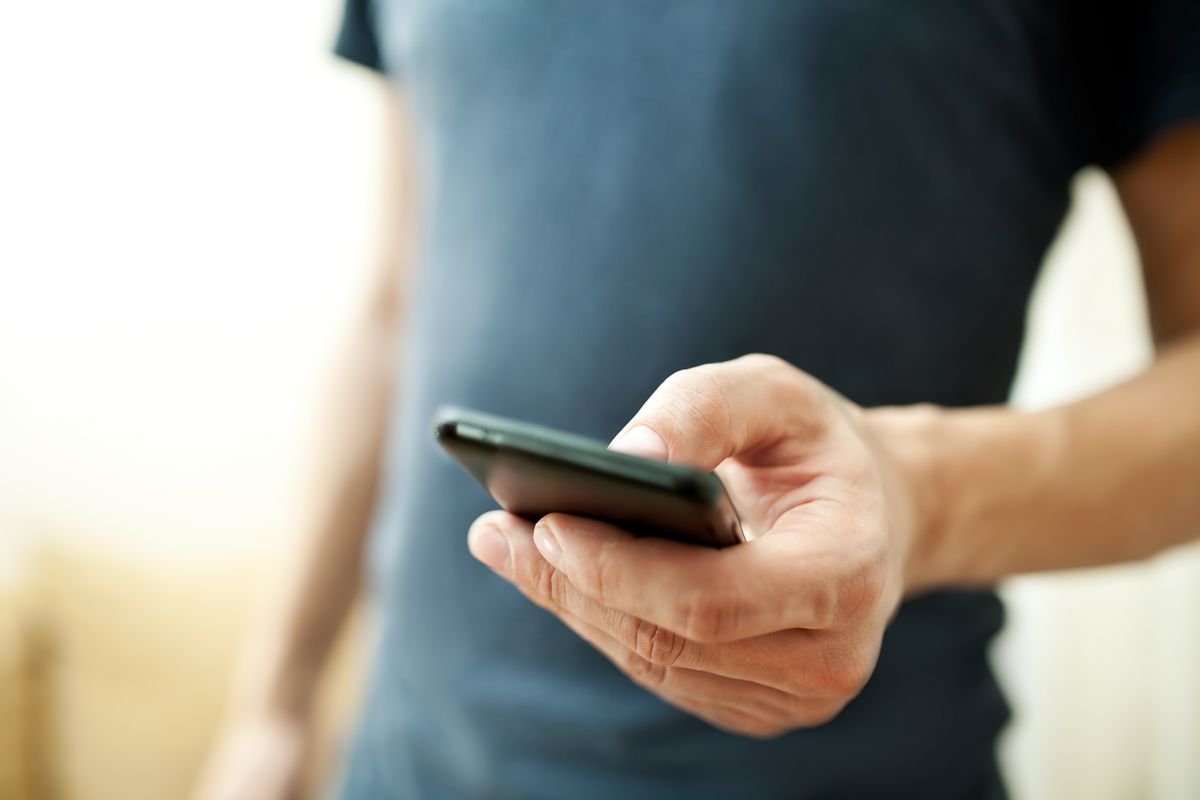 As Hurricane Katrina devastated the Gulf coast in 2005, AT&T engineer Marian Croak found inspiration for what turned out to be a very good idea from a very unlikely source.

In 2003, AT&T had helped American Idol set up a voting system that relied on text messages rather than voice calls. This was a big deal. At the time, text messaging was still new. Some 22% of respondents to a 2008 informal poll on AT&T's website said that they learned to text in order to vote on the show.

Now, Croak thought a similar system could be used to accept donations by text message.

AT&T filed a patent for the idea on behalf of Croak and her coinventor, Hossein Eslambolchi, in October 2005, a couple months after Hurricane Katrina. Text donations didn't make headlines until many years later, after the 2010 Haiti earthquake, when the relief organizations collected more than $30 million in donations by text message–sent $10 at a time by texting the word "Haiti" to a specified number. Though there hasn't yet been another round of text–message fundraising that can match the Haiti campaign, text messages have established themselves as a conduit for impulse disaster–relief donations. They've also opened up a new communication channel for non–profits that aren't dealing with disasters. "A text donation is acquiring a donor, it's really not about the donation," says Jenifer Snyder, Executive Director of The mGive Foundation, which processes text donations for clients such as the Red Cross. "A $10 gift is interesting, but if you teach that person to love you, they're more inclined to give you future gifts. But they can't love you unless you talk with them, engage with them, and build that relationship."

Not even Croak, who is listed as an inventor on more than 120 patents, realized the impact of her invention at the time. "I didn't think very much about that one particular patent, because it was embedded in a whole array of inventions that were happening at the time," she says, "And it's only in hindsight that I'm happy that patent was written up."

But this isn't the start of an ugly patent troll saga. Croak's patent doesn't necessarily cover every implementation of text–to–donate, and she says that AT&T is not attempting to make the patent proprietary.

Almost all phone networks collaborate with the Red Cross to pass on donations made through text messages, and many other charities, including the Salvation Army, GlobalGiving, Mercy Corps, and Save the Children, have established text–message giving programs.

"Everybody can use it," Croak says of the invention. "And I hope everybody uses it."