Starting tomorrow, we're down 90 percent of our nuclear safety regulators

Don't worry: In the event of a "nuclear-related disaster," they can be called back to help 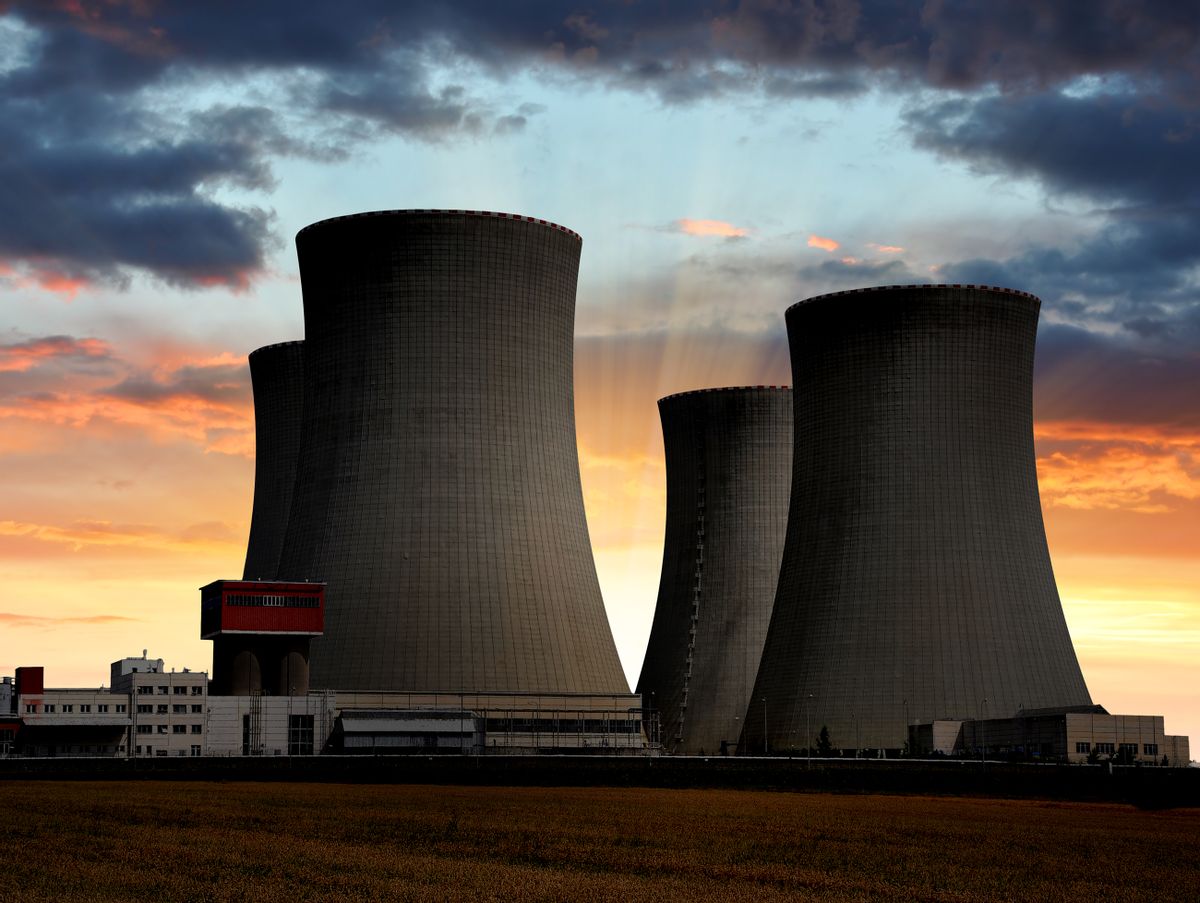 The Nuclear Regulatory Commission -- the agency that watches over the country's 100 nuclear reactors -- announced on Monday that the government shutdown would soon force it to furlough 3,600 employees, or about 90 percent of its staff. The deadline it gave was Thursday. As in, tomorrow.

Sure enough, Allison Macfarlane, the agency's chairwoman, confirmed today in a blog post that the agency is shutting down.

"Yes, I am worried," Ed Lyman told CNN, nicely embodying his role as a senior scientist with the Union of Concerned Scientists. Here, via CNN, is what we'll be left with (note that this is written in the conditional tense, because on Monday we could still pretend this wouldn't actually happen):

The 300 essential personnel who would stay on include about 150 so-called "resident inspectors." They serve as the NRC's eyes and ears at nuclear plants. They also include employees who support emergency response, investigators, a skeleton management team, the five NRC commissioners and a few commission staff members, the NRC said.

The retained group would also include employees who support emergency response, investigators, a skeleton management team, the five NRC commissioners and a few commission staff members, the NRC said.

If something truly terrible goes down, of course, they'll be able to call in emergency backup. But efforts to make the reactors safer, such as changes meant to prevent something similar to what's going on at Fukushima from happening here, will be put on hold.

"We sincerely regret these actions are necessary and are eager to resume our important mission as soon as possible," Mark Satorius, the NRC's executive director for operations, said in a blog post. As do we all, Mark. As do we all.