That future, according to a new study, is arriving as soon as 2047 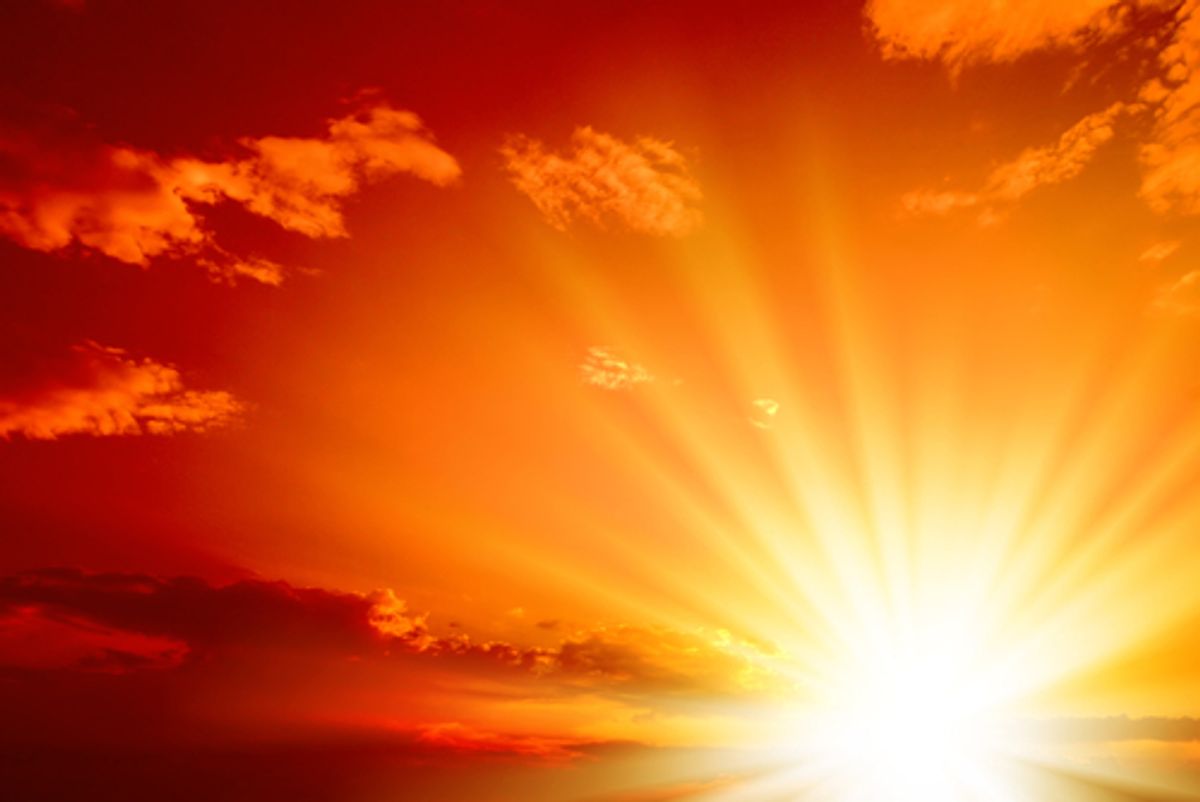 “Go back in your life to think about the hottest, most traumatic event you have experienced," Camilo Mora, the lead author of a new paper published in the journal Nature, told the New York Times. "What we’re saying is that very soon, that event is going to become the norm.”

Using climate models, Mora and a team of scientists at the University of Hawaii at Manoa have calculated that if greenhouse gas emissions continue at their current rate, the earth's temperatures will reach unprecedented levels by mid-century. For any given location, as Mora explains it, "the coldest year in the future will be warmer than the hottest year in the past."

Dr. Mora and his students divided the earth into a grid, with each cell representing 386 square miles. Averaging the results from the 39 climate models, they calculated a date they called “climate departure” for each location — the date after which all future years were predicted to be warmer than any year in the historical record for that spot on the globe.

The results suggest that if emissions of greenhouse gases remain high, then after 2047, more than half the earth’s surface will experience annual climates hotter than anything that occurred between 1860 and 2005, the years for which historical temperature data and reconstructions are available. If assiduous efforts were made to bring emissions down, that date could be pushed back to 2069, the analysis found.

That "climate departure" date, for New York City, is 2047. For Jakarta, it can come as soon as 2029. The quasi-optimistic news is that a "vigorous global effort to bring emissions under control" could delay the inevitable by 20 to 25 years, buying us a bit more time to adapt.