"We are committed to a thorough and fair conduct system and investigative process," the academy said in a statement 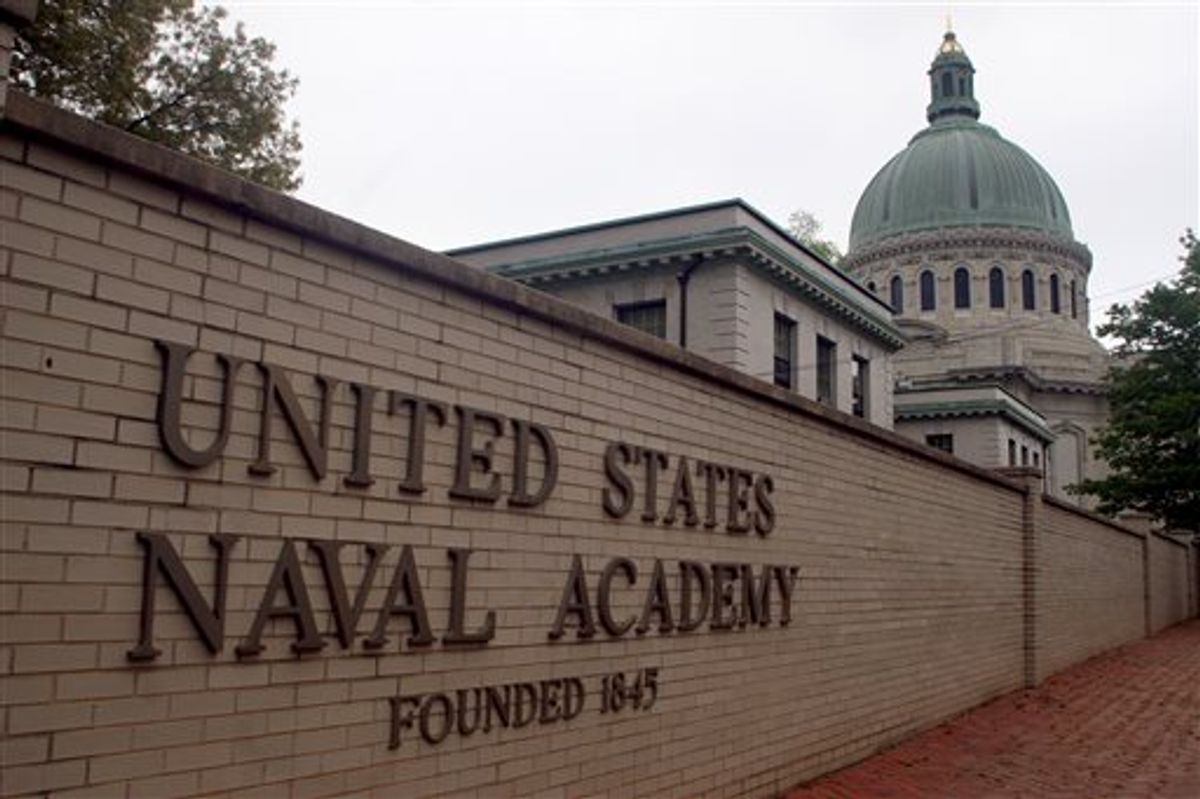 Two of the three former Naval Academy football players accused of sexually assaulting a female midshipman at an off-campus party will face a court-martial, according to a Thursday statement from Vice Adm. Michael H. Miller, the academy's superintendent.

"We are committed to a thorough and fair conduct system and investigative process, and the Naval Academy will meet the highest standards, operate consistent with the law, and expeditiously investigate every report of unwanted sexual contact, sexual harassment and sexual assault," Miller said.

Earlier this week, a federal judge denied the victim's attorney's request to have Miller give up authority over the case.

The lawsuit, filed in mid-September, argued that Miller should recuse himself from the case because of bias against the woman. The suit cited the grueling schedule of the Article 32, which Miller played a role in setting, and comments made by an academy spokesman at briefings given to returning midshipmen over the summer. The spokesman allegedly said he was angry that the case had consumed so much time and attention.

Susan Burke, an attorney for the woman, said that the spokesman’s comment was evidence that Miller was unhappy about the case’s impact on the academy’s reputation. Burke also argued that her client was being denied due process because Miller holds the power not only over whether to refer the case to a court-martial but also to set aside any resulting verdict if he doesn’t agree with it. She cited an Air Force case in which an officer was convicted of sexual assault by a military jury but the decision was overturned by a commanding officer.