A judge rejected the state's appeal of a ruling legalizing equal marriage, though the state plans to appeal again 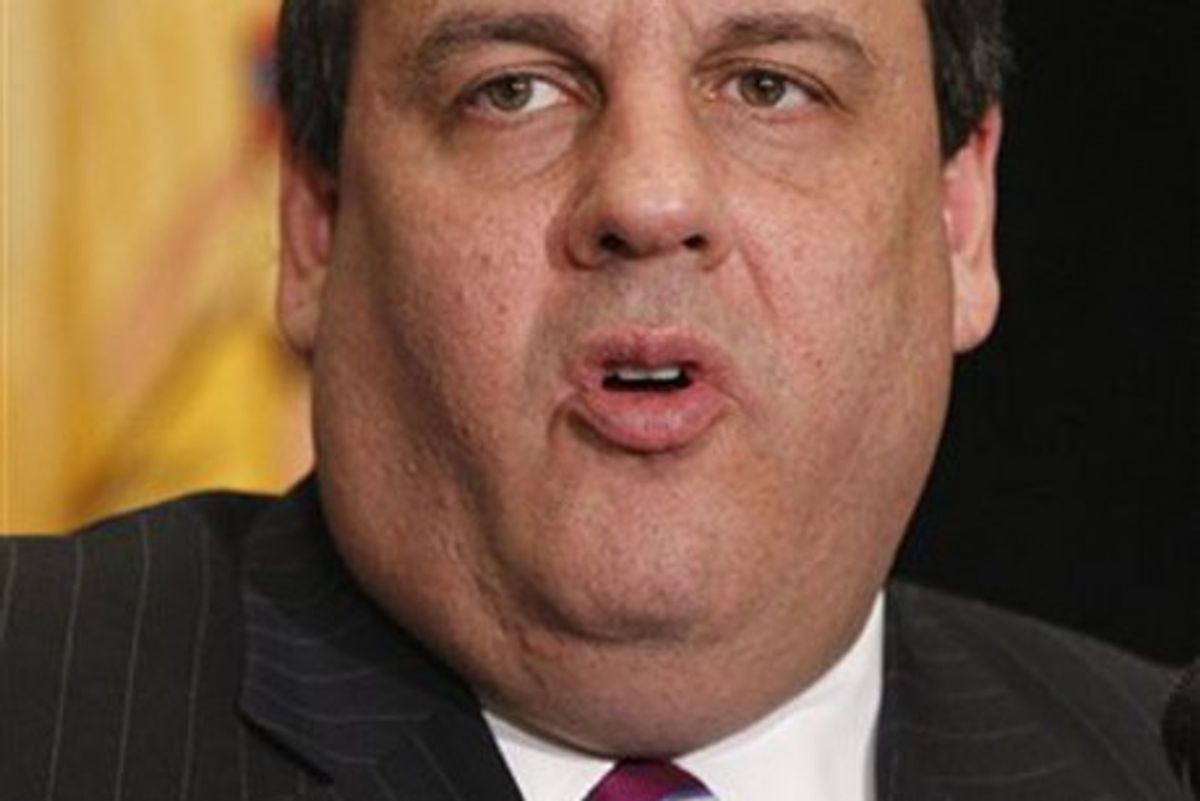 A New Jersey judge has rejected the state's attempt to delay a ruling legalizing marriage equality, and gay couples will be able to wed in the state beginning October 21.

Superior Court Judge Mary Jacobson ruled in September that civil unions were an unequal alternative to marriage because civil unions do not allow couples to access federal marriage benefits.

However, a spokesman for the New Jersey Attorney General's Office said that the state will seek a stay of Jacobson's ruling from an appellate court, as well as an expedited review of the case by the New Jersey Supreme Court.

New Jersey Gov. Chris Christie's office declined to comment on the ruling, but Christie is a vocal opponent of marriage equality.

Which is a great segue to talking about "Jersey Shore" cast member Jenni "JWowww" Farley, who recently took Christie amazingly to task for opposing equal rights for gay couples in the state.

Here is what she has to say about Christie: