Jimmy Kimmel asked pedestrians basic facts about the origins of the holiday, and the results were depressing 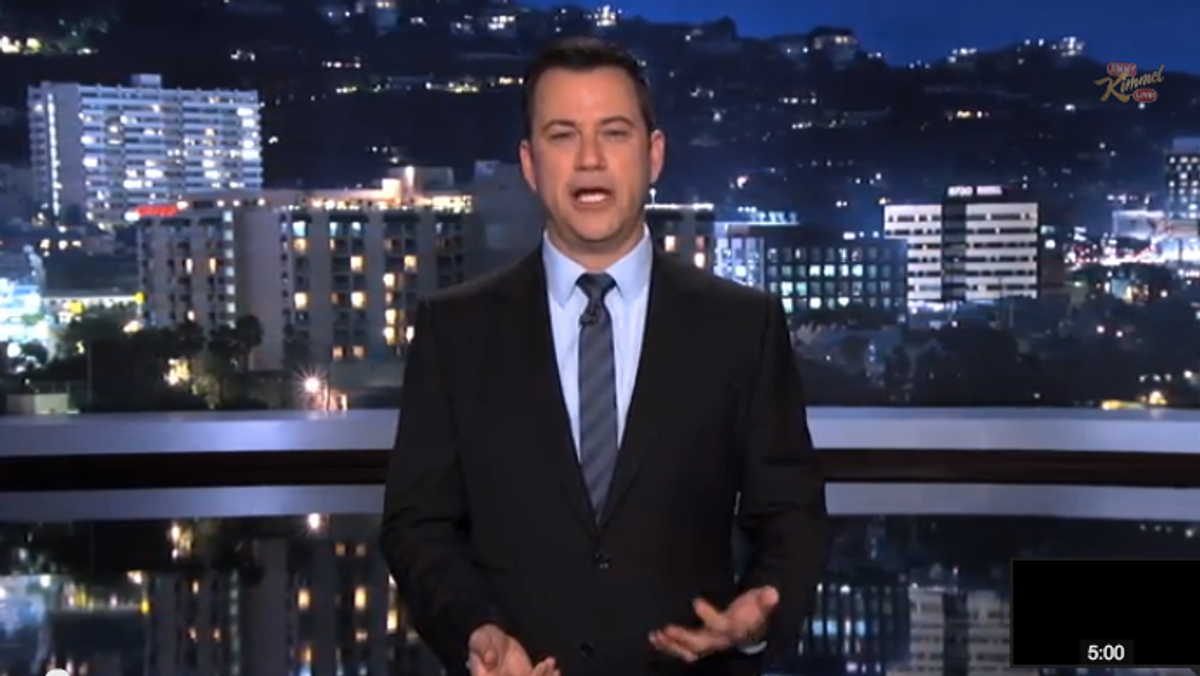 Those who are aware of the history of Columbus Day might argue that it's not a holiday worth celebrating, but that debate is lost on people who think that Columbus flew to America on a plane and landed in Columbus, Ohio. Such are the new histories of Columbus Day, according to Hollywood Blvd.