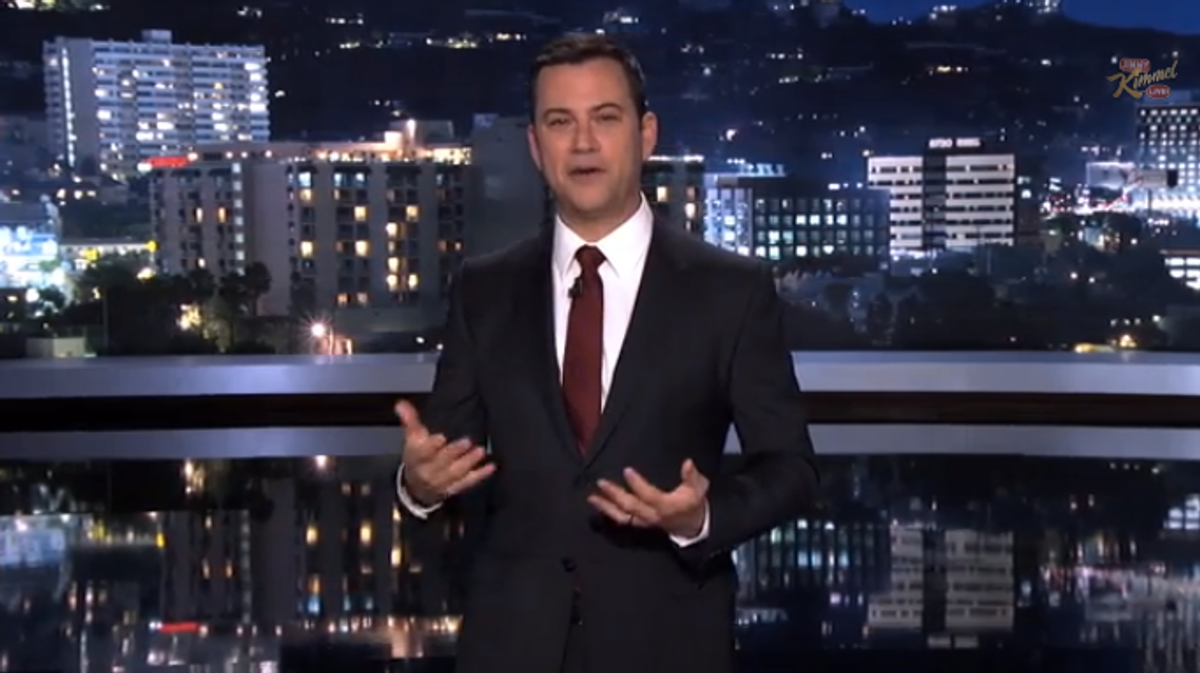 On Wednesday, which became the last day of the government shutdown, Jimmy Kimmel returned to find out what the reliably ignorant patrons of Hollywood Boulevard (don't) know about current events in America.

Kimmel's crew asked people the nonsensical question, "Do you think Republicans did the right thing by allowing Obamacare to move forward even though the impending debt crisis could defund additional sequester furloughs and national parks and default ceiling fans?"

Interviewees also offered thoughts on what setting and type of "debt ceiling fan" Congress should have.