And it's open to the public 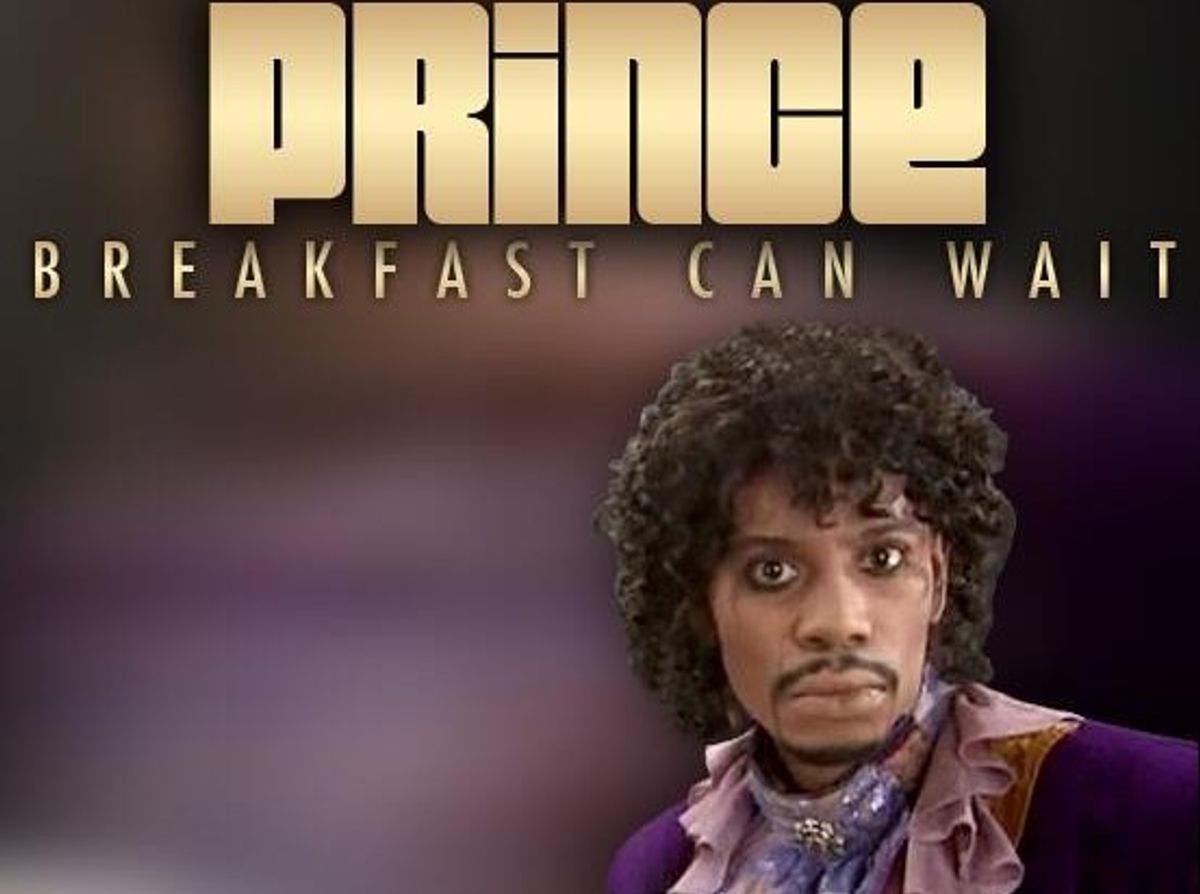 Prince just keeps getting more awesome. The singer with the year's best album cover and bizarre Twitter feed is now having what sounds like one of the year's best parties: an all-night pajama dance party at his house. And you're invited.

On Oct. 19, two weeks after hosting a late-night concert at his Minneapolis studio, Paisley Park, Prince is throwing “The Breakfast Experience Pajama Dance Party," named after his recent song with band 3rdEyeGirl. Doors open at 2 a.m. Tickets ate $50 and open to anyone who can "Dress 2 Impress."

Prince and 3rdEyeGirl are currently working on an album titled "Plectrum Electrum." A release date has not yet been announced.