Fox News guest on Maryville rape case: "I am not saying she deserved to be raped, but..." 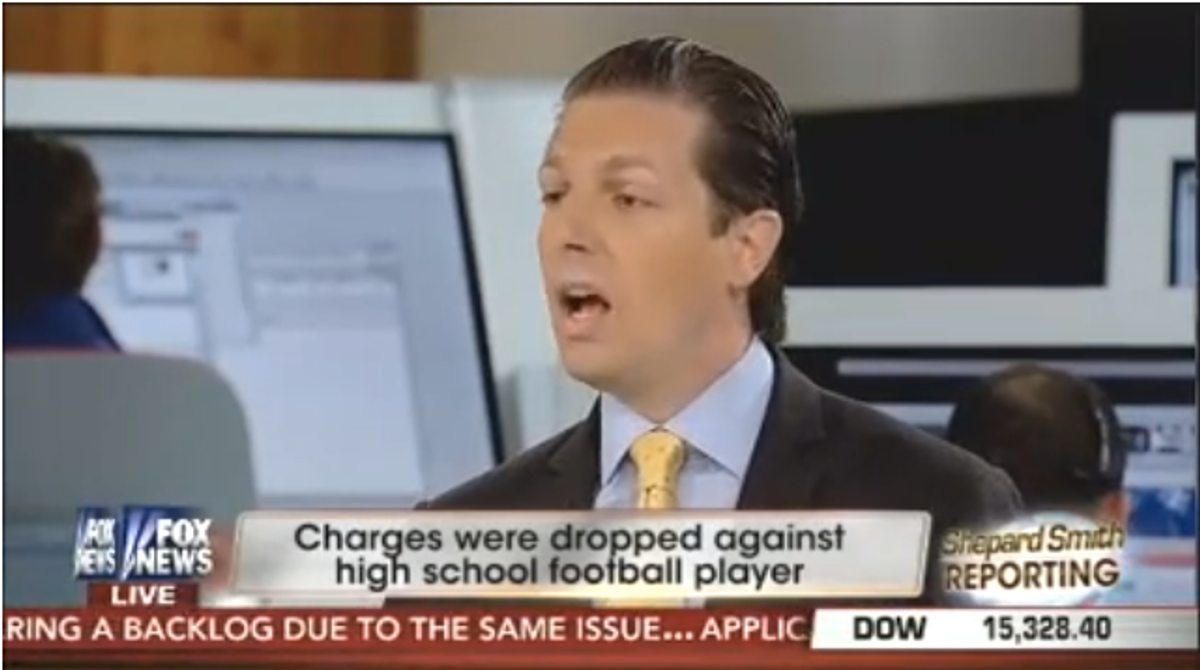 During a Fox News segment on the reopening of the Maryville rape case, criminal defense attorney Joseph DiBenedetto accused Daisy Coleman and Paige Parkhurst of making false rape accusations in order to take "the easy way out" and avoid getting in trouble for sneaking out at 1 a.m.

DiBenedetto then suggested that the two girls should have "expected" to be taken advantage of since they had been drinking around teenage boys late at night.

"What did she expect to happen at 1 a.m. after sneaking out?" DiBenedetto asked host Shepard Smith. "I'm not saying she deserved to be raped, but ..." he continued before concluding that "this case is going nowhere, and it's going nowhere quick."

Smith remained mostly silent while his guest argued that teenage girls should expect to be sexually assaulted if they sneak out of their homes late at night, but did manage to speak up at the very end of the segment, saying, "What you’ve done, Joseph, is taken an alleged victim of rape and turned her into a liar and a crime committer. That’s a far jump from 1,000 miles away."